The restaurant is located at Aberdeen Plaza on Route 35. The chain’s first spot opened in Neptune City in late 2020.

“We really like the location,” said Chris Rigassio, partner and chief executive officer of Prospect Capital Restaurants in Holmdel, a Wingstop franchisee. It’s right on Route 35 at the intersection of Cliffwood Avenue. “They renovated this whole center,” he said.

Wingstop, which is leasing a 1,200-square-foot store, joins other tenants, including LA Fitness and Jersey Mike’s.

It is the first of several Wingstop restaurants that are expected to open in Monmouth and Ocean counties. At the end of October, Rigassio said Wingstop will open at the Toms River Shopping Center on Route 37.

By the end of the year, Wingstop will open on West Main Street in Freehold Township. Another is expected to open in the first quarter of 2022 in a retail center currently under construction on Route 35 at Wyckoff Road in Eatontown.

Census 2020:Why Aberdeen, Matawan are among Monmouth’s fastest-growing towns

Wingstop specializes in bone-in and boneless chicken wings and tenders with a variety of sauces, rubs and dips, as well as fries. While the restaurant has a small seating area, Wingstop, which flourished during the pandemic, focuses on pick-up and delivery orders.

Wingstop is just the latest tenant to open at Aberdeen Plaza, which suffered after A&P closed in 2015.

LA Fitness, which opened in 2020, leased 34,000 square feet of the 56,710-square-foot former supermarket. (The remaining space is available for lease.) Jersey Mike’s and Domino’s moved into other stores.

Phenix Salon Suites, which leases space to beauty professionals who want to start their own business, is on the way.

The center has undergone a facelift with a new façade too.

“We are very happy with the way things are going,” said Steven Kaufman, a principal with Basser-Kaufman, a Woodmere, New York-based real estate company that owns the shopping center.

“We think that with all the tenants we are putting in there, we are filling a niche,” Kaufman said. The center is providing something the community wants, he added. “Wingstop is an exciting new concept that we are happy to welcome into the shopping center.”

David P. Willis, an award-winning business writer, has covered business and consumer news at the Asbury Park Press for more than 20 years. He writes APP.com’s What’s Going There and Press on Your Side columns and can be reached at [email protected] Join his What’s Going There page on Facebook for updates. 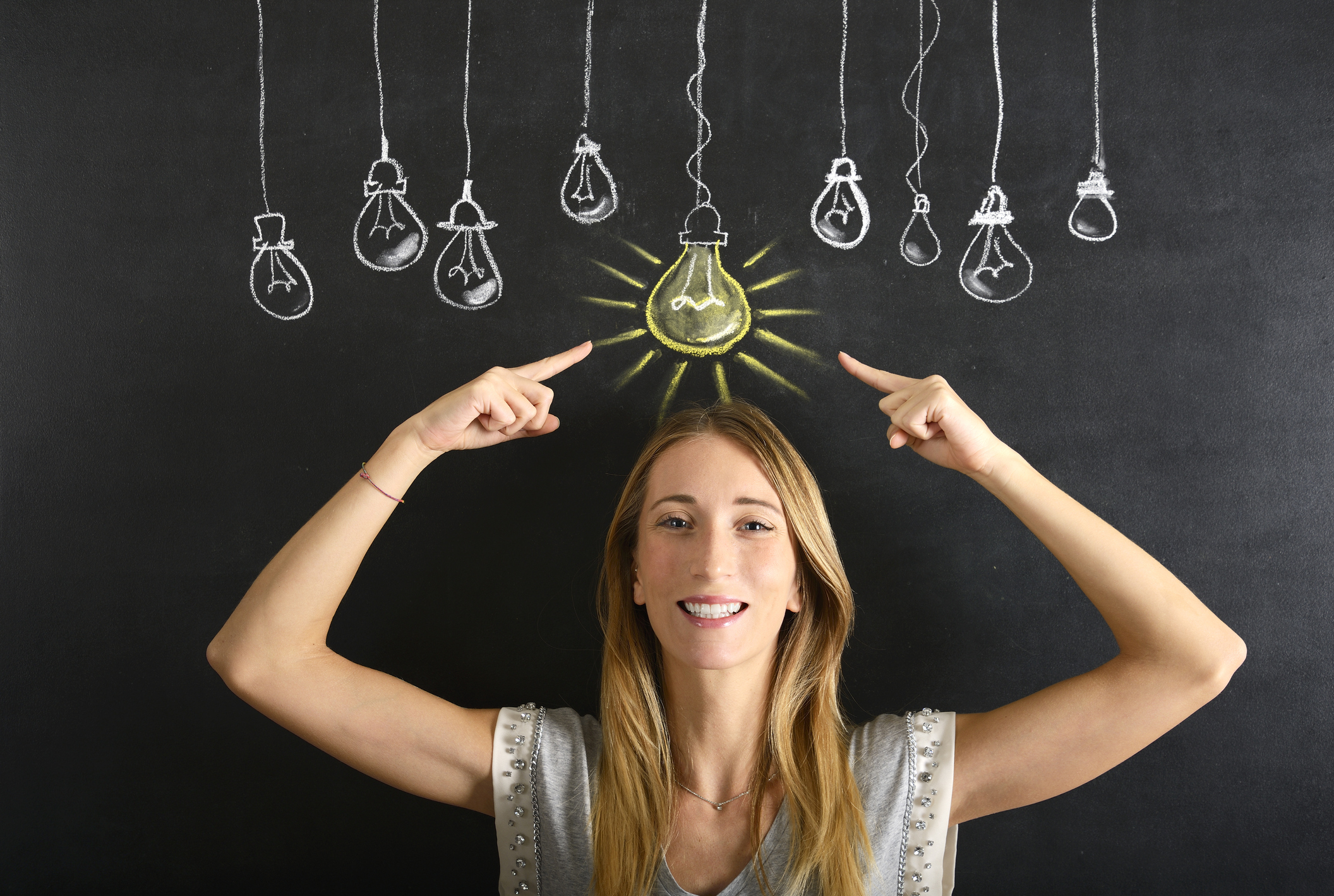