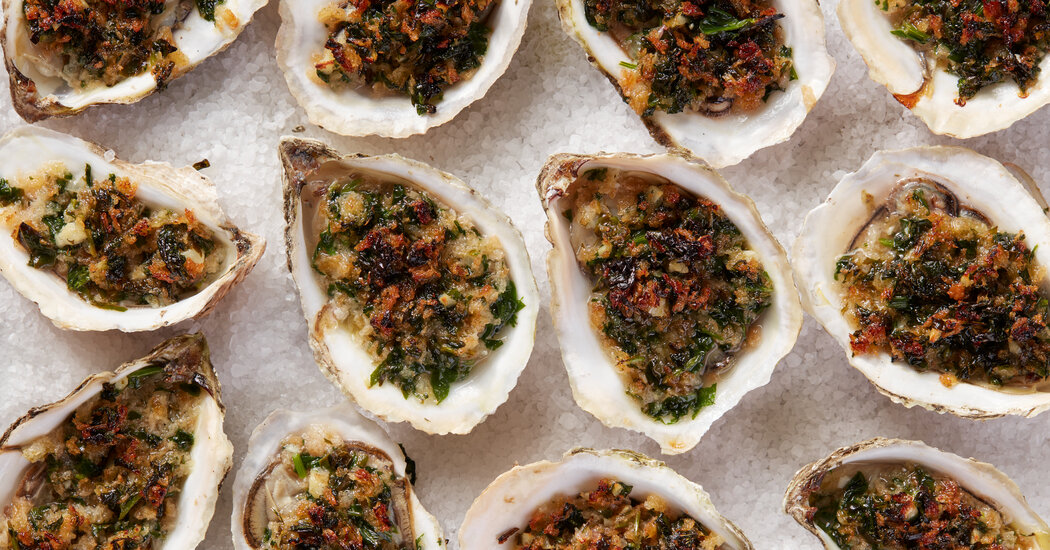 Good morning. Melissa Clark has an excellent story about oysters in The Times today that does a marvelous job of explaining why they can taste so different, depending on where they’re farmed and how they’re farmed, despite being generally the same species. The concept is known as “merroir,” a fussy portmanteau that plays off the wine world’s understanding of “terroir,” or the taste delivered to a wine by the earth in which its grapes were grown. (Earth in French: terre. Sea in French: mer.) Merroir is real. Eat six Eastern oysters from six different farms and you’ll taste it plain.

Which is great fun at an oyster bar but even more fun at home. Oh, I know. People get squirrelly about opening oysters. But once you’ve gotten the hang of it, the technique will pay dividends for the rest of your life. And all it takes is practice.

My advice on that front: Buy two dozen oysters and open six as a snack. You’re done for the day. (Put the unopened oysters in a bowl in the fridge. They’ll be fine in there for four or five days, and for longer if you know when they were harvested.) The next evening, open another six. And then on the third night, see how easy it is to open the final dozen. Was it not easy? Repeat the whole exercise in a week or two. But if it was easy? Repeat the exercise in a single night, opening 24 oysters and declaring yourself a champion. (If you’re scared for your non-dominant hand, which you’ll use to hold the bivalve in place, drop by your local kitchen-supply shop and invest in some chain mail or cut-resistant oyster gloves.)

And once you’ve done that, you can start to investigate merroir on your own at home — pairing Peekos with Gliddens, say — and discussing what you taste as you eat. I don’t like to put much on my oysters save for the occasional spray of lemon juice, but if you’d like a mignonette or cocktail sauce, Melissa’s got you covered. And she has a beautiful recipe for oysters Rockefeller (above) as well.

Now, it’s nothing to do with chafing dishes or bamboo steamers, but you’ve got to check out the Motorbike frog of southwestern Australia. There’s a sound clip at the bottom of the page that confirms: Its call really does sound like a motorcycle shifting gears on the highway.

Ligaya Mishan pointed me in the direction of a new short story by Sasha Fletcher, in Granta, “Double Date.” I’m glad she did.

Henry Grabar looked into America’s addiction to highway speeding for Slate, and it’s a revealing read. (Among other things: State troopers drive really fast on the highway because it’s the only way for them to do the job. If they drove 55, we’d have nothing but traffic. No one wants to pass a cop.)

Finally, do you remember zines? Melissa Kirsch alerted me to this fantastic story about a secret zine library inside a hollowed-out book in the Victoria library on Vancouver Island in Canada. It’s by Tori Marlan for the Capital Daily of Victoria. Enjoy that, and I’ll be back on Friday for Christmas Eve! 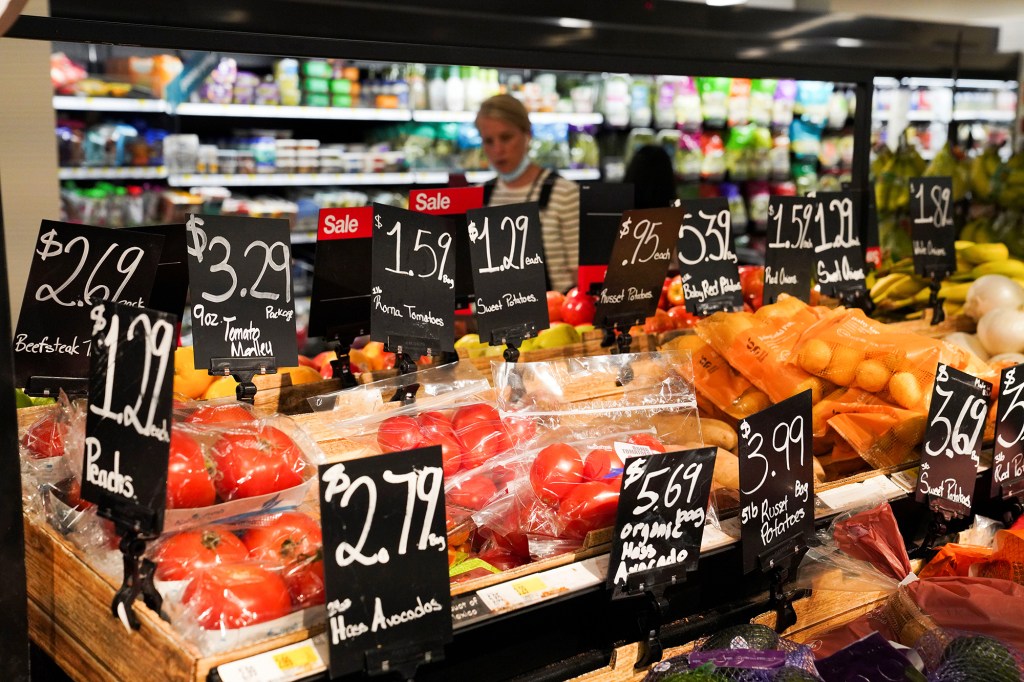