When the weather is frigid, people gravitate toward comfort foods. The warmth and sustenance they provide are welcome on a frosty day. If you grew up in the northeast, you likely have fond memories of a blustery snow day, when after playing with your friends for hours, your mom or dad served a steaming bowl of soup. You may, or may not, remember which soup was served, but you probably remember how you felt as you were telling your folks abou the excitement of the day and, I am guessing, you remember the delicious aroma and flavor of the soup.

To help you create your own “comfort” memories during this winter season, here’s a soup that I would like to share with you to create your own memories this wintery season. This Cheesy Chicken Broccoli Soup recipe is incredibly easy and can be adapted for a crock pot, pressure cooker, or stove top.

During my middle and high school years, I remember distinctly that it was always served with a sticky bun and a Cheddar cheese cube at my school. To this day, that’s all I can think of pairing with this soup. If you disagree and argue that crusty bread or another option for a side would be a steamy batch of parmesan garlic knots. I cook mine in the air fryer with a can of biscuits cut in half, basted with a mixture of oil, garlic and freshly shredded parmesan cheese. They can be eaten on the side, or dipped into the soup. Nobody can stop at just one! Add a delicious piece of fruit and you have an amazing “warm me up.”

I takes a bit of time to chop and assemble everything. I wouldn’t try to accomplish that before work if, like me, you are strapped for time in the morning.

Before now, I’ve never heard of or tried a meal that begins with beef broth, let alone make a recipe with it. I’ve also never made beef stroganoff, so I took a huge leap of faith with this recipe, and I couldn’t have been happier with the results. I loved the broth in the soup because it was just barely thick, it was very filling, and it had so many different flavors that burst in my mouth.

The recipe did call for red wine and mushrooms, but I decided to leave those out and it still turned out fantastic. The recipe calls for putting raw noodles at the bottom of the bowl when serving and pouring the soup over the noodles to cook them. While that did work, the noodles were still kind of hard, so I ended up pouring the noodles into the soup and just mixing them in that way which made the meal more enjoyable. Although the recipe is incredibly delicious and filling, it does take a bit of time to make, and you need to keep an eye on it while it’s cooking. However, it is super easy to make when you have all the ingredients pulled together and ready to mix.

This meal was delicious with noodles, but a yummy alternative could be rice or mashed potatoes, or it could simply be served with a vegetable such as green beans or broccoli. Since the meal was already boiling, the noodles cooked much quicker than having to deal with water to boil and to cook and strain the noodles, so that aspect of the recipe saves a lot of time. To also save money, and time too, you could make a roast for another meal and use the leftovers for this recipe so you would be using leftovers and you wouldn’t have to deal with the mess of cooking up the meat. To cut down on even more time you could throw all the ingredients into a slow cooker or even a quick cooker and have the same outcome. Since my family is big into making every recipe around chicken, this meal was a nice change, it gets tiring eating chicken for every meal, and it was incredibly filling and a different taste.

Beef Stroganoff originated in Russia around the 1800s. During the start of World War II, beef stroganoff was a popular dish served in hotels around China. Immigrants from China then brought the recipe to America around the 1950s, and then it only became more popular. The recipe is still made in numerous different ways that can be adapted to anyone’s needs. I love this recipe and I love all the memories that will be made with it during the cold winter season. 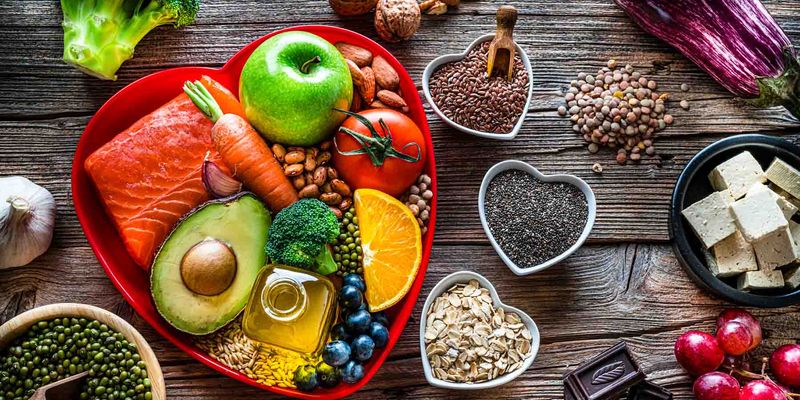