Imagining the potential appearance, taste, scent and texture of a delicious appetizer, entree or dessert that has never been made before, writing a recipe and then transforming that idea into a reality can be exhilarating.

One of the joys of cooking is the thrill of eating dishes you created with your own hands, but if you’re suited for a career as a chef, the experience of serving food to others and watching a smile spread across their face should feel especially gratifying. Taking pride in one’s ability to create a scrumptious meal is a requirement for the culinary profession, experts say.

“There’s a certain sense of accomplishment and instant feedback that is powerful,” says Chris Koetke, corporate executive chef at Ajinomoto Health & Nutrition North America, Inc., a manufacturer and service provider that works within the food and beverage sector and other industries.

Koetke adds that professional chefs frequently get to travel the world and learn about a variety of cultures, which is one of the job’s greatest perks. Chefs also have the flexibility to choose the right type of workplace for their personality, he says, whether a casual restaurant or a fine dining establishment.

Anyone who intends to become a chef someday should consider getting in-depth formal training on the art and science of cooking via a postsecondary cooking or culinary school, experts suggest, even though such an education isn’t mandatory for the profession. Cooking enthusiasts should also consider pursuing some kind of credential that relates to the craft of cooking, such as a ServSafe certification.

“I get a lot of students who are not interested in college at all, but I really try to encourage them to go to cooking school, even if it’s for the two-year associate degree, because it just makes you more marketable,” suggests Samantha Katzaman, culinary arts instructor at Milton Hershey School in Pennsylvania, a philanthropic school that enrolls low-income students and is home to a state champion ProStart cooking challenge team.

Katzaman notes that culinary degrees give cooks credibility when they apply for jobs. “It lets employers know that you have the basics behind you,” she says.

How to Get Into Culinary School and What to Expect

Anyone who dreams of becoming a great chef like Gordon Ramsay or Martha Stewart should get as much practice in the kitchen as they can, ideally while working for a catering company, food truck, restaurant or another eatery, experts say, noting that top culinary schools look kindly upon candidates with relevant work experience.

“Any kind of restaurant work will help separate an applicant’s submission from the next one,” wrote Tyler Akin, the chef-owner of Stock restaurants in Philadelphia and chef-partner for Le Cavalier at the Green Room, a restaurant at the Hotel Du Pont in Wilmington, Delaware. “Serving, washing dishes, prep work – this demonstrates real interest and a continuing commitment that is not impulsive.”

Leigh Uhlir, associate dean of National Louis University’s Kendall College of Culinary Arts and Hospitality Management in Chicago, explained in an email that competitive candidates for culinary school are those who demonstrate “passion and drive for the industry with relatable stories to why they are choosing this industry.”

High school vocational or co-op programs in cooking and baking can provide future culinary students with a head start over their peers who didn’t focus on cooking during high school, experts say.

The goal of culinary education, according to experts, is to give students the fundamental training necessary to serve food to the public, including lessons on cooking techniques, food safety, kitchen cleaning and knife usage.

“As opposed to learning on the job, a student in our programs is schooled in the theory behind the skills and the why behind the method,” wrote Kathleen Vossenberg, director of program development for Auguste Escoffier School of Culinary Arts, which has campuses in Colorado and Texas.

“Once the theoretical knowledge of the method is in place, the skills are then applied across a multitude of ingredients, thereby creating unique dishes. A successful student will not rely on recipes to cook, but instead will understand how to apply the techniques they’ve learned.”

High school students who enjoy cooking should keep in mind that, no matter what academic credential they earn related to food preparation, they will probably start off their culinary career as a cook and it may take years to earn the title of chef, which is a leadership role, experts warn.

“The road from entry-level cook to full-blown chef is an arduous one full of compromises,” Akin, who is on the board of directors for the Independent Restaurant Coalition, wrote in an email. “You will miss family occasions, friends’ celebrations, sometimes even swaths of your children’s lives. But you’ll make friends who will resemble brothers and sisters in arms, and feel immense pride in your work.”

Experts note that there is a steep learning curve at the beginning of a cook’s career, even if he or she earned a degree from a well-respected culinary school.

“I can say from experience that there’s nothing more annoying than a new cook fresh out of a fancy culinary school dropping phrases like ‘that’s not how we do it in culinary school,'” Devan Cameron, a sous chef and founder of the Braised and Deglazed cooking website, wrote in an email. “Compare that to the new cook with no culinary training but with a great attitude who’s hungry to learn.”

However, Cameron – who earned a culinary degree with honors from George Brown College in Toronto – says he has “no regrets” about attending culinary school. “My culinary school provided me with a great base knowledge in theory and has helped me so many times in my career.”

Sue Torres, who has appeared on multiple national cooking television shows including “Iron Chef America” and “Top Chef Masters,” says the job of a chef is fun.

“I feel a deeper connection to myself and people when I cook,” she wrote in an email. “It’s a privilege to be a part of people’s lives and celebrations. I’m grateful for the people I work with and cook for as a chef.” 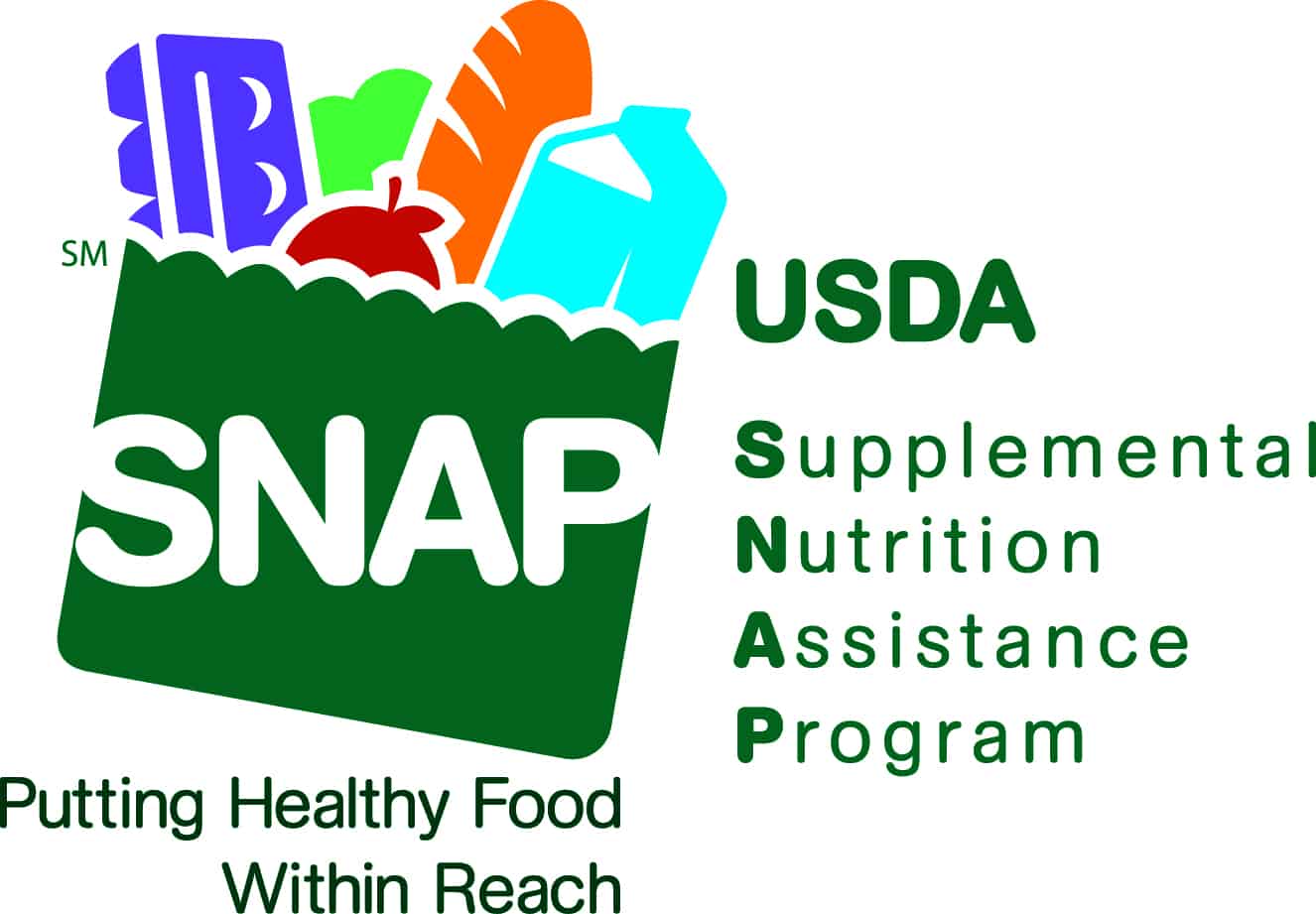