Who hasn’t dreamt of coming home after a long day and simply pressing a few buttons to get a hot, home-cooked 3D-printed meal, courtesy of one’s digital personal chef? It might make microwaves and conventional frozen TV dinners obsolete. Engineers at Columbia University are trying to make that fantasy a reality, and they’ve now figured out how to simultaneously 3D-print and cook layers of pureed chicken, according to a recent paper published in the journal npj Science of Food. Sure, it’s not on the same level as the Star Trek Replicator, which could synthesize complete meals on demand, but it’s a start.

Coauthor Hob Lipson runs the Creative Machines Lab at Columbia University, where the research was conducted. His team first introduced 3D printing of food items back in 2007, using the [email protected] personal fabrication system to create multi-material edible 3D objects with cake frosting, chocolate, processed cheese, and peanut butter. However, commercial appliances capable of simultaneously printing and cooking food layers don’t exist yet. There have been some studies investigating how to cook food using lasers, and Lipson’s team thought this might be a promising avenue to explore further.

“We noted that, while printers can produce ingredients to millimeter precision, there is no heating method with this same degree of resolution,” said coauthor Jonathan Blutinger. “Cooking is essential for nutrition, flavor, and texture development in many foods, and we wondered if we could develop a method with lasers to precisely control these attributes.” They used a blue diode laser (5-10 watts) as the primary heating source but also experimented with lasers in the near- and mid-infrared for comparison, as well as a conventional toaster oven.

The scientists purchased raw chicken breast from a local convenience store and then pureed it in a food processor to get a smooth, uniform consistency. They removed any tendons and refrigerated the samples before repackaging them into 3D-printing syringe barrels to avoid clogging. The cooking apparatus used a high-powered diode laser, a set of mirror galvanometers (devices that detect electrical current by deflecting light beams), a fixture for custom 3D printing, laser shielding, and a removable tray on which to cook the 3D-printed chicken.

“During initial laser cooking, our laser diode was mounted in the 3D-printed fixture, but as the experiments progressed, we transitioned to a setup where the laser was vertically mounted to the head of the extrusion mechanism,” the authors wrote. “This setup allowed us to print and cook ingredients on the same machine.” They also experimented with cooking the printed chicken after sealing it in plastic packaging.

The results? The laser-cooked chicken retained twice as much moisture as conventionally cooked chicken, and it shrank half as much while still retaining similar flavors. But different types of lasers produced different results. The blue laser proved ideal for cooking the chicken internally, beneath the surface, while the infrared lasers were better at surface level browning and broiling. As for the chicken in plastic packaging, the blue laser did achieve slight browning, but the near-infrared laser was more efficient at browning the chicken through the packaging. The team was even able to brown the surface of the packaged chicken in a pattern reminiscent of grill marks. 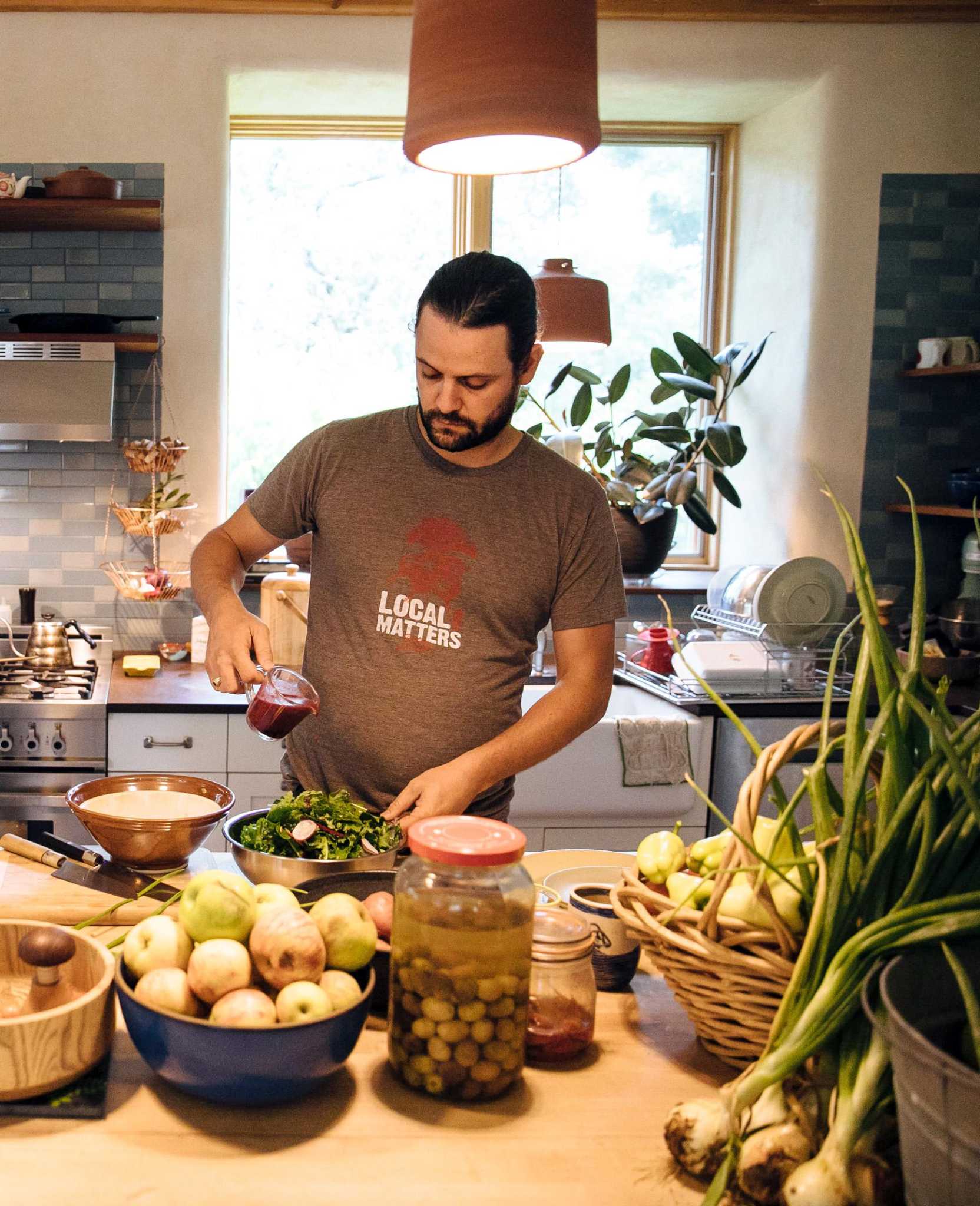 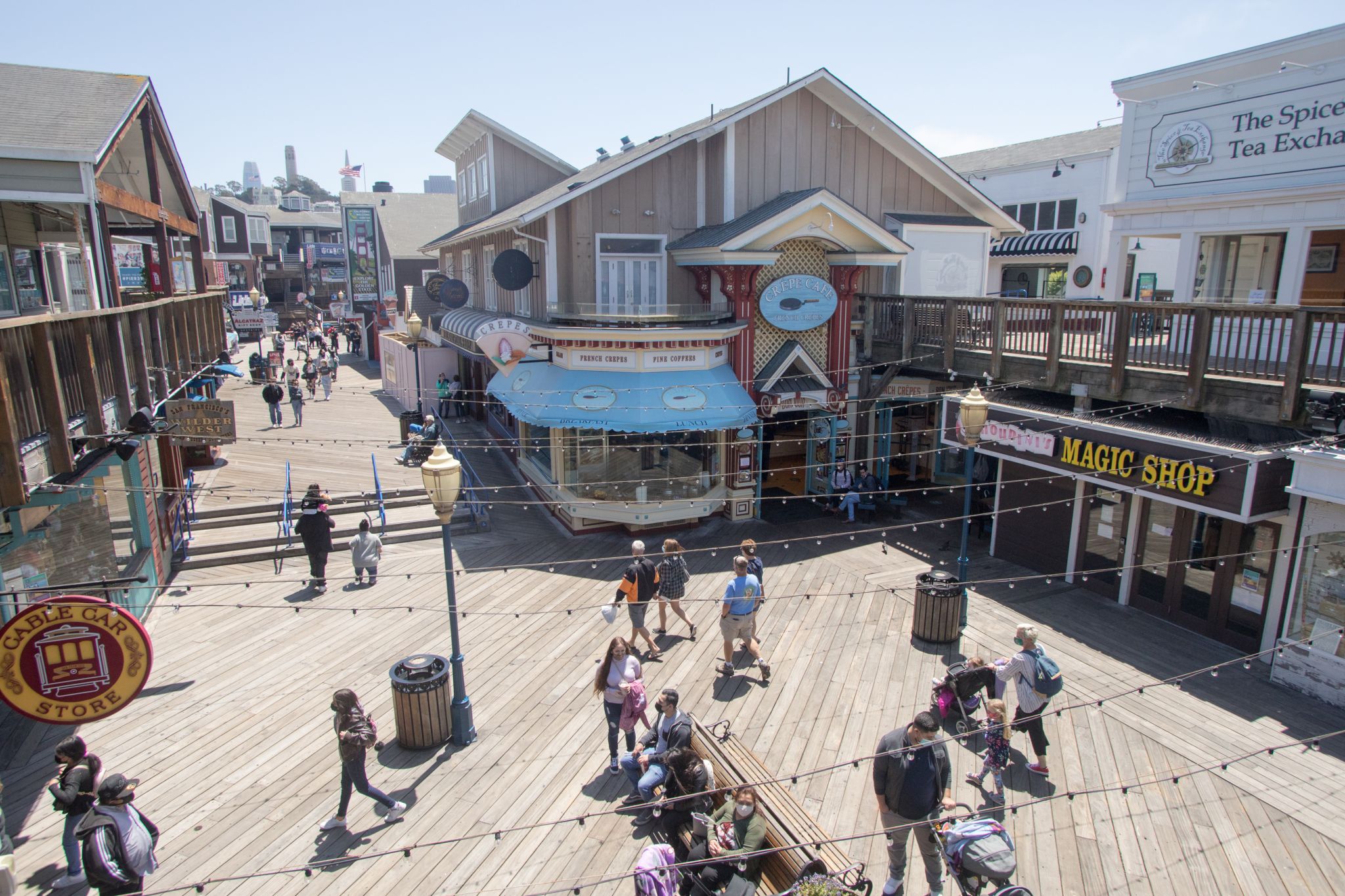