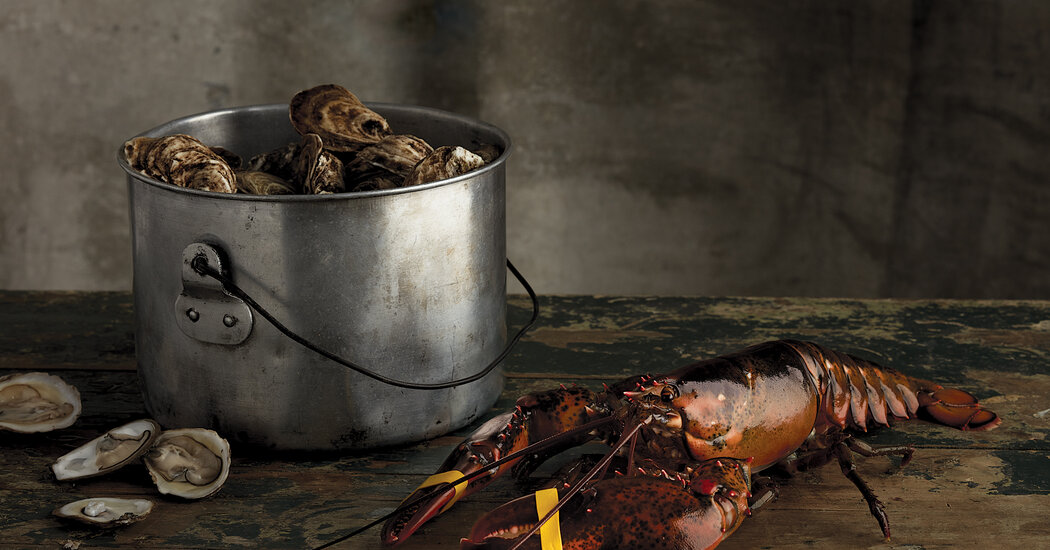 Eating, or rather being able to eat whatever you like, whether sumptuous or spartan, can be a means of exerting control. Sometimes this manifests as culinary tourism, dabbling in the foods of other cultures or classes, with the assurance of knowing you can always retreat to the safety of your own. I’ve never forgotten a restaurant that opened briefly in Brooklyn about a decade ago, dedicated to the Baltimore working-class specialty of lake trout, the name a euphemism for silvery little whiting, sheathed in cracker meal and deep-fried. The dining room was dismal, with graffiti bubble letters on the walls and a vulgar word emblazoned on the bathroom door, as if trying to conjure some imagined shattered inner city — the urban decay of predominantly Black neighborhoods that were long neglected as a legacy of segregation — as atmosphere for the mostly white hipsters who wandered in.

Perhaps this was meant as homage. But I was conscious of the food only as a souvenir from another life: someone else’s struggle, reduced to a commodity, with a backdrop of distress as window dressing. A few years later, there was an outcry in New York City when the chopped cheese — a sandwich immortalized in rap lyrics, of ground beef, onions and melted cheese, whose invention is credited to a bodega in East Harlem — was “discovered” by outsiders, remade and sold at a markup. Was this a crime? Foods travel; recipes aren’t static. And yet, a certain carelessness seems to take hold when people borrow (or simply take) from those of lesser means. “Poverty becomes wealth, despair becomes fun,” the American sociologist Karen Bettez Halnon writes in “Poor Chic: The Rational Consumption of Poverty” (2002). To play at being poor is to pretend real poverty doesn’t exist.

People aren’t static either, of course. Some of us have traced our own trajectory from childhoods of limited resources, of clipped coupons, parents pulling overtime and the splendor of lunch at McDonald’s. And no matter how refined our palates become, however much we believe we’ve freed ourselves of that taint of cheapness, there are certain foods, certain shames, that will always be ours. For me, it’s Spam, a canned meat of ground pork and ham, bound by potato starch and seasoned with salt and sugar — a terrine of sorts, albeit in highly processed form. (Terrines themselves were once exemplars of peasant ingenuity, a way to use up scraps.) Spam came to the Philippines and South Korea via American military bases, and is still beloved in those countries, submerged in stew with hot dogs and kimchi or crisped for breakfast alongside garlic rice and a lace-edged fried egg. It has come to high-end restaurants, too, although typically with a heavy helping of irony.

Don’t fuss with it, I say. I grew up in Hawaii, where a slab of Spam is given a quick burnish of soy sauce and sugar in a pan, then tied to a mound of rice with nori to make musubi. We all eat it there, rich and poor alike, without pride. Caviar may have its mother-of-pearl spoons and rooms aflame with chandeliers; Spam musubi has 7-Eleven and a peel of plastic wrap. Salty-sweet, it makes you thirstier with each bite. I could eat kale all day, I could denounce globalization and the inequities of the capitalist food system with a pure heart — and still that blue tin from Hormel would remain. 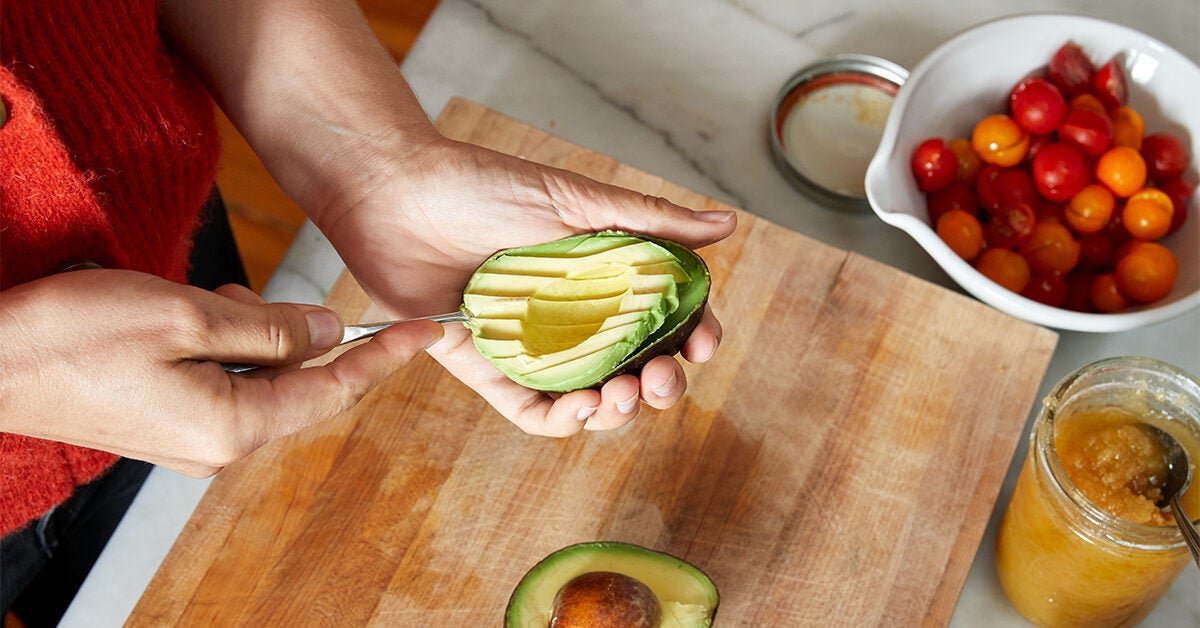 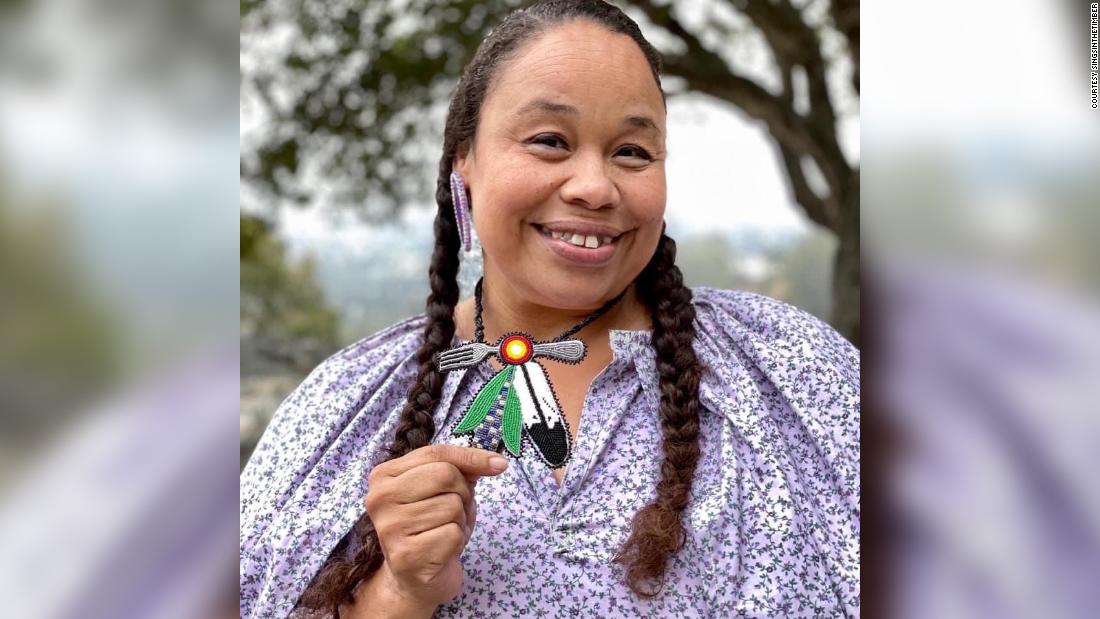