As a retired child protection social worker, I’ve long thought that the link between obesity and socioeconomic status would benefit from a somewhat blunter analysis (‘We need to break the junk food cycle’: how to fix Britain’s failing food system, 30 November). Sometimes it’s not about being too poor to buy nutritious food; it’s far more about subcultures – more of the socio and less of the economic.

So, what have I experienced? I have looked in clients’ kitchen cupboards to see what they are feeding their children, and a lot of it is indeed junk. I have placed working-class children in middle-class foster homes where they have complained bitterly about being fed organic fruit, and not crisps and fizzy pop.

I’ve watched contact centres fail to prevent visiting parents from bringing their kids the least nutritious food imaginable. This is not about income; it is indeed often about working-class food cultures and middle-class “do-gooders”, in time-honoured fashion, trying but failing to tell them what to do, and meeting entrenched resistance.

In part, it’s historical: manual labourers, post-Industrial Revolution, cramming in as many cheap calories as possible – white bread, sugar, jam. In part, it’s the misery of being poor or marginalised, of needing a little something to cheer you up, to blunt the edge of it all, be it biscuits or cigarettes.

In part, I’m not sure everyone knows how to cook from scratch any more, how to make cheap ingredients attractive. There’s also something about the thought: “Why should I have to when I can get stuff ready-made?” Even food banks report that people like to be given tea, coffee and sugar because it makes them feel cared for, while malnutrition rises.

These are not easy factors to undo, and will maybe call for generational shifts and a less unequal society. But let’s start with clear-sighted scrutiny of what the multiple causes are.Sylvia RoseTotnes, Devon

Your article says Tim Lang, emeritus professor of food policy at City, University of London, has suggested that the Food Standards Agency was unfit to deliver the National Food Strategy because, as a non-ministerial government department, it “lacked the power to get anything meaningful done”.

I would argue that being an independent government department is advantageous to the FSA, which was set up in 2000 to protect public health and consumers’ wider interests in relation to food.

The agency’s website states that its “policies, decisions and advice are based on the best available scientific evidence and analysis, including independent expert advice”. Crucially, it operates in a transparent way, with board meetings held in public, and is committed to publish its advice to ministers.

Consequently, the government would have to be more open than usual and explain precisely why it was minded to disregard or overrule the FSA’s considered and impartial recommendations.

I think most of us would prefer to see any debate about the implementation of the National Food Strategy to be carried out openly, in public, rather than behind the closed doors of an anonymous government department.Mike PenderFormer head of agriculture, Food Standards Agency Wales 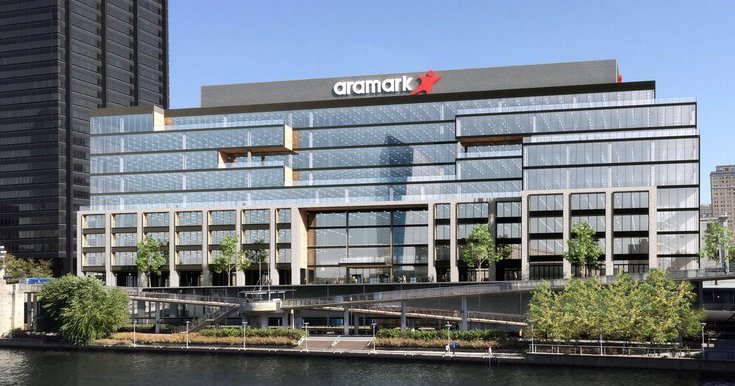 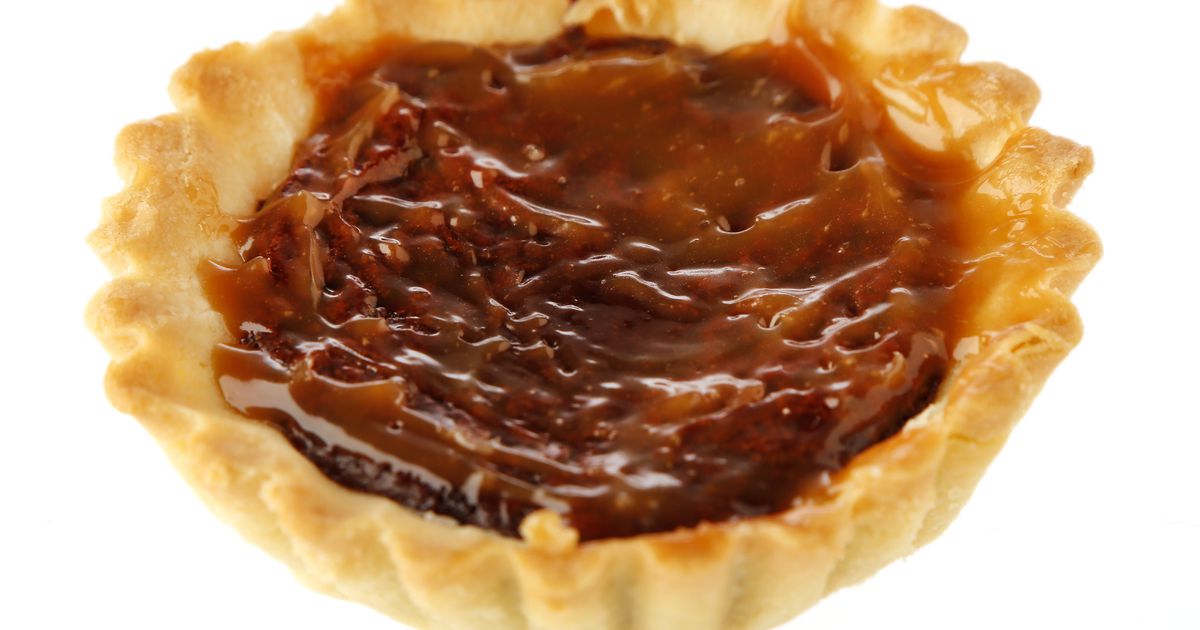