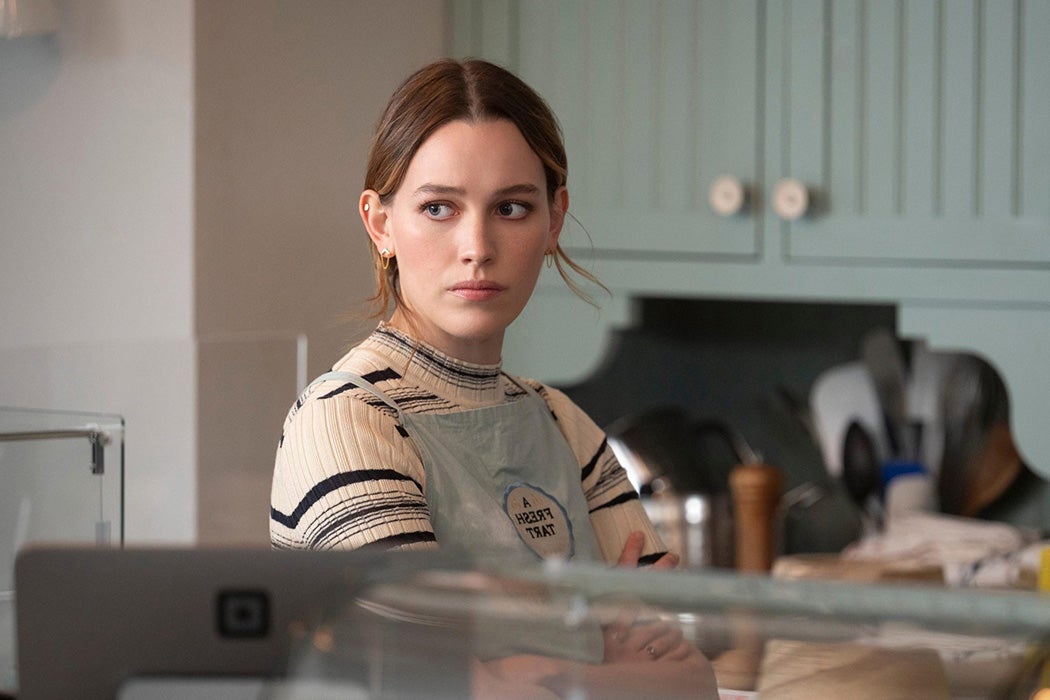 In the Netflix series You, Love Quinn (Victoria Pedretti) is a chef and a baker, with an unsavory habit of killing people who threaten her ability to have a perfect family. By the the third season of You, Quinn is shown using items from her kitchen or bakery to seek revenge on people.

Baking and cooking have long figured in mystery fiction starring women. Beth Kalikoff, director of the Center for Teaching and Learning at the University of Washington, wrote in a 2006 journal article that although “caterers and homicide are not so obvious a pairing as, say, police detectives and murders,” culinary mysteries are popular among readers.

The character Genia “sprays [the killer] with the juice from a bottle of jalapeño.”

For example, in Joanna Fluke’s novel Fudge Cupcake Murder, the character Hannah works to solve the murder of a corrupt police chief after her brother-in-law is accused of the crime. According to Kalikoff, “Hannah’s detective skills are honed in her cooking classes, where visual evidence, contextual knowledge, and the art of deduction help her solve student baking problems.”

In You, Quinn’s use of bakery weapons to attack a man whose unvaccinated children infect her infant son with measles also reflects a common trope of the culinary mystery. From Quinn’s viewpoint, she is doing what she has to do to protect her son. Likewise, Kalikoff points out, in The 27-Ingredient Chili Con Carne Murders, the character Genia “sprays [the killer] with the juice from a bottle of jalapeño.” Both Quinn and Genia protect people in danger by wielding traditionally feminine tools.

Quinn goes against the stereotype of a maternal figure by working for a living, but she is still tied to the image of being the perfect mother in the perfect family. In culinary mystery, as Kalikoff pointed out, female protagonists often sell their cooking for work.

“The fact that many of the protagonists in culinary mysteries cook and serve for money rather than only for family and friends suggests the intrepid ways women in mystery fiction bridge private and public lives,” Kalikoff wrote.

JSTOR is a digital library for scholars, researchers, and students. JSTOR Daily readers can access the original research behind our articles for free on JSTOR.

The Culinary Mystery Is a Scrumptious Genre 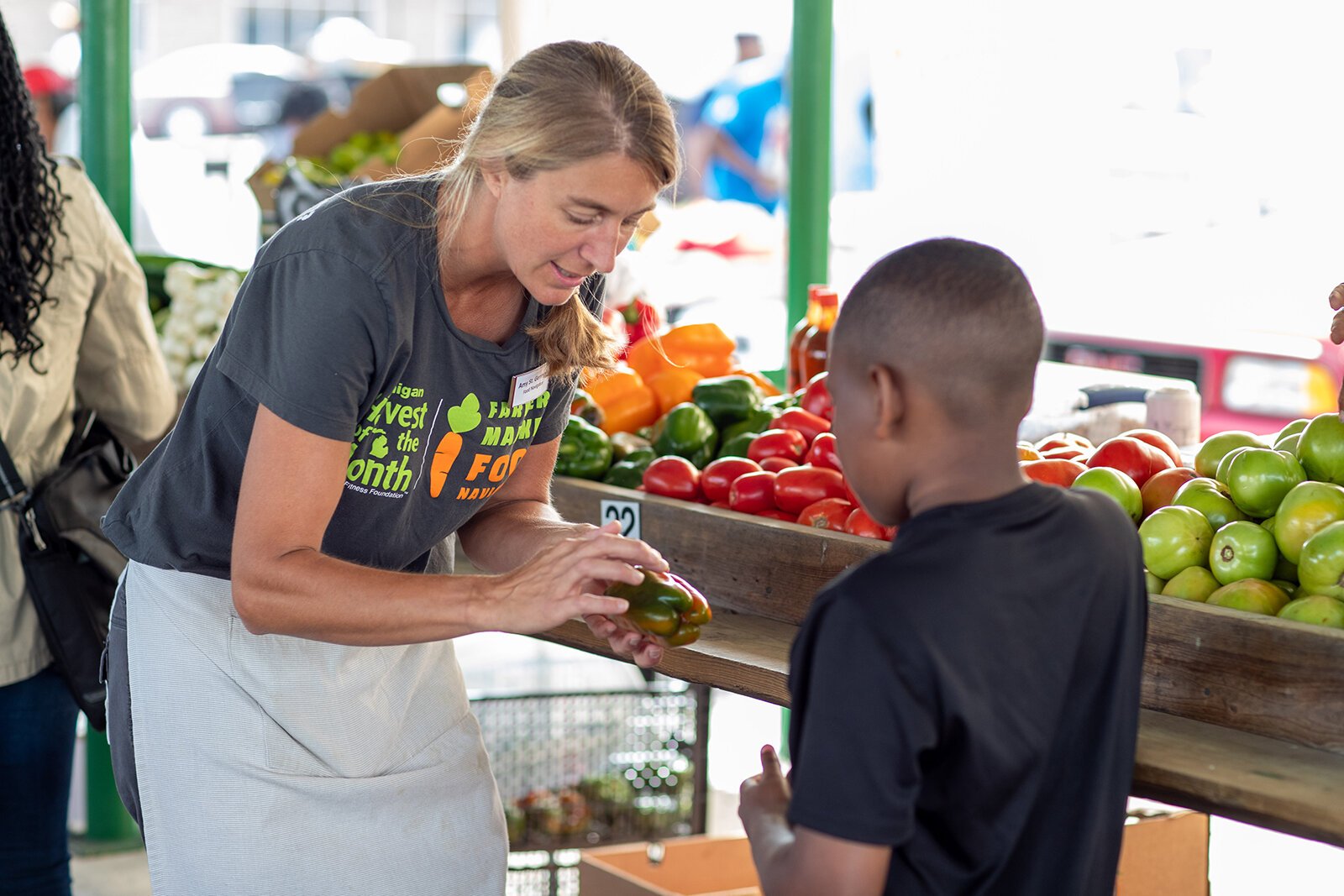