Every year, the food industry tries to wow us with whatever trend it wants to turn into the Next Big Thing. (Remember when you couldn’t get away from cupcakes? Or the cronut?) This year was no exception, as we saw at the 2021 Sweets & Snacks Expo: brands are working harder than ever to make a splash in the market with innovative, attention-grabbing products. But with all that fanfare, we must admit there are some trends we’re just already sick of—trends we want to leave in 2021 where they belong. Here’s the stuff we would be all too happy to say goodbye to.

After having reviewed a bunch of hard seltzers this year, I’ve come to the conclusion that, one, most seltzers pretty much taste the same after a while, and two, novelty seltzers are almost never any good.

Now, I’m not talking about seltzers like Drunk Fruit, whose unique flavors were well-considered and pretty awesome. I’m talking about the varieties that are really pushing it, like this Fall Flannel collection from Bud Light. I want an easygoing drink. I don’t want a hard soda that tastes like Toasted Marshmallow. Please. It’d be one thing if Bud Light actually shoved a toasted marshmallow into the can, but it’s all artificial flavoring, which, let’s face it, almost never hits the mark. Ugh.

Not all fun novelty flavors are bad; Bud Light’s Retro Summer pack is inspired by nostalgic flavors like Cherry Limeade, which lends themselves better to hard seltzer. But pumpkin spice seltzer? What did we do to deserve this? I have a really fun job, but if I have to taste another hard seltzer that tastes like a scented plastic toy, I think I’ll start reviewing cough syrup instead. —Dennis Lee, staff writer

G/O Media may get a commission

I will preface this by saying, I love chicken sandwiches. Nothing against the sandwich itself. But, does another fast food chain really need to hop on this bandwagon? There’s only so much you can do in a competition of sandwiches that have one topping (pickles) and a sauce. I love this type of chicken sandwich. It’s simple and to the point.

The thing is that after Popeyes blew everyone’s minds with its OG recipe as a sandwich, it was like every other fast food chain lost all ability to create anything original. McDonald’s, Taco Bell, KFC, the list goes on. I think everyone has made their point and the amount of chicken sandwich options out there is just redundant. Not to mention, this isn’t a new offering for most places. Most fast food chains have always offered chicken sandwiches. The only difference with some of these newer releases is the hype behind them.

I can admit some have done it better than others (I’m looking at you, Ch’King), but aren’t we sort of beating dead poultry at this point? Time to move on in 2022. —Angela L. Pagán, staff writer

Protein everything, everywhere, all the time

It’s an undeniably good thing that the idea of “healthy eating” in 2021 has come around to include protein; anyone who suffered through the diet fads of the 1990s knows that there’s nothing healthy about subsisting on pretzel sticks and Diet Coke. A proper meal should leave you feeling full and satisfied, and protein is a key building block of such meals.

But protein is a nutrient, not a marketing gimmick, and recently, the mass-market adoption of “protein” as a marker for “good” has led to some downright annoying product releases. Why, for example, must we distinguish our Hot Pocket flavors with names like “High Protein Steak Fajita” and “High Protein White Meat Chicken Bacon Cheddar Cheese Melt”? For the same reason we used to see “LO-FAT” on every package 30 years ago, I suppose: it’s a conveniently unregulated differentiator. Still, I hope that in 2022 we get to a place where people eat foods that make them feel good, without trying to biohack their way through the grocery store. —Marnie Shure, editor in chief

It went like this: I was trawling Google Maps for a quick lunch spot when I noticed a Panera location near the office. (I like Panera’s soups! Crucify me!!!) I ordered my lunch and selected the in-store pickup option. Twenty minutes later, I followed the Google Maps coordinates to the rear entrance of a dark warehouse. I tentatively asked a stranger how to access the Panera, and they huffily pointed to a growing line of Grubhub drivers. I had accidentally ordered from a ghost kitchen shared between Panera, Chick-fil-A, and Portillo’s.

Outside of the ghost kitchen, the delivery drivers were packed into a wooden enclosure that looked like a cattle chute. They were hollering out customer names and swatting each other to get closer to the poor soul whose only job was to hand out prepackaged food from a tiny window. I waited silently in line, grabbed my food, and walked away as quick as I could.

As consumers, we’re at a bit of a crossroads. We can choose between soulless food acquisition methods—like ordering from a ghost kitchen—or potentially waiting a bit longer for our sad office lunches. The choice is clear. Ghost kitchens don’t have to become the future of foodservice, but it’s up to us to stop fueling them. I can’t think of anything more dystopian. —Lillian Stone, staff writer

Espresso Martinis (and all recycled food and drink fads)

Haven’t we learned our lesson? The espresso martini came and went in the ’90s and for good reason. It’s not technically a martini, for one. Unless someone somewhere is adding a whisper of vermouth to this boozy caffeinated monstrosity, we should simply be calling it hard coffee. Or creamy vodka mix. Something to describe what it actually is so we don’t have to throw it in the most precarious of cocktail glasses, sloshing about that wide rim threatening to stain every sleeve in sight with its disgusting brown droplets.

Okay, maybe I shouldn’t be so hard on the espresso martini when it’s not entirely about this one drink. It’s more about what this drink represents. There has never been a more exciting time for food and drink, not just in the expansion of taste and flavor but in innovations making the industry more sustainable and equitable and socially conscious. So when a trendy item from decades ago becomes the “hot new thing” I can’t help but resent all the air it’s sucking out of the room, especially when it’s something as heinously mediocre as a freakin’ espresso martini. —Brianna Wellen, associate editor

This year I got 60,000 emails about food brands releasing NFTs and deleted every single one of them with a finger full of rage. Every time a food brand announces an NFT, it forces me to think about how stupid NFTs are, and even two seconds of my day wasted on that idiocy is two seconds too many. I want these food brands to know that I’ve taken screenshots of every single one of their precious NFTs and am enjoying them for free. And by “enjoying,” I mean I forgot about them immediately, because I spend zero percent of my free time staring at pictures of Pringles. —Allison Robicelli, staff writer 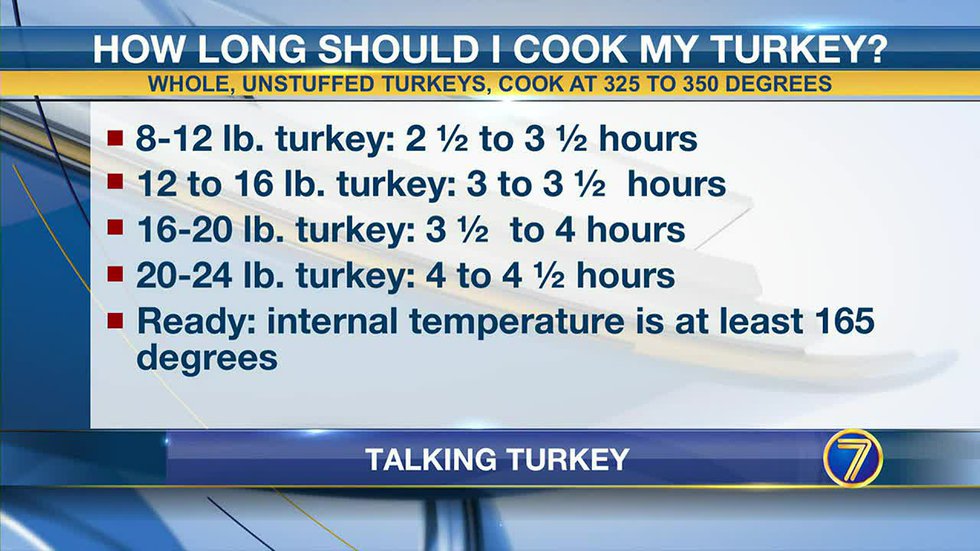 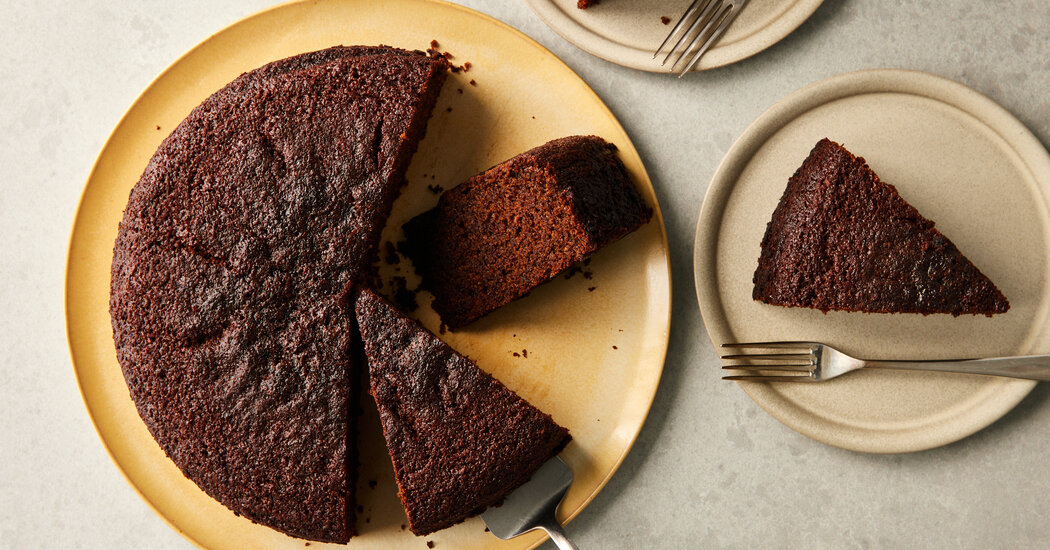