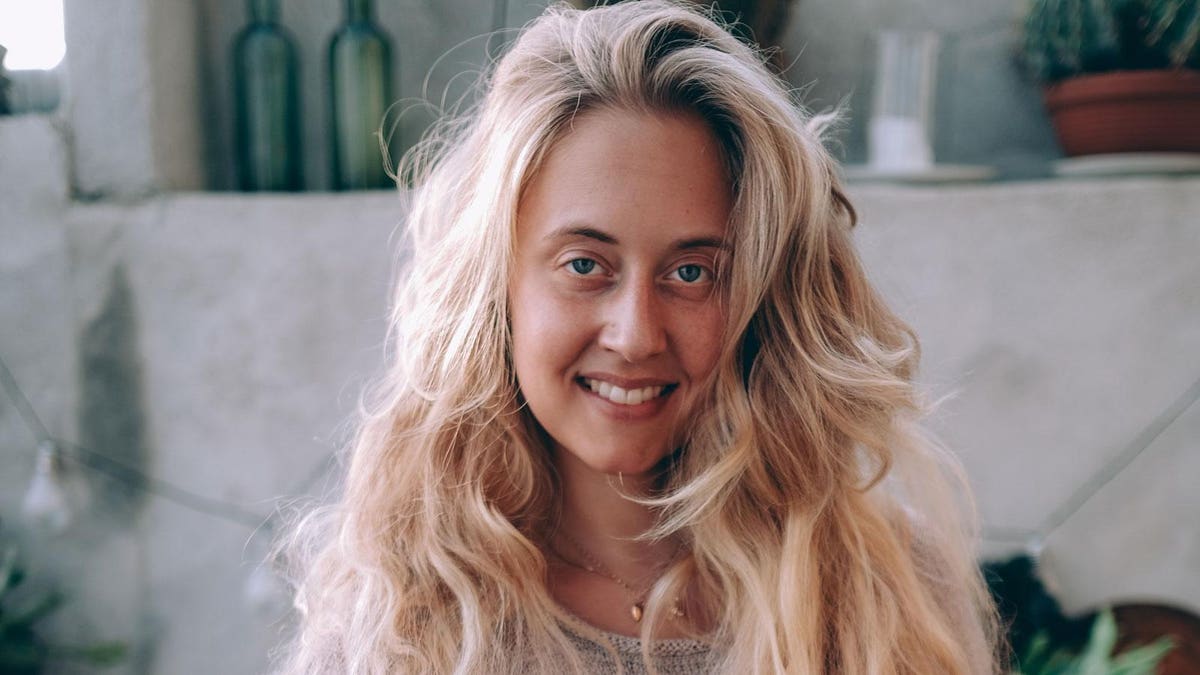 Plant-based eating is not the same as being vegan, according to Therese Elgquist, a food blogger, recipe creator and culinary expert who is a prominent voice for the plant-based movement in Sweden, her home country.

In Elgquist’s opinion, being vegan implies following a strict lifestyle; whereas, plant-based simply means incorporating plants into your diet—something she started to embrace when she was in high school. Elgquist said she went from not eating any vegetables when she was younger to waking up one day and just wanting to “have all the vegetables in the world.”

As she began to cook more with vegetables and creating plant-based dishes, she discovered that there were so many combinations of textures and flavors to explore. But she has never considered herself vegan, which she feels has become a certain label defined by rules. Someone who wants to eat a more plant-based diet, on the other hand, can eat green one day and consume meat or other animal products the next.

Elgquist also believes that cooking a plant-based meal differs from cooking a vegan meal. When you aim to make something plant-based as opposed to vegan, the vegetables and other produce take center stage rather than becoming an afterthought.

“I don’t like to serve food where I just take out the meat and put in a substitute,” Elgquist says. “I want to create food that are great and tasty and beautiful in their own way…. If people started to do more of that, I think [they] would find the vegetables to be even more delicious.”

What does plant-based cooking look like for the holiday season? Elgquist has a few recommendations on ways to introduce vegetable-centric dishes to the family table.

As seen in her new cookbook “Plant-Based Cooking for Absolute Beginners,” her cooking philosophy is meant to encourage people to make simple but filling and nourishing dishes that not only look beautiful but also taste great. This means instead of telling them exactly what ingredients are needed, Elgquist prefers to educate others about the kinds of textures and flavors they need. That way, even if they do not have a particular ingredient on hand, they can still create a delicious meal with what they have.

“It’s supposed to be a Bible for people who want to cook,” she says. If you know the principles of what makes a dish work, then creating a plant-based meal is easy and delicious, according to Elgquist. Something bitter like kale should be combined with ingredients that are sweet, umami and salty, for example.

For the holidays, she recommends keeping it simple since the focus should be on spending time with your loved ones. Seasonal vegetables, fresh salads such as kale with pecans, pomegranate seeds and orange dressing, spreads and dips can provide a nice contrast and balance to the usually heavy food eaten during this season. And you can celebrate holiday flavors by incorporating them into your plant-based cooking with things like orange or mustard dressings or stuffed and oven-roasted whole pumpkin.

Elgquist also has tips for people who want to start cooking and eating more plant-based food beyond the holidays. The key is to take small steps and focus on learning recipes you can easily combine into your existing diet rather than trying to master complicated dishes or drastically changing your lifestyle from day one.

You can start with making a few different dressings, move on to hummus and spreads, and then vegetable patties. As you progress, you will eventually build up a repertoire of recipes that you can both enjoy and execute well.

Besides offering tips and recipes through her cookbook and blog, Elgquist has other avenues for opening people up to plant-based eating and helping them make it a part of their lives. She currently creates recipes, write food and travel stories and takes photos for several companies, and is working with a food tech startup to eventually launch a plant-based recipe app that will be available worldwide. She also launched a plant-based food guide for Sweden last year and has done a Swedish television cooking show series.

“I just want to be there whenever people want plant-based green food whenever and for whatever they want it,” Elgquist says. 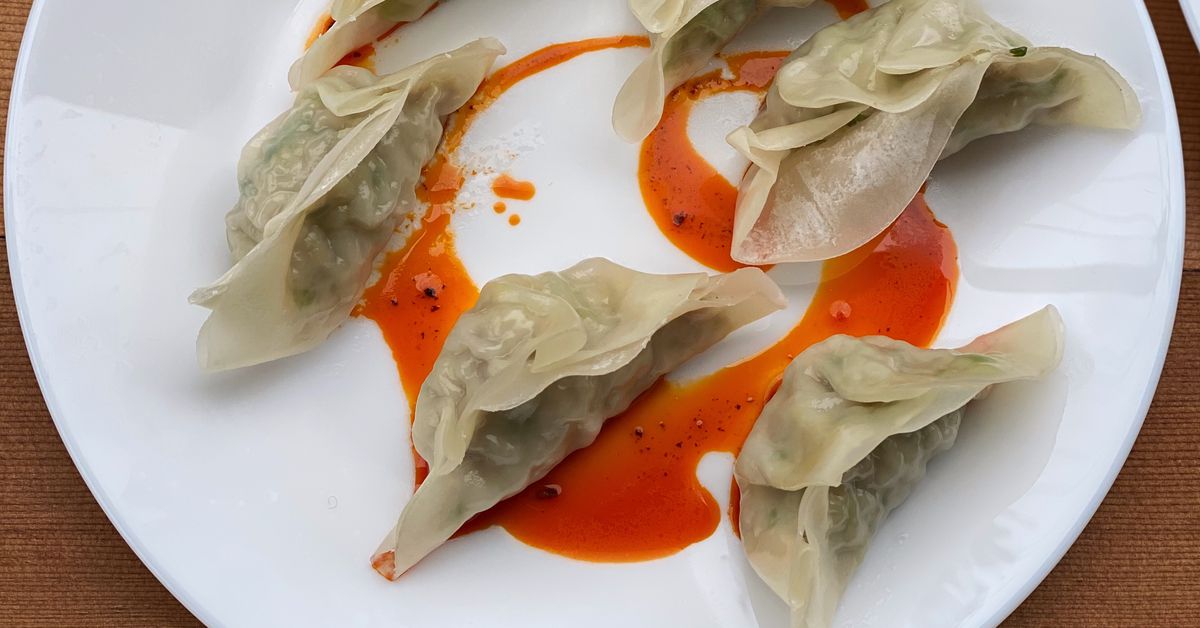 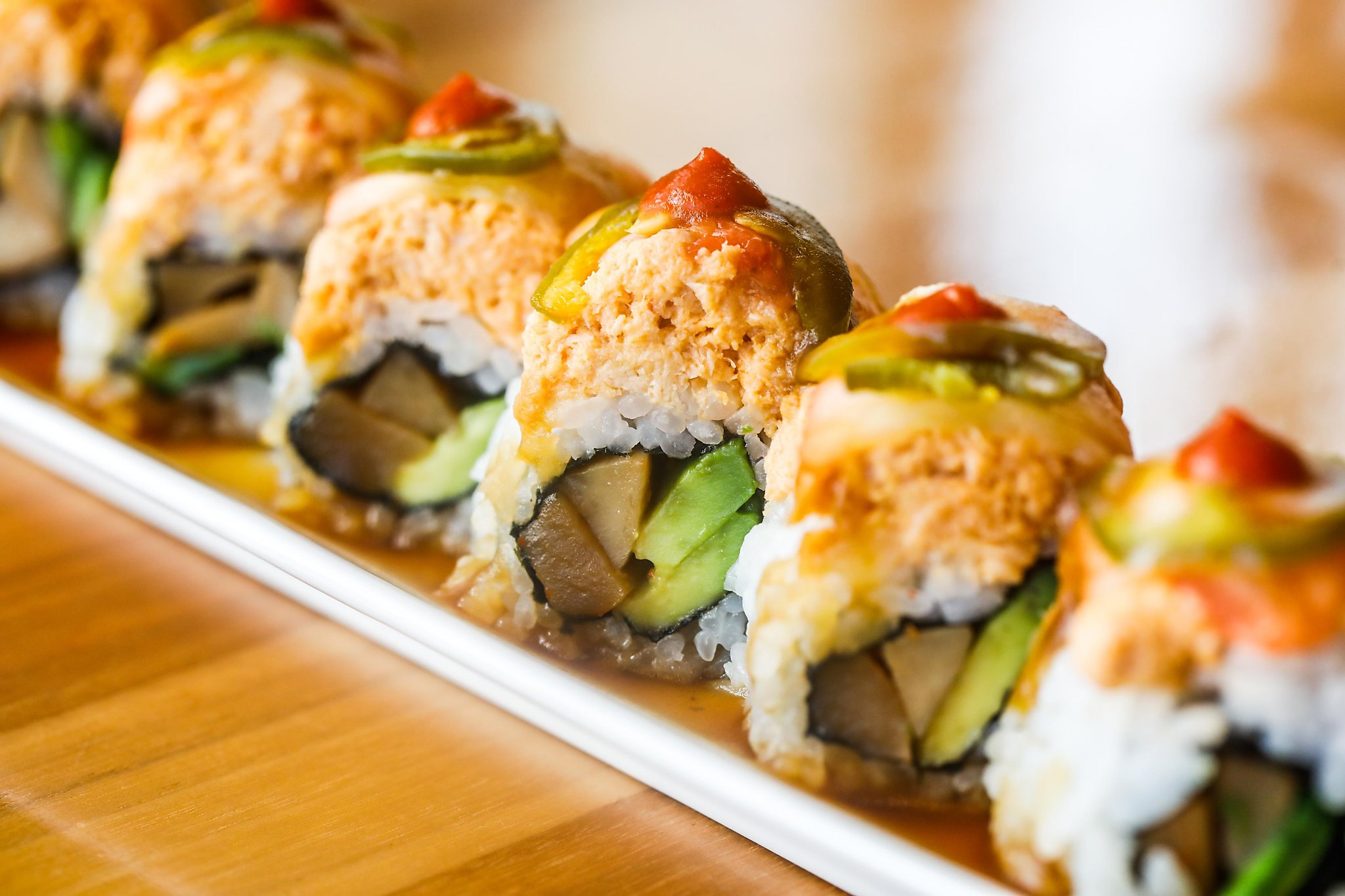