This study reinforces concerns New York City restaurant operators voiced when the mandate was first announced in August. Its results are also similar to findings from a survey conducted in September in San Francisco, which found 60% of area restaurants have lost business since the city implemented a vaccine mandate for diners.

On top of declining staff levels, costs for labor, equipment and commodities are up, and winter weather threatens further recovery in the market as outdoor dining won’t be practical in colder markets. New York’s restaurant reservations remain nearly 43% below 2019 levels, according to OpenTable data.

The studies from New York and San Francisco could possibly deter jurisdictions weighing similar mandates from implementing them. Still, COVID-19 cases are down nearly 60% since the beginning of September, so the delta variant surge may be waning. This dip may lead to more consumer confidence in dining out.

New York City’s full vaccination rate is over 66%, which is higher than the national average of 58%. While a majority of restaurants have experienced consumers refusing to dine because of the mandate, most consumers are able to dine under the policy. However, another recent report shows that just 24% of diners support vaccine requirements to dine indoors.

Still, consumer resistance may not be the biggest challenge for operators. Mandates are impacting staffing, with some workers leaving rather than get the vaccine, while operators have to reassign other employees to enforce the mandate for customers. Nearly 40% of operators said staff are spread too thin to easily enforce the mandate, per the NYSRA survey. These factors could contribute to the exodus of workers from the hospitality industry. Many employees are leaving the segment because of harassment they face from diners for enforcing COVID-19 mandates. 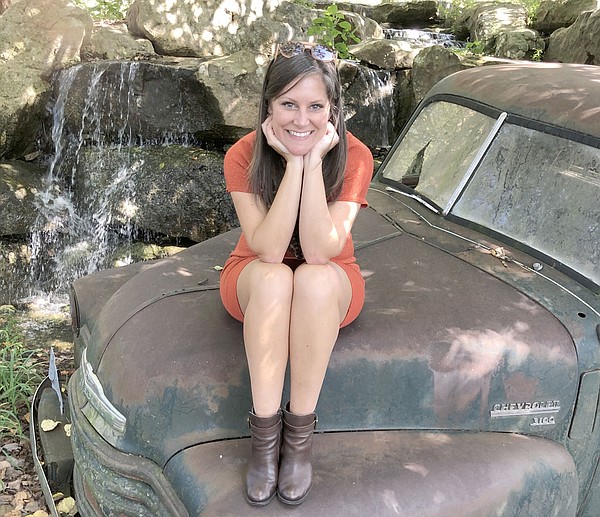 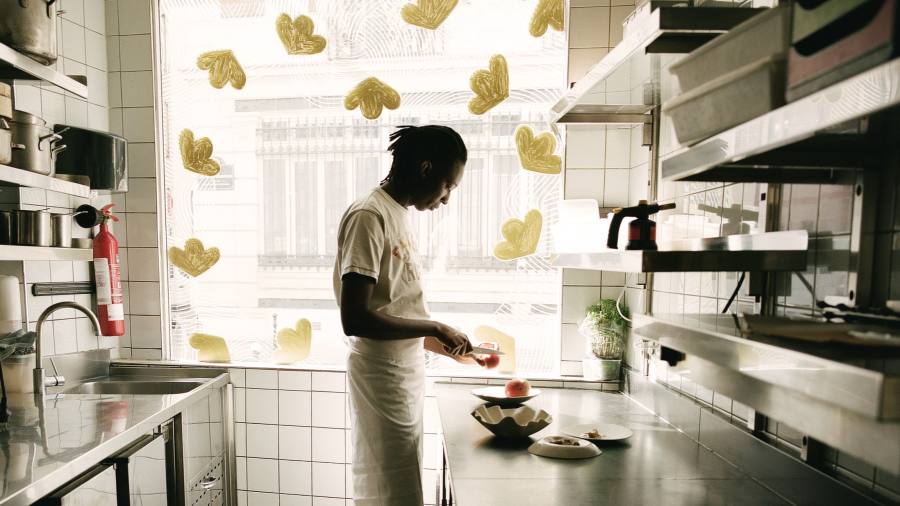