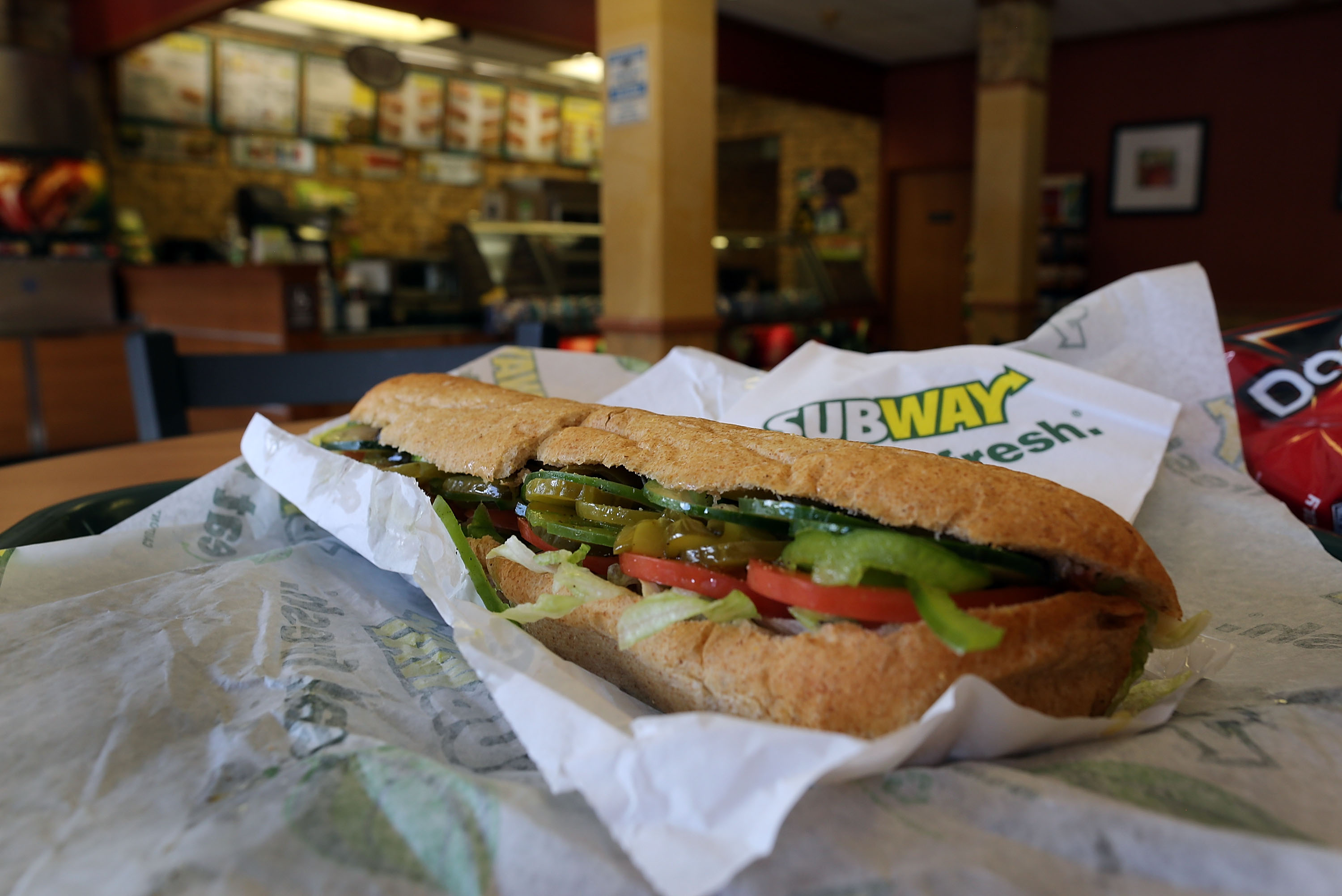 A Subway sandwich artist who filmed himself trashing one of the restaurant chain’s outlets and arranging food items on a toilet seat has been fired.

In the clips, which first gained attention on Reddit, the fast food worker can be seen deliberately treading on sandwich fillings and arranging deli meats around a bathroom.

Newsweek found another clip of the man throwing bread and other sandwich ingredients to the floor behind the restaurant counter.

The man’s unsavory actions first came to light after a video was posted to Reddit under the title “Subway worker walks on food for clout.”

In the clip, the man can be seen arranging a series of metal containers full of a variety of Subway sandwich fillings and ingredients across the floor of the restaurant.

He then films himself deliberately stepping from inside one box to the next, treading on previously untouched food items as he goes.

At the time of writing, the video had been upvoted 14,900 times on the platform.

Soon after, another video surfaced on Reddit, posted under the heading: “the same Subway worker who were [sic] stepping on food, now put food on the toilet.”

In the 11-second clip, the man could be seen showing viewers a toilet seat adorned with deli meats matching the description of those found inside the average Subway restaurant. Lettuce, tomatoes, peppers and other salad items are also visible on the floor of the bathroom where the clip was filmed.

At the time of publishing, the video had received a further 20,800 upvotes. It was subsequently discovered that the unnamed Subway worker had previously uploaded a series of videos to Instagram and YouTube under the handle JumanneStruggled.

Newsweek has contacted the person behind the JumanneStruggled accounts for comment.

The account included another video showing the Subway worker trashing the area behind the counter at the fast food restaurant.

In the video, the man can be seen throwing bread, meats and a variety of sandwich fillings and salad items to the floor.

In a statement issued to Newsweek, a spokesperson for Subway confirmed that the man was indeed an employee of the company but added that he had been fired since the videos came to light.

“Subway and our network of franchisees take health and food safety extremely seriously and don’t condone any behavior that violates our strict policies in these areas,” they said.

“While Subway restaurants are individually owned and operated, we have confirmed with the franchisee of this location that the employee was immediately terminated after he learned of the employee’s actions.”

Last month, a Subway restaurant employee was suspended after video surveillance footage of the worker attempting to defend themselves during an armed robbery went viral.

Prior to that, a worker at Subway ended up causing a social media storm after revealing the secrets of how they prep the vegetables for its sandwiches. 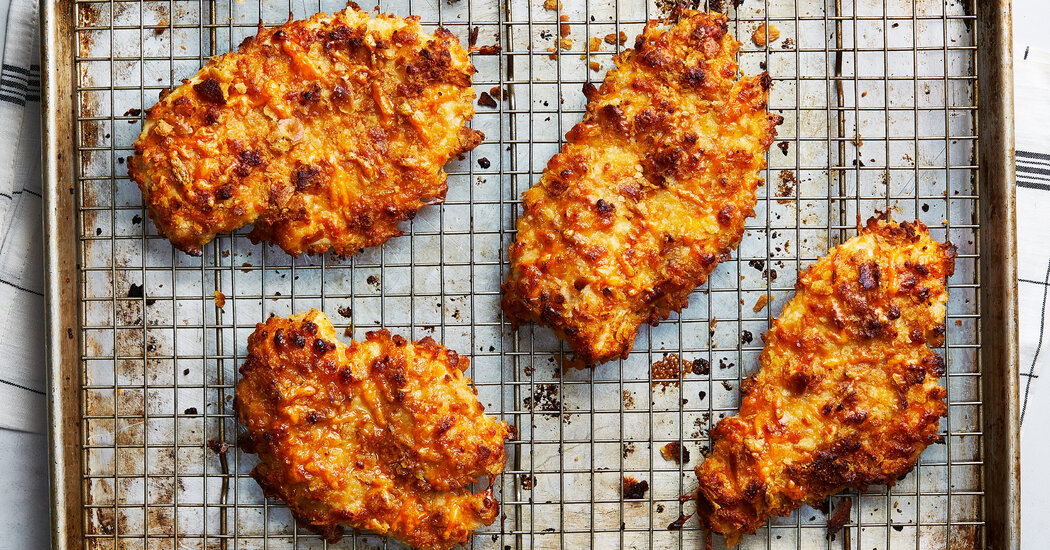