Another new eatery is making its debut in St Barth this season, part of what has been an exciting year for the island’s culinary scene, Caribbean Journal has learned.

The new Amis St Barth is set to open at the Le Barthelemy Hotel and Spa on Oct. 28.

The menu “infuses the flavors of the South of France and Mediterranean with fresh local ingredients,” according to the hotel.

“I was drawn to the island’s culinary scene because it’s fast paced and competitive, but also allows for creativity and a bit of fun,” Gomis told Caribbean Journal. “Travelers in St. Bart’s are on vacation, after all, so I enjoy crafting unique and couture dishes that infuse the flavors of the South of France and Mediterranean basin to bring this incredible destination to life.”

It’s the second new addition in a month to the island’s renowned culinary scene, joining the similarly new Riverya at the Christopher Hotel, which is also making its debut this season.

“The dining scene on St Barth just keeps getting better. Last season saw the emergence of GypSea on St Jean beach as one of the top waterfront restaurants, then this summer two extraordinary new restaurants were launched, Atelier Joel Robuchon and Fouquet’s, both in Gustavia,” Stiles Bennet, president of WIMCO Villas, told Caribbean Journal.

Indeed, Robuchon was the most anticipated new debut in St Barth in years: the first-ever Caribbean outpost of the brand , a hotspot that also includes a separate rooftop lounge experience.

The latter has quickly become one of the island’s most sought-after tables, along with hotspots like Tamarin and the Quarter Kitchen and Cocktail Lab.

And it’s sent a message to the rest of the region and the world, a reminder that the Caribbean capital of luxury just might be its culinary capital, too – whether you’re having accras on the beach at Shellona or a multi-course journey at the Cheval Blanc’s signature spot, La Case.

“No matter what cuisine you seek, from French Bistro to Caribbean Creole, from Sushi to Italian, St Barth has it all,” Bennet said. “It’s one more reason to visit the island this coming winter, as long as you are fully vaccinated.”

It all comes ahead of the month of November, the island’s “Gourmet Month,” which includes both the Caribbean Rum Awards, a weeklong celebration of the world’s finest rums and cigars, and the return of St Barth Gourmet Festival, a slate of Michelin-starred chef-driven dinners.

“We’re thrilled to introduce our new dining concept created for friends old and new to enjoy a celebration of the Mediterranean in the most stylish yet comfortable oceanfront setting,” says Marc Dobbels, managing director at Le Barthélemy. “Perfect for group gatherings, private dinners and romantic evenings alike, Amis, translated to friends, exemplifies our core philosophy of couture hospitality, offering personalized, unhurried service for a relaxing experience like being with the best of friends.” 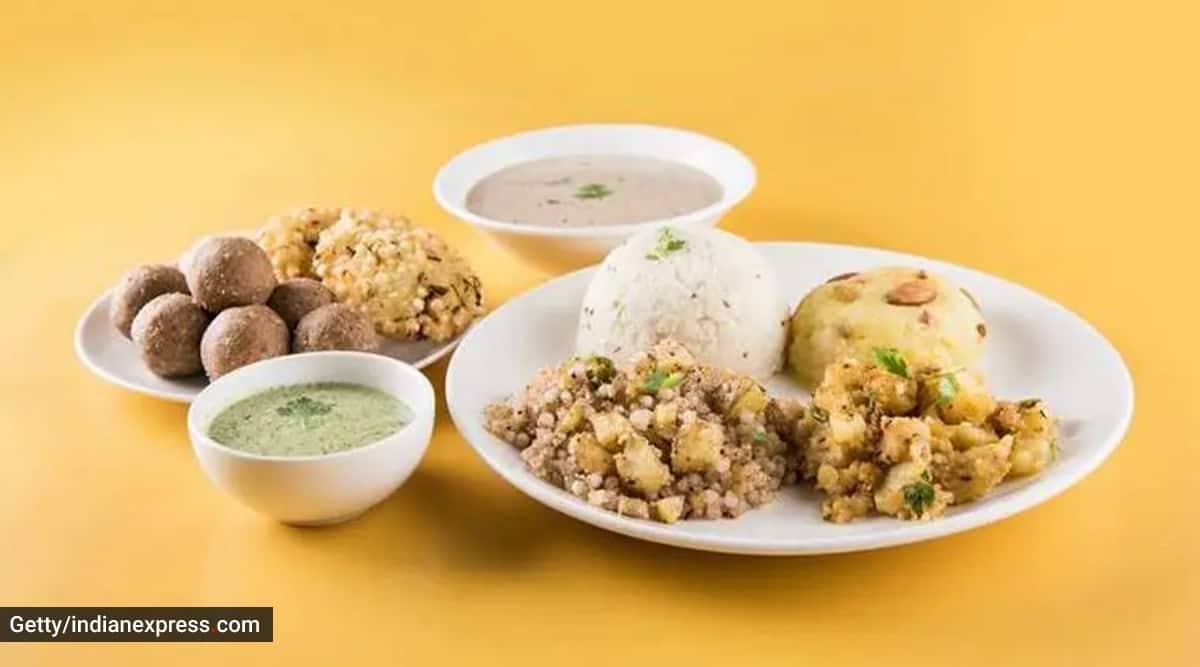