Prompted by nationwide labor and supply-chain shortages and a vendor’s abrupt cancellation of its contract — but complicated by a central office that has been unable to find large-scale workarounds for food supplies — the lack of materials has frustrated teachers and students in one of the district’s most popular career and technical programs, which operates in 12 schools citywide.

“The kids come in — ‘Chef, what are we doing today?’ and I say, ‘Well, we’re going to measure water, again,’” said one culinary teacher, who like several who discussed the lack of supplies with The Inquirer asked not to be identified for fear of reprisal.

They said the problem was especially acute given the fact that culinary students lacked access to school kitchens for 18 months prior to this school year.

» READ MORE: Shooting threats and rumors have schools under pressure, and parents and students on edge

Once US Foods left the district in the lurch, the Career and Technical Office “immediately realigned the culinary program to focus on utilizing the resources that continued to be provided,” Orbanek said in a statement. “Students concentrated on specific learning experiences within the district’s culinary curriculum, such as theory, nutrition and industry certifications like use and care of commercial equipment, and safety and sanitation procedures.”

Officials are looking for new vendors, Orbanek said, and “to date, each program has received some resources from new vendors.”

But multiple culinary teachers say they have seen almost nothing, and what they have been able to get their hands on has either been paid for out of their own pockets or from school funds not meant for food. (Culinary programs’ supplies are supposed to come out of central-office funds, not individual school budgets, which typically have scarce discretionary funds.)

The dilemma is forcing teachers to make tough decisions — spend their own money on food to deliver students the hands-on experience they have been promised — or continue with a curriculum that doesn’t cover what students are expected to know when it’s time to take industry certification exams.

“Some of us who are a little bit more eager to teach go into our own pockets, but not everybody can do that,” said one culinary teacher. “I’m about $1,000 in. The kids have to learn something, even if I’m buying five $25 bags of sugar to teach them the difference between liquid and dry measuring. But they’re supposed to practice, and they’re supposed to eat.”

Some teachers have sprung for potatoes and eggs. Others have bought basic baking supplies, sugar and flour, but margarine instead of butter, because it’s so much cheaper — “but it’s crap,” said one teacher.

» READ MORE: Amid a substitute-teacher crisis, Philly is moving to cut ties with its sub provider

It’s particularly tough for seniors, who next spring must take the major industry certification exam, called the NOCTI, the teacher said. They haven’t been able to cook since March 2020, when they were sophomores.

“It’s a really bad situation,” said another culinary teacher, whose school has had to turn down catering contracts and community events because they don’t have supplies. “Our seniors missed a year and a half, our juniors have never been in the shop. They weren’t in the kitchen because of COVID, and now they can’t practice. How can you learn boning out a chicken without a chicken?”

Research shows that students in career and technical programs are more likely to graduate from high school than their peers in traditional high schools, and the benefits are more pronounced for students from low-income families. But the teachers worry about their students’ preparedness because of COVID-19 and the continued lack of food.

Culinary students, the teacher said, are angry. “They don’t want to take the NOCTI. They wanted to do a one-day walkout. There’s no food, so we’re going to jam down their throats a major assessment and talk to them about equity.”

Orbanek said the district is “looking at innovative solutions to meet the needs of our CTE program and develop new vendor relationships, where we can.” One school is working directly with Fox Chase Farms to get supplies so students can learn to bake pies from scratch, she said. New vendors are coming on board, and the district intends “to have orders placed for resources prior to the winter break.”

Going forward, if teachers want to purchase their own supplies, “a process has been developed to reimburse the expense, and teachers can reach out to the CTE office for approval and processing.”

Nationwide, schools have dealt with “challenging issues” on many fronts all year, Orbanek said.

“We ask that our school community continues to be patient and flexible while we work to build new relationships to address these complex issues,” said Orbanek.

But the teacher with students who have discussed walking out said there’s frustration by what they say is a bureaucracy that has left them to languish by not putting resources directly into teachers’ hands until the systemwide issues can be resolved.

“Let us buy the food. We need to train the kids. We’ll go to ShopRite with the money — just give us the funds,” the teacher said. “I’ve got to get knives in their hands.” 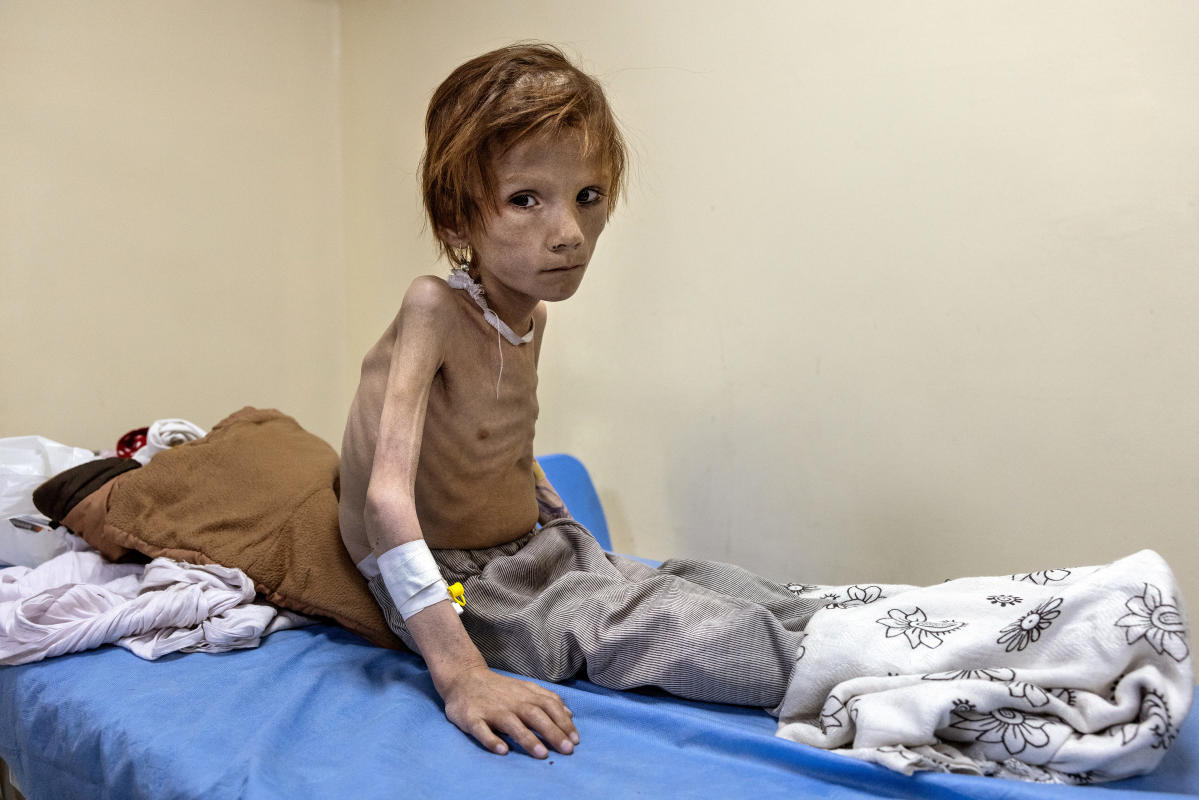 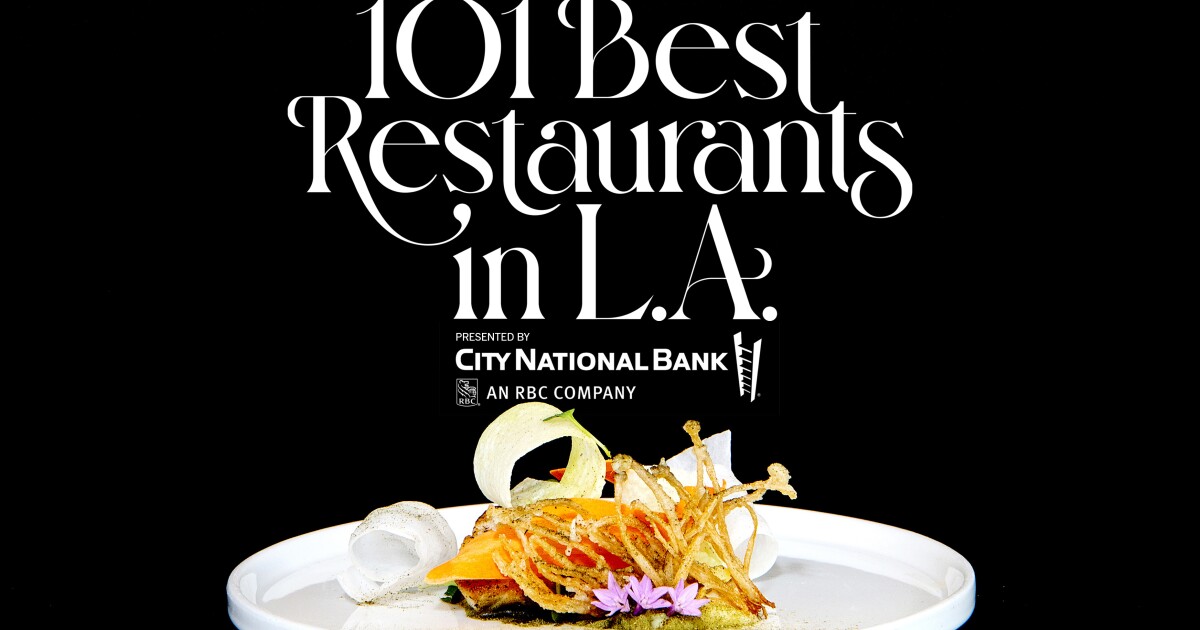