DAYTON — If you’re planning a tailgate party this fall, expect to see a climb in your grocery bill. Food prices for things like meat, eggs and other staples have steadily been increasing for months.

Food prices are increasing due to labor costs, inflation and supply chain issues, local economists told the Dayton Daily News. And these increases are forcing restaurant owners to up their meal prices.

“Indeed, food prices are rising, and at a faster pace in this past summer,” said Mingming Pan, an economics professor at Wright State University.

Food prices rose 0.8% in June, 0.7% in July and 0.4% in August, according to the consumer price index data published by Bureau of Labor Statistics, which measures changes in prices paid by consumers.

The rising cost of food is also causing the prices of restaurant meals to go up, according to the same statistics. The restaurant purchases CPI increased 0.4% in August and was 4.7% higher than August 2020.

Restaurants are paying higher labor costs, as well as an increase in the price of food, which is causing the amount of money the restaurant charges per plate to rise as well, said John Barker, president and CEO of the Ohio Restaurant Association.

Barker said August was the first month in five months that restaurants didn’t see an increase in sales.

“Now with COVID and the delta variant, now there’s a little bit of pressure on top line sales, again,” he said.

Pan said the rise in prices is partly due to the Federal Reserve’s large injection of money into the economy. The federal government’s stimulus packages and the exceptional stock market boom have also played a role in higher prices, along with bottlenecks in the supply chain and higher labor costs, she said.

Pan said the costs of food have even affected the way she grocery-shops.

“For the foods that do not show much price increase, I continue to buy as usual,” Pan said. “But if a certain food in my weekly shopping list has a much higher price tag, I usually find alternatives to buy.”

However, different types of food have fluctuated differently in costs, she noted. Meat has generally risen at a higher rate than fruits and vegetables. Milk and dairy prices have increased the least, with some dairy products seeing price decreases.

It’s not clear when inflation in food prices may slow down. Michael F. Gorman, a professor at University of Dayton School of Business, said there are several bottlenecks and supply chains issues affecting the price of food.

“Many of the shortages are short term, however, inflation tends to create inflation — meaning if people expect prices to rise, they tend to rise, like a self-fulfilling prophecy,” Gorman said.

The Federal Reserve could play a role in future food prices.

“When the Federal Reserve tightens up the monetary policy, the economy will begin to cool down a bit, then we will begin to see a slower wage increase and more stabilized food prices,” Pan said. 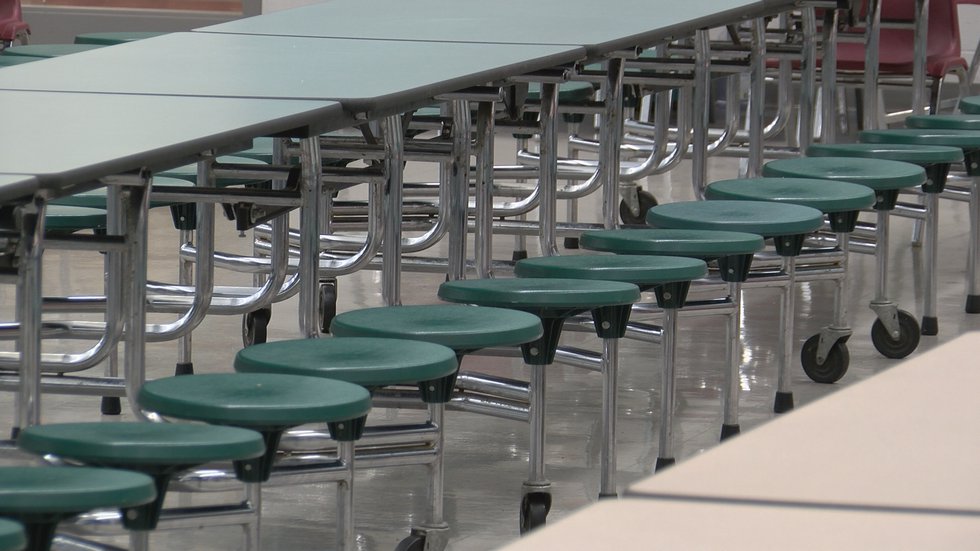