Another year has come and it’s time to honor veterans.

The annual celebration recognizing those who have served in the armed forces comes with a plethora of freebies to those looking to mark the Nov. 11 holiday.

Below is a non-exhaustive list of the discounts and offerings from various restaurants and businesses for those who served the U.S. in uniform. See one that’s not on the list? Feel free to send us an email and we’ll verify it and add it to the list.

Applebee’s will continue its tradition of offering a free meal for veterans on Nov. 11. Visitors who stop by one of the area’s restaurants in communities such as Livonia, Westland, Canton Township and Novi can select an entree from a curated menu. Eligible entrees include a top sirloin, bacon cheeseburger and three-cheese chicken penne, among others. The promotion is valid for dine-in only, though those who redeem the meal will also receive a $5 gift card to use at their next visit.

Black Rock Bar & Grill offers free steak dinner for all veterans. The dinner includes a side dish and is dine-in only. Available at Michigan locations including Ann Arbor, Canton, Hartland and Novi.

Bob Evans will offer a free meal from a special menu for veterans and active duty military on the holiday again this year. Vets can select from a dishes including both breakfast and dinner entrees, including brioche French toast, country fried steak and a country biscuit breakfast. Bob Evans has locations in Livonia and Canton.

Bonefish Grill is offering a 10% discount for all service members, veterans and first responders. It has a location in Novi

Buddy’s Pizza will give veterans and active service members 15% off their bill on Veterans Day for dine-in service only. Buddy’s has locations in Novi, Farmington Hills, Plymouth and Livonia, among others.

California Pizza Kitchen will provide a free meal to veterans and active duty members of the military Nov. 11. Dine-in guests who qualify can receive a complimentary dish from a predetermined menu, which includes entrees such as pizza, salads and pasta. Veterans will also receive a free iced tea or fountain beverage. Guests will also receive a card for a buy one, get one free offer at their next visit by Nov. 20. California Pizza Kitchen operates locations at Twelve Oaks Mall in Novi and at Somerset Collection in Troy.

Chili’s will provide veterans a free entrée to mark the holiday. The restaurant will serve veterans and active duty military members a free entrée from a menu of seven dishes when they dine in. Chili’s has locations in Novi, Livonia and Canton.

Famous Dave’s will offer vets a free sandwich for Veterans Day. Guests who are veterans or are currently serving in the military can head to the restaurant and receive a free Georgia Chopped Pork Sandwich and a side. This offer is good for both dine-in and to-go orders. Famous Dave’s BBQ has locations in Westland and Novi.

Red Lobster will serve up a free appetizer or dessert to veterans for the holiday. Visitors who dine in at the seafood restaurant chain can select from appetizers such as seafood-stuffed mushrooms and crab-stuffed shrimp rangoon; or desserts such as key lime pie or vanilla bean cheesecake. Red Lobster has locations in Novi, Livonia and Westland.

Wendy’s will offer veterans a free breakfast combo at its restaurants nationwide for Nov. 11. The fast food chain — which began serving breakfast nationwide last year — will serve up the combos to veterans who show a valid ID from 6:30 a.m. to 10:30 a.m. at any of its restaurants. Wendy’s has locations in Livonia, Westland, Wayne, Redford, Novi, Canton, Plymouth, Garden City, Northville Township and South Lyon. 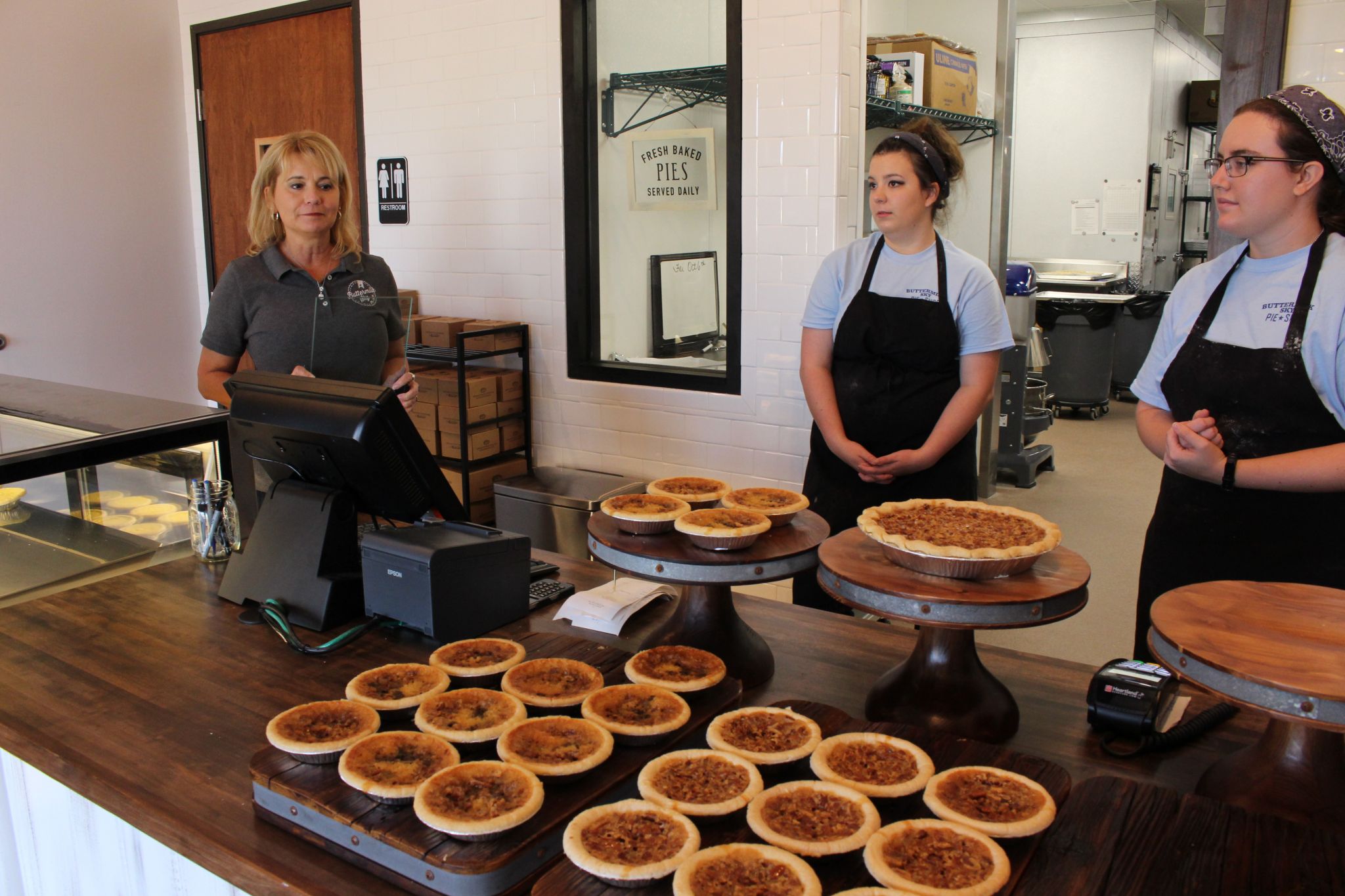