During the five years Betsy Paz-Gyimesi has been working as an interpreter and engagement specialist for Spanish-speaking families in Portland schools, she has seen the same scene play out many times.

When they go for help to a food pantry, they’re offered food they will not eat. Some are afraid of canned foods because they believe they are dangerous. Others have cultural or religious needs that aren’t met by the American items on the pantry shelves.

Most of the families Paz-Gyimesi works with come from Central America, and they don’t all qualify for benefits through the Supplemental Nutrition Assistance Program, Temporary Assistance for Needy Families and other similar programs. Because there are few options for them at the food pantry, their children often rely heavily on schools for meals, Paz-Gyimesi said.

But that will begin to change next month as Wayside Food Programs in Portland launches a pilot program to better address food insecurity in immigrant communities by providing food packs customized to the needs and preferences of those receiving emergency assistance.

Working with leaders of immigrant communities, Wayside developed lists of basic pantry items they commonly use and a guide to their specific food preferences that can be used by other food programs, said Mary Zwolinski, Wayside’s executive director.

“Our hope is that it helps with the issue of food equity,” she said.

The pandemic, which has disproportionately impacted Maine’s racial and ethnic minorities, laid bare that the state’s existing emergency food structure was not adequately serving all of their needs. Some of the people most vulnerable to hunger didn’t access existing food programs. When they did, many did not find food – Jasmine rice, dried fish, pork-free products – that fit their cultural, religious and dietary restrictions and preferences.

A USDA report released in September indicates that Maine’s overall rate of food insecurity has been dropping, from 13.6 percent of households between 2015 and 2017 to 11.4 percent between 2018 and 2020. Still, that’s above the national rate of 10.7 percent. And racial disparities in food insecurity that existed before the pandemic remain, according to Feeding America, the country’s largest hunger relief organization.

Structural racism and discrimination play a key role, the organization says. But experts say more research is needed to untangle the complex dynamics at play.

At the start of the pandemic, food programs like Wayside had to shift how food was getting into the hands of those who needed it. Community meals were switched to a to-go model and food pantries started handing out emergency food boxes. Wayside put together thousands of emergency food boxes that were distributed by other agencies and community groups.

At the same time, leaders of immigrant community organizations and Maine’s tribal communities were advocating for better access to culturally appropriate food that people experiencing hunger couldn’t get from existing food pantries.

Zwolinski realized there was “a bit of disconnect” because the people working at Wayside didn’t always know what foods specific communities preferred. The organization decided to dedicate more than $100,000 over the next two years to figure that out, using money received through a federal coronavirus recovery grant.

Wayside Food Programs is using federal coronavirus relief money to study how the emergency food network can better serve immigrant communities in Maine. Through the process, the program has identified basic items for food boxes that can be customized to individual groups to meet their cultural and religious food preferences. Ben McCanna/Staff Photographer

The participants shared information about general habits – how many meals they eat per day, for example, and where they shop for food. They also talked about foods typically available at pantries – which ones they would not use and which foods they wished were available.

A number of them expressed a desire for the same shelf-stable staples, including rice, cooking oil, flour, oatmeal and dried beans. Spices with a lot of crossover included cumin, pepper, turmeric, cardamom, cinnamon, curry, paprika and saffron.

When it came to fresh produce, most of those in the focus groups said they use garlic, onions, tomatoes and spinach. Cassava was a popular ingredient in multiple forms, including leaves, roots and flour.

Wayside recommends that food pantries serving diverse populations create food boxes using those common items, and then add one to three custom items from different communities’ lists of preferred items. For those from Somalia, custom items might include dried dates, banana or ghee. Arab leaders at the focus groups said their preferred items include chickpeas, grape leaves and noomi basra (dried lime or lemon).

Wayside Food Programs has developed lists of basic pantry items that immigrants commonly use and a guide to their specific food preferences that can be used by other food programs. Ben McCanna/Staff Photographer

Among the items asked for by those of Hispanic or Latino origin, Wayside said, were masa flour for tortillas, plantains, coffee and whole fish.

Operations manager Don Morrison has worked for 13 years at Wayside, but he says he gained a lot of understanding through conversations with the community leaders.

“I’ve been in the food business my whole life and there were food items I didn’t even know existed,” he said.

Morrison said Wayside already had a bit of a leg up through its work with the Angolan Community of Maine a few years ago to feed immigrants staying in a large temporary shelter at the former Expo building. Some of those New Mainers taught staff and volunteers at Wayside how to use unfamiliar ingredients in recipes.

Morrison tapped into his connections in the immigrant communities to find distributors for bulk orders of specific items like cassava leaves and fufu powder. Those items often are available at local markets, but at too high a price for Wayside’s needs.

“It was a bit of a challenge because there’s a huge language barrier,” Morrison said, but so far he’s been able to source nearly everything on the food lists.

Wayside will kick off the pilot program in December with 250 boxes customized for In Her Presence, a Portland-area group that empowers immigrant women and families. Zwolinski said Wayside will share its food box guides and resources with any food pantry or organization that has a use for the information.

Good Shepherd Food Bank, which distributes food to a network of food pantries and programs across Maine, also has been working to offer more culturally appropriate food. Staff from the food bank spoke with Wayside and other pantries to see how Good Shepherd could help to make culturally important food more accessible, spokesperson Jessica Donahue said.

Based on those conversations, Good Shepherd prioritized sourcing halal meats, corn meal and palm oil. The food bank now has halal ground beef, stew beef, goat, lamb and chicken available for its network partners. The food bank also is getting cornmeal from Maine Grains to distribute.

Paz-Gyimesi, the Portland schools interpreter, participated in Wayside’s focus groups and is now on the advisory committee for the pilot program. She is glad to see a focus on food insecurity among immigrants, which she says has been a “very, very big problem” for years. She believes the program’s impact will be felt immediately by the children and families she works with.

“I’m super excited that the community is going to have a resource they can really use and that will really help them,” she said.

Gardens Aglow in Boothbay opens for 7th season, with precautions: See the photos 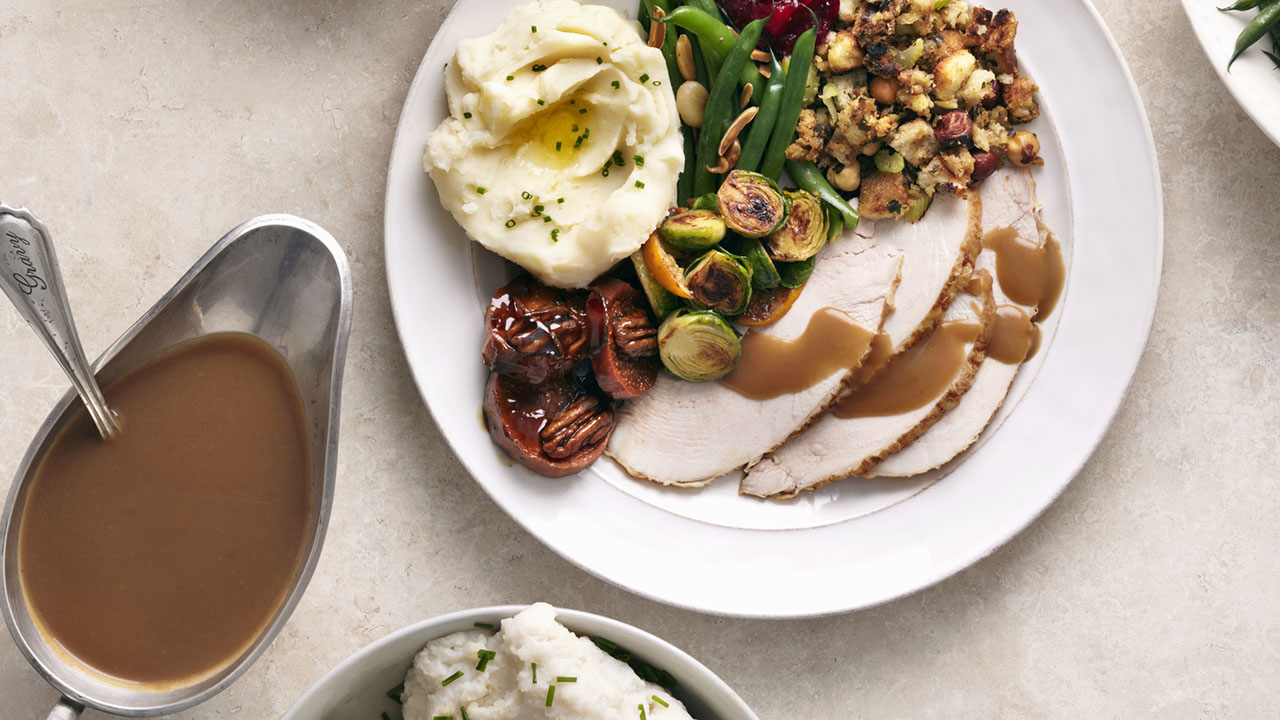