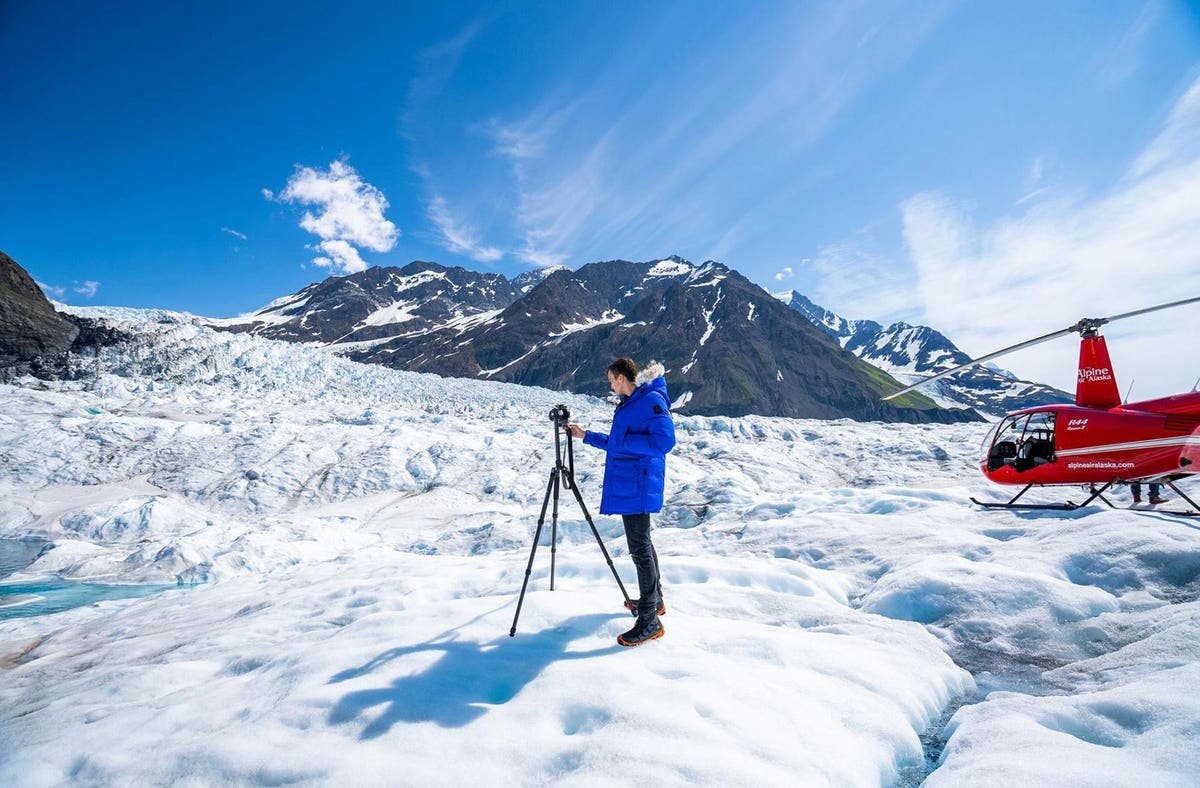 Photographer Artem Shestakov knows how to capture the perfect moment. Best known for his nature and landscape images, he has spent years shooting nature and animals around the world. He has a keen eye for beautiful things and unique moments and the talent to capture them through his lens.

Shestakov runs his own company as a fine art photographer and often is on the road traveling for work. From city skylines and serene beach settings to rugged mountain landscapes and epic sand dunes, he prides himself on being able to capture the awe that his subjects inspire.

On his last adventure he spent a month exploring different parts of Alaska, starting his journey with sport-fishing subjects in some of the best resorts in the state such as Waterfall Resort Alaska and Steamboat Bay Fishing Club.

Most recently, Shestakov attended a polo championship after being invited by one of the greatest players in the world, Pablo Mac Donough. The championship was organized by the famed female player Melissa Ganzi and her Grand Champions Polo Club in Wellington, Florida.

The photographer quickly fell in love with the sport and shot a documentary about the Museum of Polo with Ecuadorian film director, Kristofh Pozo. After that, he took off for another work adventure, attending polo matches in Aspen, Colorado organized by Aspen Valley Polo Club.

During shooting Shestakov teamed up with Ganzi, who serves as president and top fundraiser for the Museum of Polo and Hall of Fame, to help guide the project.

While in Aspen he spent time at many local restaurants that impressed him and his clients. As an entrepreneur and sole proprietor, he is driven to support establishments that are privately owned and operated.

One particular place he loves to visit in between shooting is Casa Tua, which is an Italian restaurant owned by Miky Grendene and his wife Leticia. Dolomite-meets-Alpine style make this rustic Italian restaurant one-of-a-kind. With a collection of rotating art and photography installations specially curated by Casa Tua’s in-house gallery team, it a restaurant that both inspires and satisfies Shestakov. Seasonal cuisine and a menu driven by what’s fresh and local draw both locals and visitors alike.

Another great place he frequents with clients in Aspen is French-American restaurant, Cache Cache. Their extensive wine list expands to over 100 pages, with over 6000 bottles in inventory. It offers guests a seasonal menu that features entrees that include Colorado Filet Mignon; Colorado Rack of Lamb; Scottish Salmon; and Crispy Trout alla Milanese. This is an upscale dining establishment that provides an elegant environment to indulge and do business.

Lastly, when he is finished producing shoots at Aspen Valley Polo Club, he celebrates at The Caribou Club.  As Aspen’s first members-only club, it offers fine dining, an extensive wine list, along with bar and nightclub seating.

Executive Chef Miles Angelo prides himself on making as much of his food from scratch as possible. From the handmade bread to pasta to the expertly butchered meats and fish, the menu is thoughtful and well curated. From Rocky Mountain Trout to Iron Seared NY Strip, there’s something to satisfy everyone. 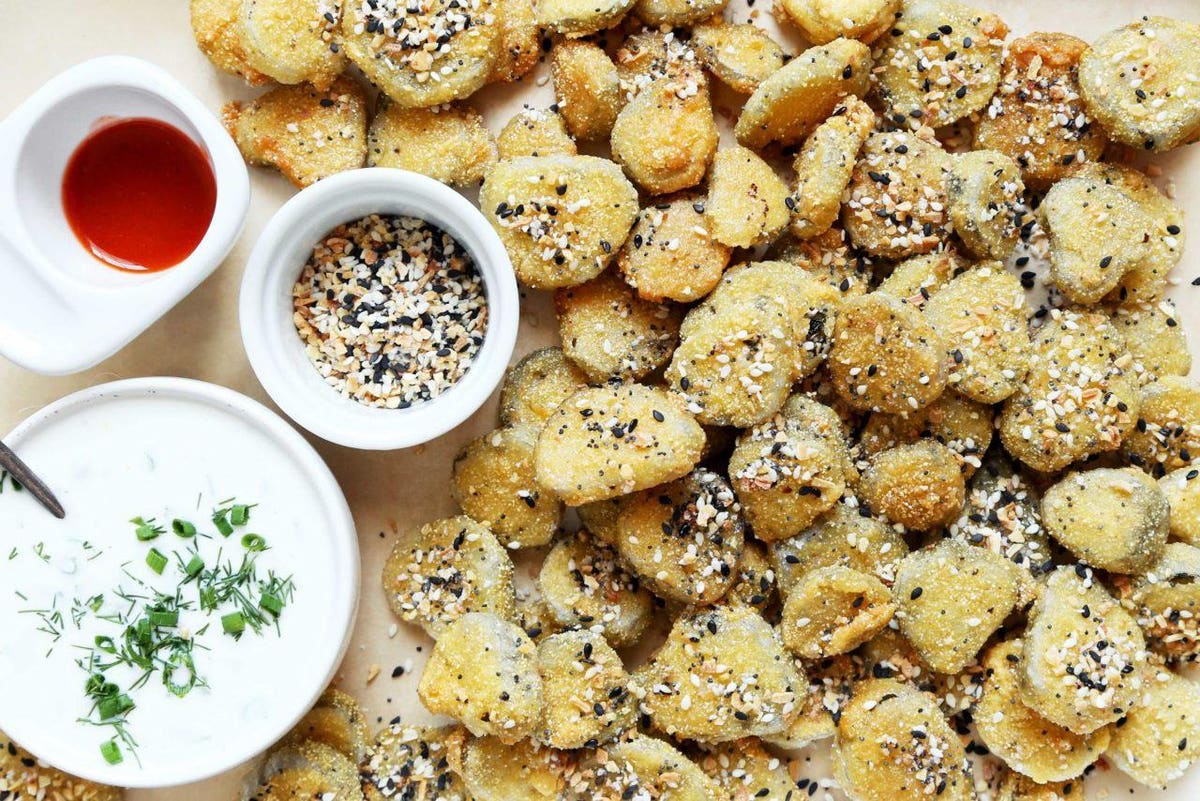