As the extremely contagious omicron variant of COVID-19 continues to spread throughout the world and within Arizona, businesses that were starting to recuperate are getting hit once again.

As many people traveled and gathered with large groups around the holidays, the demand for tests has exploded and the numbers of confirmed cases are expected to continue climbing. This is bad news for restaurants trying to stay open, while operating with thin margins and small teams.

Many are feeling a sense of deja vu as the impacts of the latest COVID-19 wave begin to look eerily similar to the spikes of years past. For some metro Phoenix bars and restaurants, that has meant temporary closures and a returned focus on takeout.

Whether due to staff members getting sick, people at the restaurant being exposed or staff shortages related to the pandemic, restaurants are taking to social media to post about temporary closures. In order to cope, some are promoting takeout in efforts to make some income while keeping everyone safe.

Here’s what the omicron wave means for restaurants in metro Phoenix.

When did the omicron variant come to Arizona?

In the late fall, COVID-19 numbers were stabilizing and many people had vaccinations that were proving highly effective against the disease. Businesses were open at full capacity and restaurants and bars began scheduling events for the holidays.

‘Not a good way to start 2022’:As omicron spreads, testing demand rises in Arizona

But then the omicron variant, a version of the virus that is extremely contagious, moved in quickly. On Dec. 8, the first known case of omicron in Arizona was detected in Yavapai County.

Data from Arizona State University’s sequencing tests showed that more than 90% of positive samples they received are the omicron variant.

In the lead up to Christmas day, case numbers skyrocketed in Arizona. As people return from travel and gatherings for the holidays, experts say they expect the numbers to continue to rise. The peak of the latest spike is expected to hit in mid-January.

As the omicron surge ramped up over the holidays, many New Year’s Eve parties and events had already been announced. In Flagstaff, the giant sparkling pine cone was strung up above the snowy streets, metro Phoenix restaurants had filled reservations and bars around the Valley had booked DJs, bands and performers to ring in the New Year.

Then cancellations began. By mid-December social media posts evolved from advertisements of events to announcements of cancellations.

Flagstaff canceled its famous Pine Cone Drop on Dec. 29 and, the same day, longtime Phoenix staple MercBar notified customers their party was called off. At uptown bar Linger Longer Lounge, someone on staff tested positive a few days before the planned dual stage dance party, so the owners pulled the plug.

Jade Noble, who co-owns Linger Longer Lounge with partners Cal Cronin and Manny Tripodis, said the bar’s New Year’s event was planned in September. With safety in mind, they decided on an outdoor event and hoped to sell between 300 and 400 tickets.

When cases began to rise, they dialed back the event to a capacity around 100.

“Then after we decided to just have a normal night, one of our bartenders tested positive,” Noble said.

She and her team, who have been extremely cautious about COVID-19 safety throughout the pandemic, shut down the bar from Dec. 29 through Jan. 3.

“If we’d had the event and everyone got sick, we would be closed for a lot longer,” she said. “So this was the lesser of two evils.”

Due to the short notice, supplies including fencing for the outdoor areas and bottles of Champagne had already been ordered, Noble said, explaining there will be some Champagne specials on offer at the bar soon. Three live bands along with a few electronic acts and DJs had been booked for the event as well.

“Everyone was really bummed,” Noble said. “But everyone understood we were worrying about them.”

Going forward, Noble hopes to be able to host a replacement event in the spring. Until then, her staff are stocking up on KN95 masks, cleaning as well as possible and planning everything with a backup in mind.

Throughout the pandemic, restaurants relied on takeout in order to serve their customers and keep businesses afloat. Now that the omicron variant may dissuade or prevent customers from dining in person, takeout becoming an important option.

Sushi Roku, which has locations in Scottsdale and California, launched a new takeout-only special the first week of January. The Signature Box ($34) includes edamame, tuna or salmon poke, a sushi roll, two bites of spicy tuna hanabi and mixed greens or rice.

Executive Chef Omar Bernal says the return to takeout will allow the restaurant to continue serving customers wherever they feel most comfortable.

“With COVID rising, we all live in this new world, whatever that means,” he said. “So this takeout box is an opportunity for people that cannot join us, they can still enjoy it in their own home.”

At the beginning of the pandemic, Bernal described takeout as a “crucial part” of keeping the business open. Bernal hasn’t seen an increased demand for takeout in Scottsdale yet. Since California has stricter COVID-19 restrictions than Arizona, he expects the demand for takeout will be higher at the restaurant’s other locations. But if and when that demand returns in Arizona, Sushi Roku will be ready, he said.

Whether directly impacted by illness from COVID-19 or by fallout from the pandemic, including staffing shortages, some restaurants and bars started off the new year on a sour note with a wave of temporary closures.

On Jan. 2, the George & Dragon British pub on Central Avenue closed its kitchen early due to a staffing shortage. On Jan. 4, the pub temporally closed for the day in order to deep clean and sanitize.

Earth Plant Based Cuisine, a restaurant on Grand Avenue, closed for the week of Jan. 4 through 10, citing a staff shortage and “taking preventative measures against the spread of COVID-19,” according to an announcement online.

Oregano’s Pizza Kitchen, an Arizona chain, has temporarily closed two of its Valley locations and re-directed the staff to help out at the other restaurants.

Rewined Beer and Wine Bar on 24th Street has temporarily closed “as a precaution,” according to its social media pages. Gilbert’s Mythical Coffee and its sister shop Cascade Coffee in Chandler closed on Jan. 7 while staff got tested.

Most of the year’s first batch of temporarily closed restaurants have now reopened after taking time to quarantine and sanitize, but as cases continue to rise, it is likely temporary closures will continue.

On Jan. 3, state data for positive tests broke records, with more people testing positive for COVID-19 than at any other point in the pandemic.

The one very bittersweet silver lining at Linger Longer Lounge, Noble says, is that this time she is better prepared to weather the storm, since her team has now had two years of practice.

“We did it before, we can do it again,” she said. “After all of this, we’ll be ready for whatever.” 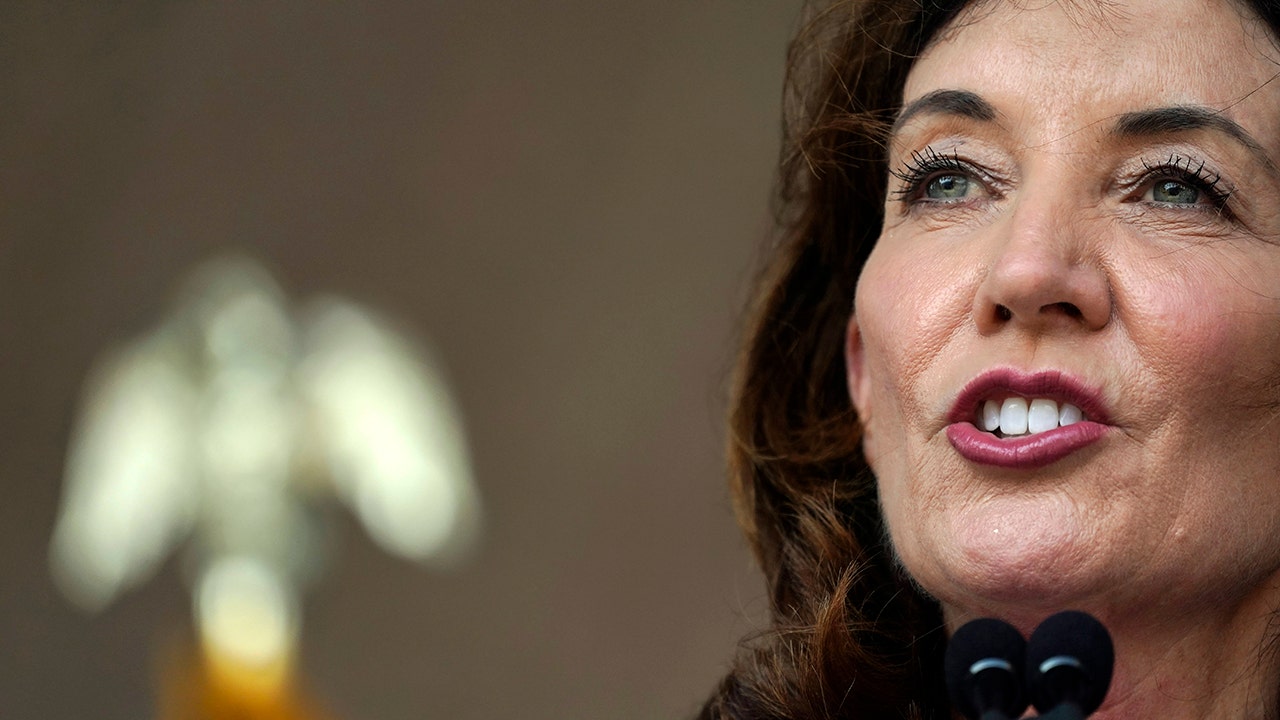