With a hefeweizen in one hand, Mike Larkin took a seat by the bar at Deutsches Haus and flipped open a thick binder filled with typed and hand-written recipes. This is the playbook for Oktoberfest in New Orleans, and all its plays are big.

The mushroom gravy recipe is portioned for 6,450 servings. The goulash comes together 30 gallons at a time and calls for a full pound of paprika.

The potato salad recipe requires 700 pounds of potatoes. Larkin, lead cook for Oktoberfest, knows his crew will make four batches of that size before the fest is over.

“None of us are chefs. We’re basically all home kitchen cooks who are cooking for our friends; it just happens that there are 8,600 of them,” Larkin said, estimating the number of meals Deutsches Haus will serve over the eight days of Oktoberfest this year.

The region’s oldest and largest Oktoberfest celebration is back after a pandemic-induced hiatus. From its kickoff on Oct. 22, it continues each Friday and Saturday through Nov. 13.

Oktoberfest returned to Deutschcs Haus in New Orleans after a pandemic-induced hiatus last year. Once again, the community event is serving up…

That’s a later stretch than usual for this annual family friendly happening. But when organizers first put the wheels in motion earlier this year, they were working around a separate plan to bring Jazz Fest back to the Fair Grounds Race Course just next door in mid-October. They didn’t want to overlap.

Along the run of small strip mall storefronts on busy Earhart Boulevard, Nice Guys Bar & Grill has added something different: an outdoor o…

As it turns out, of course, the fall Jazz Fest never came to pass, canceled alongside so many other events once lined up for this strange autumn in New Orleans.

What has enabled Oktoberfest to come back strong has been nimbleness in planning a much smaller event, and the success the community has found in fighting back against the virus, driving down case numbers.

Another critical factor is something that runs deep in Deutsches Haus culture: the volunteer work of its members.

Deutsches Haus functions year-round as a cultural organization and a social club.

When Oktoberfest got the green light to go forward, its volunteer teams could snap into action, from the people checking for vaccination status of negative test results at the gate to those pouring beer from the various tents and trailers loaded with German suds.

On opening weekend, a spirit of camaraderie and shared mission resonated across the crew of cooks that Larkin heads up. They work from a covered outdoor kitchen, supplying the hearty German dinner plates that are a centerpiece of Oktoberfest.

One cook stirs the red cabbage with a steel oar. Another works a pot of potatoes the size of an oil drum, whipping it all up with a four-foot-long paint mixer attached to a power drill. A pair of fryers snap and crackle fiercely as another batch of thin-pounded, hand-breaded schnitzel hits the oil.

Producing so much food with consistency is hard work. But the kitchen also has a jovial air, occasionally punctuated by a round of schnapps and the throaty cheer of “prost!”

Most people on the crew have acquired their own Oktoberfest nicknames. There’s Schnitzel Steve and Fryer Hans, Super Dave, Pretzel Boy, Uncle Joe and the Barbarian, just to name a few. Larkin goes by Voltar.

Every Thursday we give you the scoop on NOLA dining. Sign up today.

“There’s a lot of love at the Deutsches Haus, a lot of love,” said Malcom Ziegler (aka the Sparrow) clutching a beer stein while overseeing a batch of bratwurst on the griddle.

The volunteers come from all over the region, though many share a background in military service. Larkin said that’s been a key part of the can-do spirit in the kitchens.

“We approach this like it’s a military operation,” said Larkin, who for his part once commanded base security units for the Air Force.

“Others see the manuals and plans we put together and think we’re crazy. But people come here expecting great German food, and we have to deliver. Once you get this thing started, you can’t stop it.”

Many people know Liberty’s Kitchen as a place to get a burger, a salad or a coffee at its cafe, next to the Whole Foods Market on North Broad …

Larkin’s crew focuses on the German dinner plates, served from the big, dining hall-style tent by their kitchen. These dinners change weekend to weekend, with dishes like stuffed cabbage rolls, Königsberger klopse (meatballs in cream gravy) and frikadellen (a hamburger steak with mushroom gravy).

Larkin took over lead cook duties from long-time volunteer Joe Stephany (aka “Uncle Joe”), a local plumber and also an Army veteran who still cooks on the crew. Larkin jokes that he got the job because he missed a meeting, and thus wasn’t able to protest his nomination for it. But he clearly takes pride in the work and its results.

“We do this because we love it,” he said. “It’s grueling, it’s exhausting. The scale is astronomical. But it’s also exhilarating. It’s personally rewarding, because you’re doing it for a reason and with a group of great people.”

Larkin’s involvement with Deutsches Haus started in the immediate aftermath of Hurricane Katrina when he saw the heart and soul the club members were pouring into rebuilding. They were also pouring cold beer for volunteers, running coolers off a generator long before electricity was restored.

“I thought, ‘Here’s a group that has its priorities straight,’ ” Larkin said with a laugh.

Two local festivals are set to proceed in the days ahead, each with food as the centerpiece and with new coronavirus safety protocols in place… 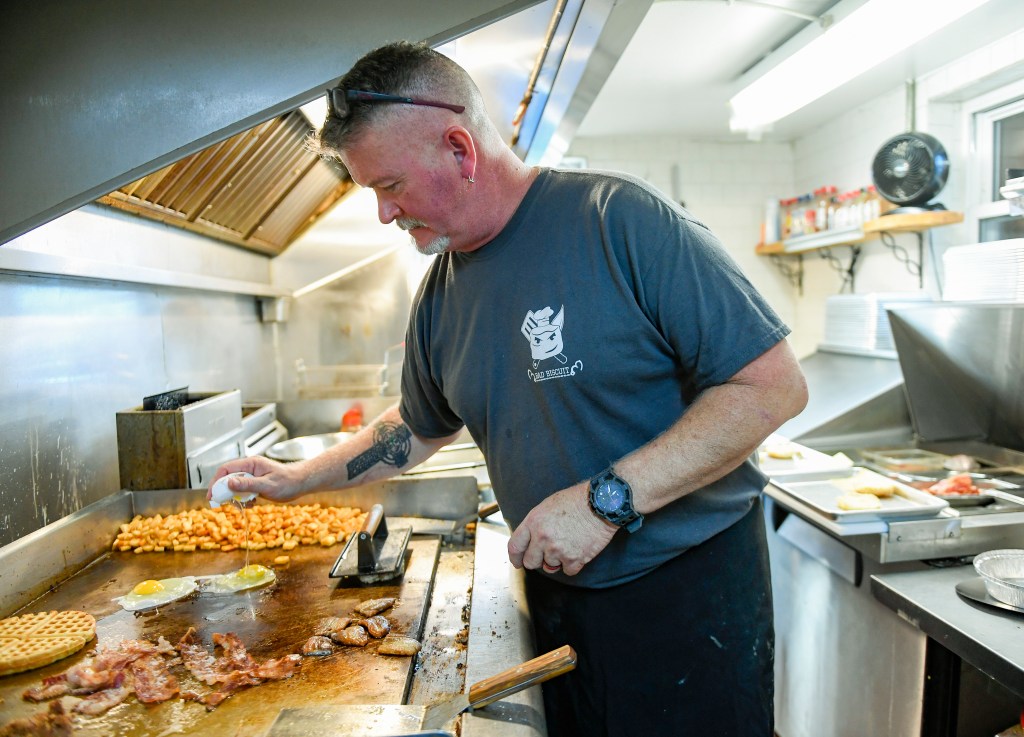 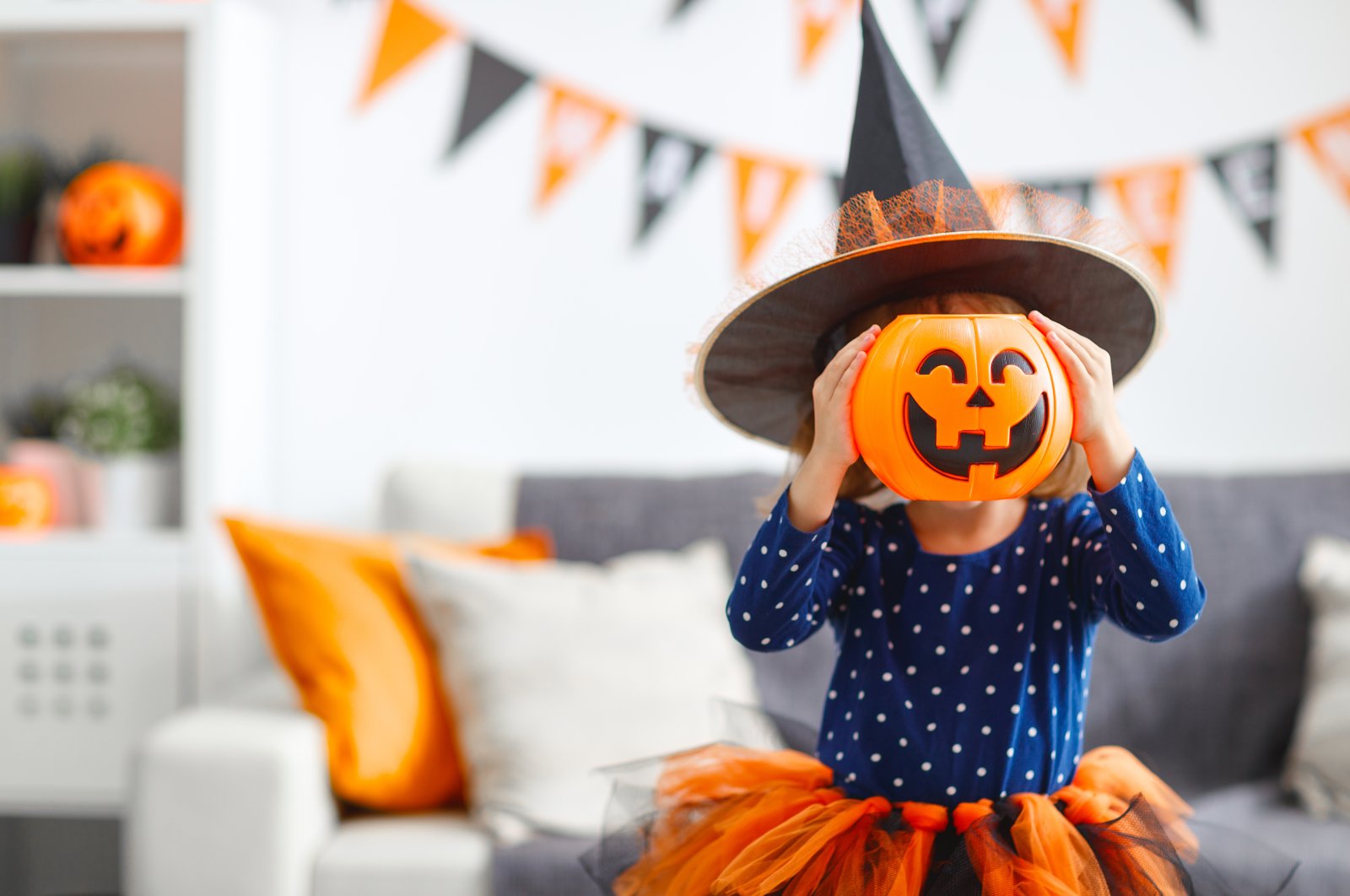