NARRAGANSETT, R.I. — Thirteen local businesses will be able to continue to “Take It Outside” and serve food and alcohol to customers using expanded outdoor seating, the Town Council decided.

The council unanimously approved extending the state’s Take It Outside conditions to the 13 establishments at its Nov. 15 meeting.

Former Gov. Gina Raimondo initiated the Take It Outside campaign in May of 2020 to aid restaurants that had closed their indoor dining areas under the state’s COVID-19 mandates.

That same month the Town Council authorized a temporary expansion of licensed premises in order for local businesses to take advantage of the new program. It applied to restaurants and other food establishments that do and do not serve alcohol.

At the time, 13 businesses submitted plans that were approved, DeLuca said. The plans were subject to a review before being renewed in 2021.

Gov. Dan. McKee lifted the lockdown in July 2021. A few months earlier in April, the General Assembly passed a bill sponsored by State Rep. Carol Hagan McEntee that extended Take It Outside authority to April of 2022. McKee signed that legislation amid much fanfare and celebration by restaurant owners at Pelly’s Place on Boston Neck Road.

Businesses have an April deadline to mind if they want to make the changes permanent, however.

Under current regulations, the town can extend Take It Outside food and liquor service to April 2022, when the state bill “sunsets,” DeLuca said.

In the meantime, the restaurants can apply through the Community Development Department for a special use permit to make the changes permanent, expand, or create new seating outside if it’s a new restaurant, he said. They’d have to apply by Dec. 31.

Community Development staff reviews each application and works with applicants until mid-January. It then goes to the Planning Board.

“We will try to process the 13 applications and any more that come in on those meeting nights,” DeLuca said. If more come in a special board meeting might be scheduled.

The applications then go through Zoning Board of Review public hearings.

The businesses said they were interested and requested that the town extend the expansion rules.

The Bike Stop on Boon Street also said it wanted to keep the expanded outdoor space. The Bike Stop announced Tuesday that it would finally be able to reopen its dine-in service on Dec. 10. Bike Stop thanked its customers for their support during the pandemic.

“It has been a long 21 months and we will definitely have some kinks to iron out,” the business posted online. “It took us a little longer than most, but we will be bigger and better than ever!” 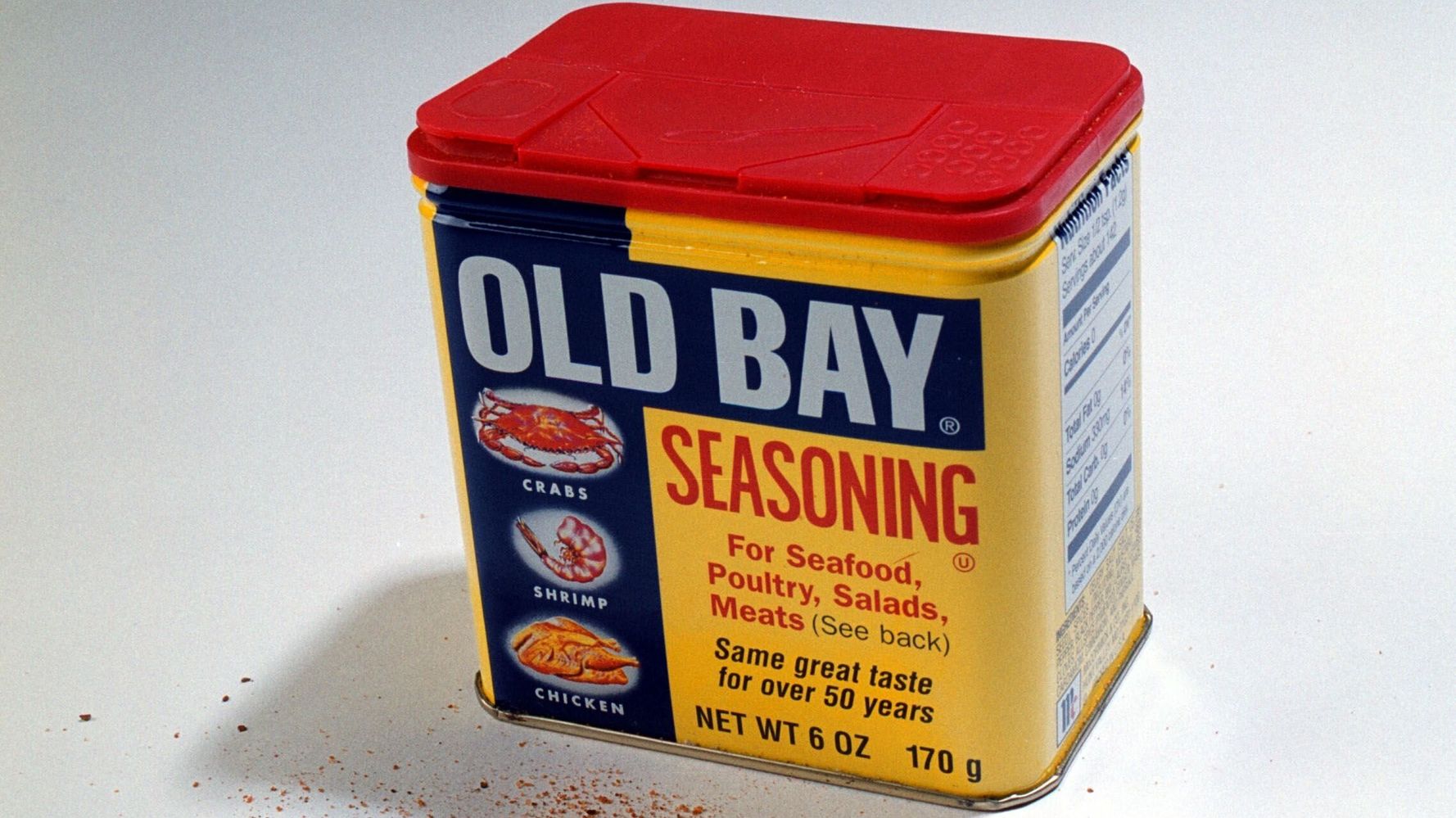 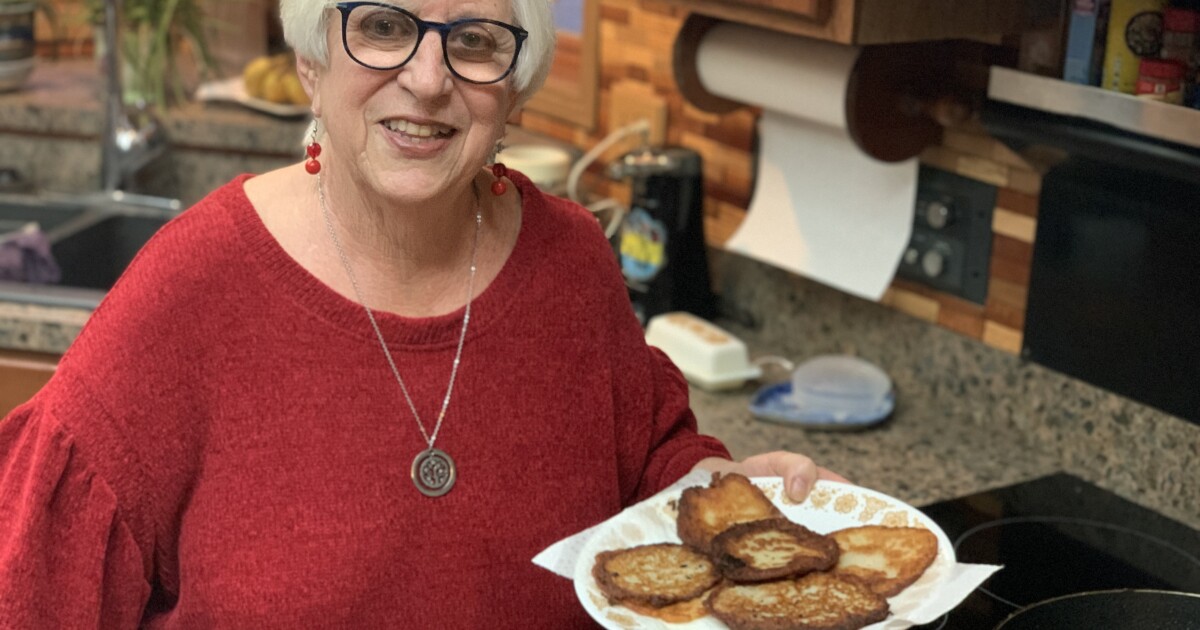