Suzanne Hrach, owner of Downtown Pittsburgh’s Proper Brick Oven & Tap Room, was in Philadelphia last week celebrating her wedding anniversary when she got a notification that her restaurant received eight new Google reviews.

They were not good.

“Seven of them were ‘one-star’ reviews, and I don’t think we’ve gotten seven one-star reviews in the eight years we’ve been open,” she said.

She called her manager to see if there had been an issue at the 7th Street restaurant the previous night. She was informed there had been no problems or complaints from any of the guests.

But the one-star reviews continued.

“There were comments like — ‘you are horrible owners; ‘you’re stealing from your staff’; and ‘I will never patronize your restaurant’ — stuff like that,” she said.

It turns out that the people making the complaints had confused Proper Brick Oven and Tap Room with a Bentonville, Ark., restaurant called Oven and Tap.

Oven and Tap — the one in Arkansas — is currently embroiled in a tipping controversy that has received national media coverage.

A business owner dining at the Arkansas restaurant recently gave his two servers a $4,400 tip. The servers were then told by their boss that they could only keep 20%, and the rest of the tip money would have to be shared with the staff.

One of the waitresses refused to share her half of the money and was fired.

Hrach responded politely to the people who posted the reviews, telling them “You’ve got the wrong restaurant; Would you please take this review down.”

She also contacted Google, but the response was always that the reviews did not violate their content terms so they weren’t taking any of them down.

“We also got a couple of one-stars on Yelp!, but Yelp! took them down after I explained the situation,” she said. “But the Google reviews are still up there. And it dropped us from a 4.6 rating to a 4.5 rating, which isn’t a huge drop — but it’s completely unjustified, and these reviews matter. I’ve had people say they stopped in the restaurant because of our positive reviews.”

For now, Proper Brick Oven & Tap Room has no recourse other than to keep telling people they’re not the restaurant involved with the tipping scandal.

“I think it will blow over,” Hrach said. “It’s not going to damage us forever. But this is a busy time of the year for us, and it’s really frustrating.”

Paul Guggenheimer is a Tribune-Review staff writer. You can contact Paul at 724-226-7706 or [email protected] 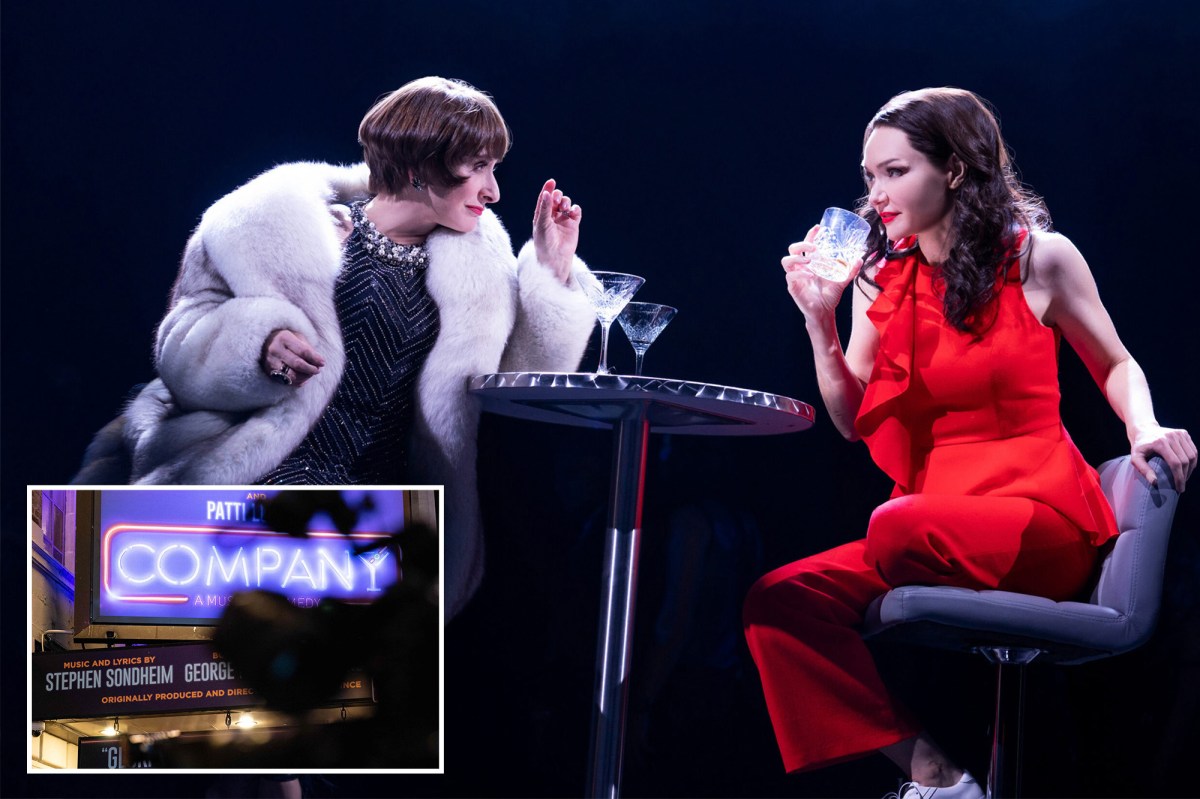