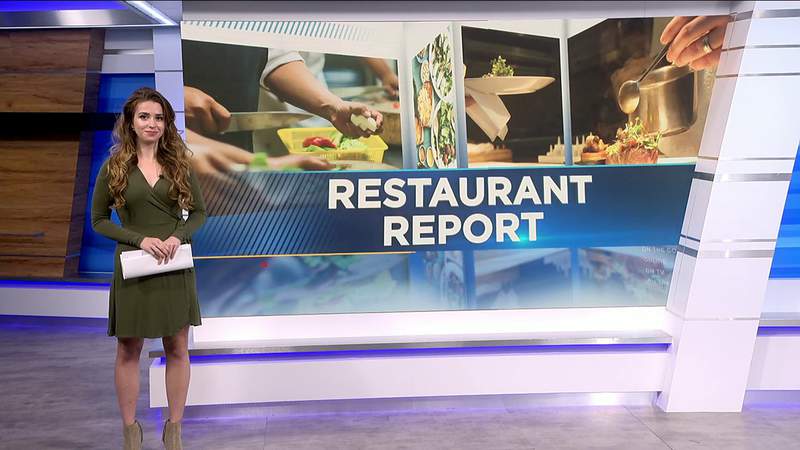 JACKSONVILLE, Fla. – Dozens of droppings and a flurry of flies are the reasons three local restaurants were shut down by inspectors last week.

Two of the restaurants are repeat offenders. Less than two months prior, they were closed with the same dangerous violations.

The Jimmy Johns near JIA was closed after an inspection Tuesday, September 21. The report shows 19 violations, including 31 live flies and one dead roach.

The same location was closed in July after 122 flies were found and the inspector reported that food was kept at an unsafe temperature.

Both times, the restaurant was ordered to stay closed for another day because more flies were found. The site reopened last Thursday.

LinGui No. 1 Chinese Restaurant in Starke

The other repeat offender, the Lingui Number 1 Chinese Restaurant, on Walnut Street in Starke is back open after a failing inspection Friday, September 24.

It was shut down over mold, rot, and food left on equipment and for 25 rodent droppings in its dry storage room.

That’s the same violation that landed the restaurant an emergency shutdown in July when 20 droppings were found in the same room.

The popular San Marco coffee shop Southern Grounds was busted with several dirty violations after the inspector showed up for a surprise visit.

A customer complaint alerted the Department of Business and Professional Regulations that the restaurant may not have been following food safety standards.

During the inspection on September 21, Southern Grounds was cited for 53 rodent droppings. The droppings were found throughout the building, including on to-go pepper packets, in the bakery, and behind a kettle cooker.

The café was allowed to reopen after passing a follow-up inspection the next day. This was the restaurant’s first ever emergency shutdown.

News4Jax monitors restaurant inspections in District 5 every week with the Division of Hotels and Restaurants under the Department of Business and Professional Regulations.

You can search your favorite restaurants anywhere in the state and their most recent inspections in DBPR’s licensing portal. You can also file a complaint against a restaurant that may be violating health and safety standards 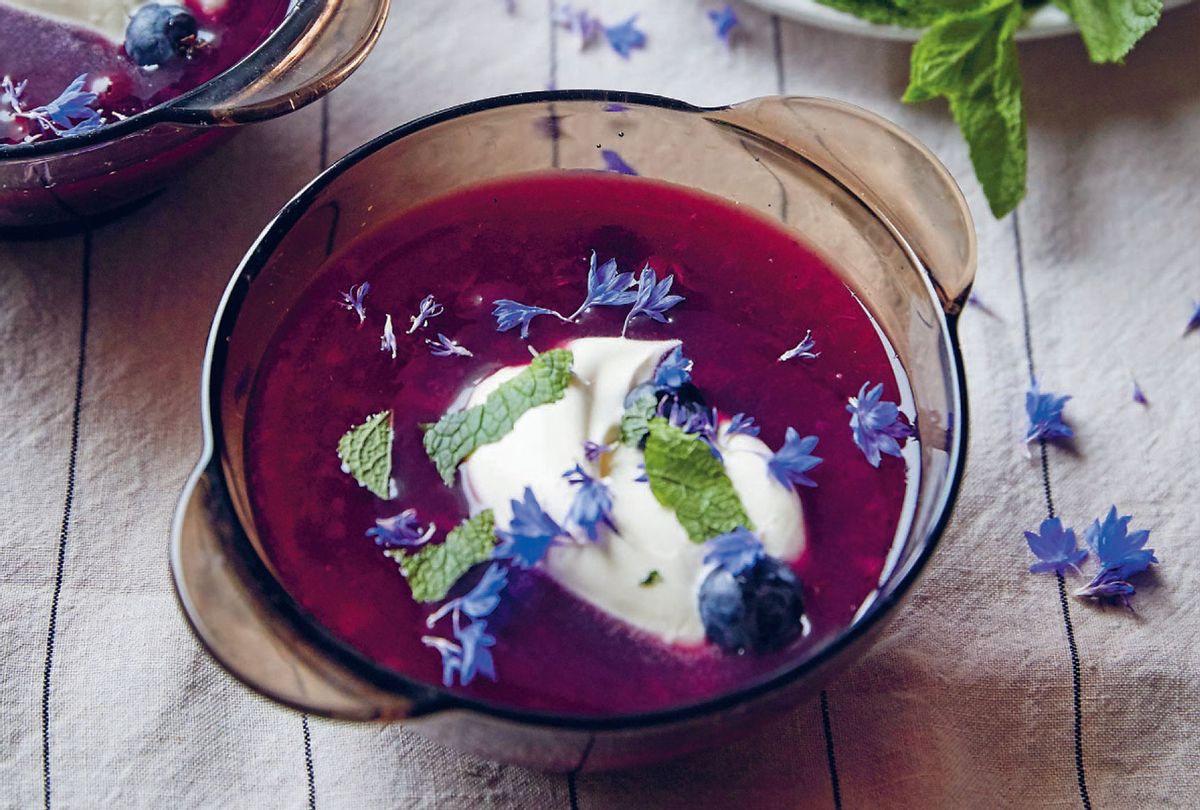 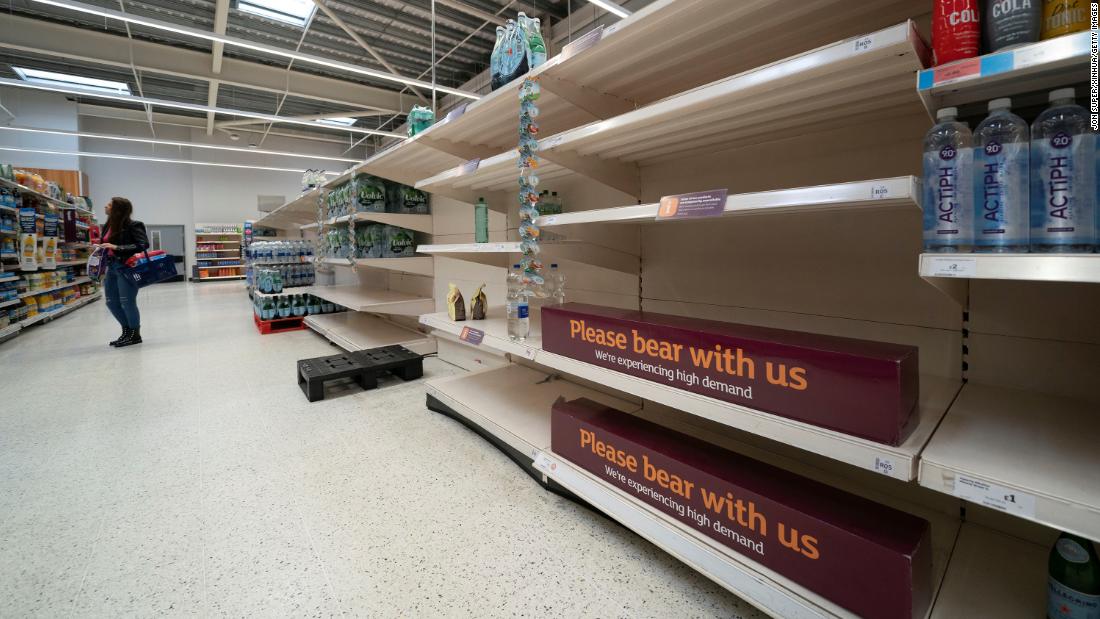