For the second time in a week, the name Culinary Outfitters is in the news.

This time, it’s because another culinary venture — La Cocina Bistro & Catering — is taking over the restaurant’s former space on South Dixie Highway.

The concept is the collaboration of chefs/owners Norberto Jaramillo of La Cocina International and John Holguin of DeLeon Cocina, both located in St. Augustine.

Culinary Outfitters had done a swift business at the South Dixie Highway site for more than 20 years, developing a reputation — and a large following — for its upscale comfort food. Outgrowing the space, owners invested in an expansive waterfront restaurant under the Culinary name.

Since opening in March 2020, the new concept took off, so many locals were surprised to hear owners abruptly closed the operation Sept. 19. Otter’s on the Water has announced it will take over with new management sometime later this month or in November.

Though the space on South Dixie is limited, it’s perfect for what Jaramillo and Holguin have in mind, which is basically an offshoot of each of their restaurant’s offerings, plus a chance to do more catering.

Restaurants got millions:Look up those that got pandemic help in St. Johns County here

In other restaurant news:Otter’s on the Water to open at former Culinary Outfitters’ site in St. Augustine

The Record met up with Holguin Tuesday and he led reporters on a walk-through of the building, which is under a pretty major interior renovation.

The front entrance area will largely stay the same, with seating available for a small menu as well as “grab-and-go” items like sandwiches, salads, cheeses, meats and other “picnic-type” specialty items.

The focus will be on Latin foods with flair (both Holguin and Jaramillo are Colombian) and their on-site meat smoker.

There will also be a Colombian-style bakery on the premises, turning out favorites like fresh empanadas and ponodebono stuffed breads, as well as coffee drinks.

“I think it’s an example of just a really cool concept coming together,” said Sebastian Sikora, a chef who works in the kitchen at La Cocina and is lending his creativity to the project as well.

The site of the new bistro is not among the most visible in town, but neither is DeLeon or La Cocina, both of which are tucked inside hotels, and that hasn’t slowed down business.

“If people know it’s good, they will come,” said Holguin.

The owners also hope to set up tables on the lakefront at the back of the restaurant’s property if they can get a neighboring homeowner to agree. That way, Holguin said, guests can take their eats and enjoy them in a pretty setting.

Ancient City Eats appears every Thursday in The Record. If you know of any restaurant news, contact Colleen Jones at 914-494-1238 or [email protected] 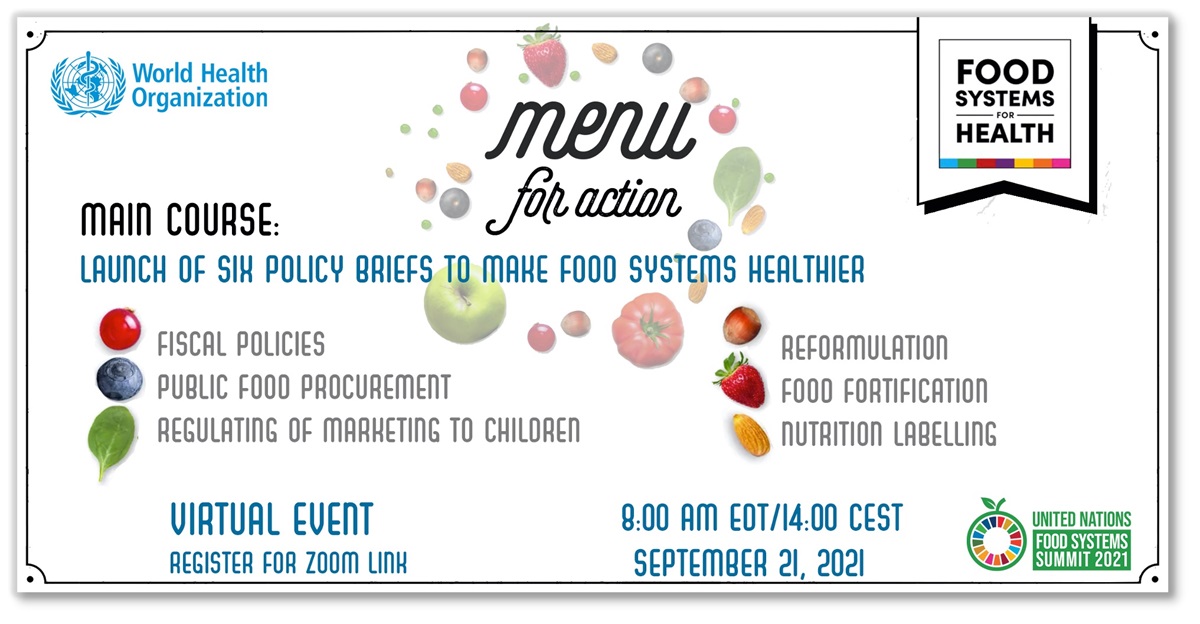