SOUTHWEST HARBOR — When Pamela Parker and Bryan Stevens, owners of The Kingsleigh Inn Bed & Breakfast, entered Maine Public’s Dash of Maine “Masterpiece” Cooking Challenge earlier this month, they had no idea their recipes would end up winning a weekly round.

The entries, which included three offerings made at the Southwest Harbor inn, won one of the two top spots during the Oct. 8 challenge.

The cooking challenge consists of a series of weekly challenges spanning seven weeks in which contestants submit recipes using iconic Maine ingredients, along with photos of each recipe and a brief description of how it would engage a “Masterpiece” TV series character. Two winners are chosen each week. The contest runs from Sept. 24 to Nov. 5.

“The blueberry sorbet is for the character Dowager Countess, as she needs to preserve her girlish figure and, it presents well, as everything must in her world,” said Parker. The sorbet recipe includes wild Maine blueberries as its primary ingredient.

“The Lobster Sauce for Eggs Benedict is for the Earl of Grantham, as he must always impress, and nothing would impress more than lobster from Maine,” Parker said. This sauce includes a tablespoon of brandy.

“The Whoopie Pies are for all the Downstairs Staff, as a treat before, during and after their, well, whoopie making, which is apparently quite the stress reliever of serving those upstairs,” Parker said. The whoopie pies include a sweet filling made with cream cheese.

The event is sponsored by Maine Department of Agriculture, Conservation and Forestry; HM Payson; The Park Danforth; and Southern Maine Community College.

Combine sugar and water in a small saucepan and heat to a gentle boil, stirring until the sugar is dissolved. Remove from heat and cool. Process syrup and blueberries in a food processor/blender. Freeze in a metal pan overnight. Defrost. Reprocess. Refreeze in an airtight container.

Whisk flour and butter in a heavy pan over low heat (2-3 minutes). Stir constantly while adding hot milk. Remove from flame and slowly add cream then beaten yolks – whisking constantly to prevent yolks from cooking. Return to flame and cook long enough to cook eggs (3-5 minutes). Add sherry and brandy, lobster chunks and season to taste. Serve over poached eggs and toasted muffins with a squirt of fresh lemon juice, dash of paprika and topped with crumbled (cooked) bacon, if desired. Garnish with fresh parsley.

This sauce will not separate and leftovers can be reheated on stove top or in the microwave. If making the sauce in advance, add sherry, brandy and lobster after reheating, just prior to serving.

Whisk first four items in a large bowl – put aside on a plate. In the same bowl, cream butter and sugar until fluffy with a hand mixer – 4 minutes. Add egg beating until thoroughly mixed and scraping sides of bowl, as needed. Add vanilla and milk and beat well, then add dry items and beat until just combined.

Cream butter and cream cheese until fluffy. Add vanilla and cream and beat until well blended. Add powdered sugar in batches, beating well with each addition and scraping down sides of the bowl. Fill whoopie pie sandwiches and serve.

The filling stores easily in the fridge and is also great to frost carrot cake.

Ninah Gile, an MDI native, covers the town of Bar Harbor. She is glad to be back in Maine after earning a bachelor’s degree in San Diego from the University of California. 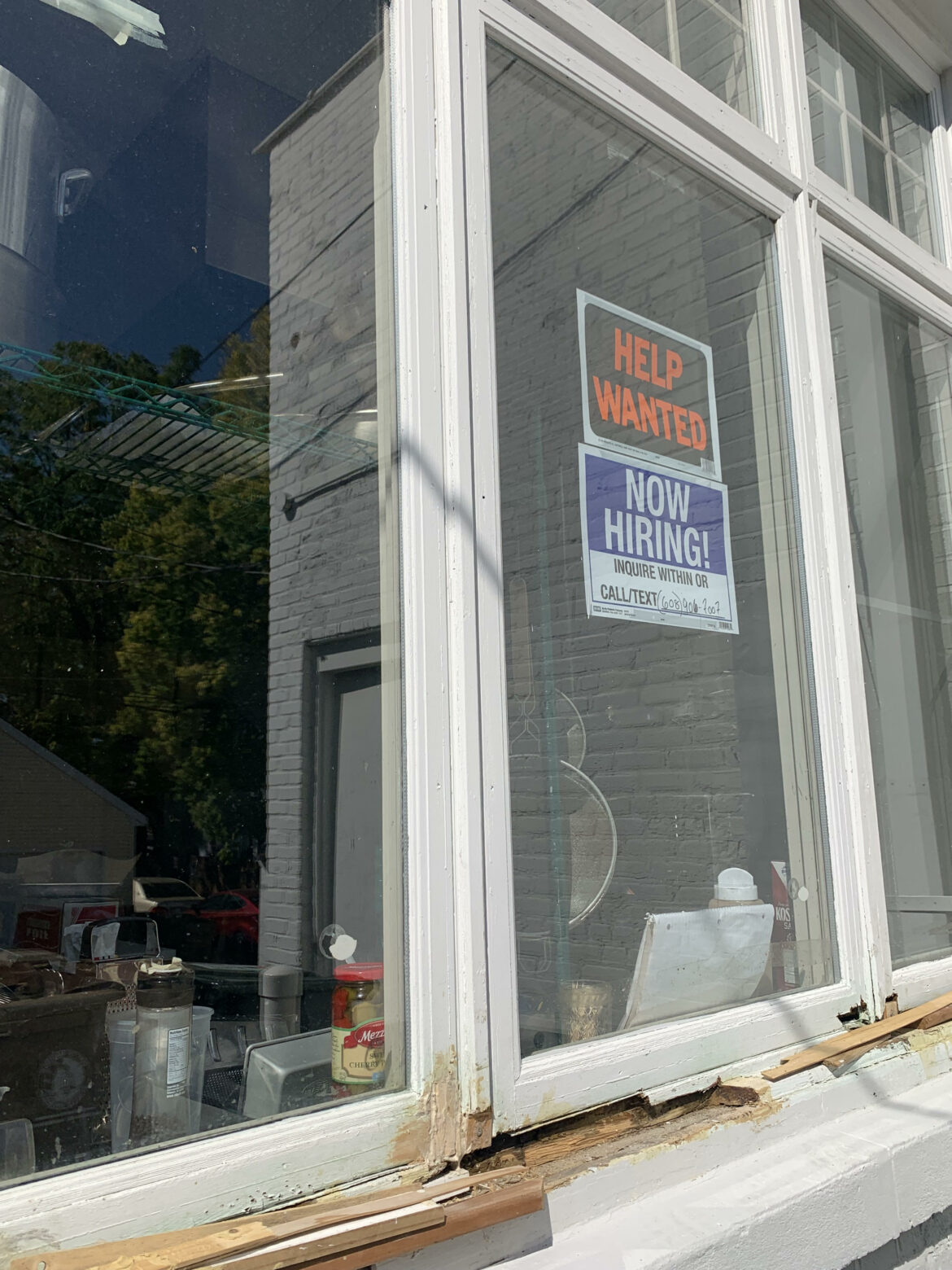 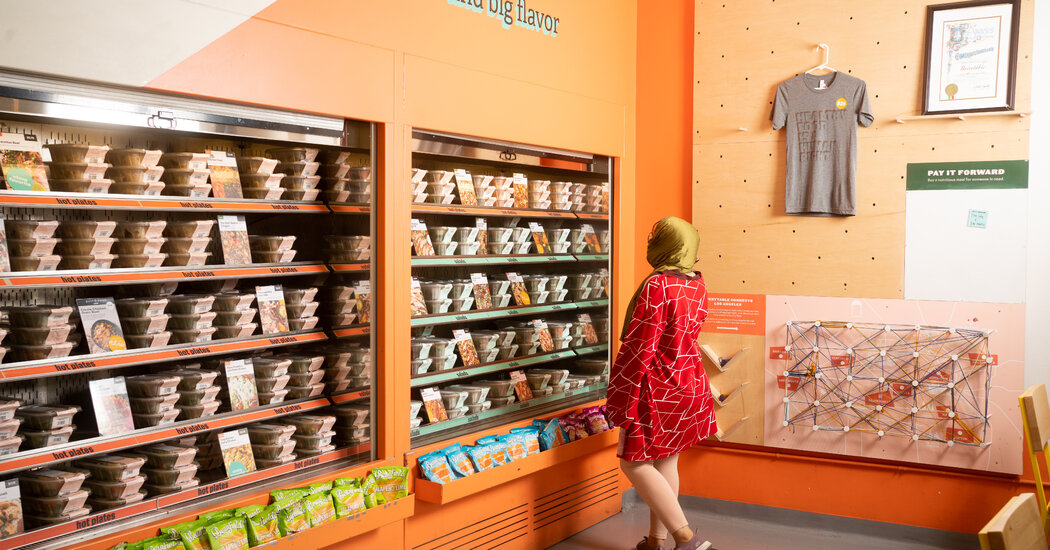