A food firm in California is on notice from an Oct. 19 warning letter the FDA sent for its vegan cashew brie product’s connection to a multi-state Salmonella outbreak this spring and summer.

Jule’s Foods recalled the implicated cashew brie on April 23 after being notified of a link to outbreak patients. The Centers for Disease Control and Prevention reported the 20 outbreak patients live in widely separated states with 15 patients identified in California, two in Tennessee, one in Maryland and two others.

The CDC declared the Salmonella outbreak over on July 7.

Based on the FDA’s inspectional findings and analytical results for the environmental samples collected during the inspection, the FDA determined that the RTE vegan cashew brie products manufactured in their facility are adulterated.

During FDA’s inspection and the multi-state outbreak investigation, the following Salmonella outbreak strains were isolated from samples:

o FDA laboratory analysis of the environmental a sample collected on April 22, confirmed one out of 51 environmental swabs collected was positive for Salmonella Leiden. The positive swab was collected from the top of a table that holds the (redacted) mixer in kitchen (redacted). This mixer is used to mix ingredients together during the manufacturing of the company’s RTE vegan cashew brie products after the fermentation process. The firm’s officials stated during the inspection that they do not regularly clean this table and do not know the cleaning frequency by others who share the use of this kitchen. Their response states that they have sanitation operating procedures in place specific to cleaning and sanitizing the mixer (redacted) and (redacted), as well as the table holding the mixer, but the sanitation operating procedures provided with the firm’s response only pertain to food contact surfaces. Appropriate control of Salmonella in a food processing environment requires knowledge of the unique characteristics of the organism and the corresponding hygienic practices necessary to control this pathogen., according to the FDA’s warning letter.

Whole Genome Sequencing (WGS) analysis was conducted on the FDA, CDPH, and TN DOH Salmonella Urbana isolates. The WGS analysis determined that the four isolates from the CDPH vegan cashew brie samples and the TN DOH truffle brie sample isolate are all genetically identical to each other and to the two FDA cashew samples taken from their facility. The WGS analysis determined that these isolates were genetically identical to two clinical isolates. There is currently no food history or traceback information available for the clinical isolates. The FDA advised the firm of the initial WGS results via a conference call on May 7.

o CDPH isolated Salmonella Chester from one sample of their RTE “Jule’s Brie.”

The FDA’s WGS analysis confirmed that four clinical isolates were genetically identical to the strain of Salmonella Chester found in this sample of RTE “Jule’s Brie.” There is currently no food history or traceback information available for the clinical isolates. The FDA advised company officials of the initial WGS results via a conference call on May 7.

o The FDA isolated Salmonella Vinohrady from one sample of their RTE “Jule’s Black Garlic Brie” product that was undergoing aging at their facility.

o The CDPH isolated Salmonella Vinohrady from one sample of their RTE “Jule’s Brie” product which was collected at a retail location.

The FDA’s WGS analysis confirmed that the FDA black garlic brie sample isolate was a genomic match to other isolates from samples of their RTE “Jule’s Brie” product collected by CDPH as well as a sample of RTE “Jule’s Truffle Brie” collected by TN DOH. The FDA advised them of the initial WGS results via a conference call on May 7, 2021.

According to FDA regulation, raw materials and other ingredients must either not contain levels of microorganisms that may render the food injurious to the health of humans, or they must be pasteurized or otherwise treated during manufacturing operations so that they no longer contain levels that would cause the product to be adulterated.

However, the cashews the firm received were contaminated with Salmonella, and the company did not treat them so that they no longer contained Salmonella. Specifically, the FDA identified Salmonella Urbana in two intact samples of incoming raw organic cashew pieces at the facility that were genetically identical to Salmonella Urbana identified in samples of their products taken by the California and Tennessee Departments of Health.

The full warning letter can be viewed here.

An import company in Texas is on notice from the FDA for not having FSVPs for a number of imported food products.

The FDA’s inspection revealed that the firm was not in compliance with FSVP regulations and resulted in the issuance of an FDA Form 483a.

Specifically, the firm did not develop an FSVP for any of the foods they import, including the following foods:

The FSVP requires importers to verify that their foreign suppliers of food for human and animal consumption meet applicable FDA safety standards.

The full warning letter can be viewed here. 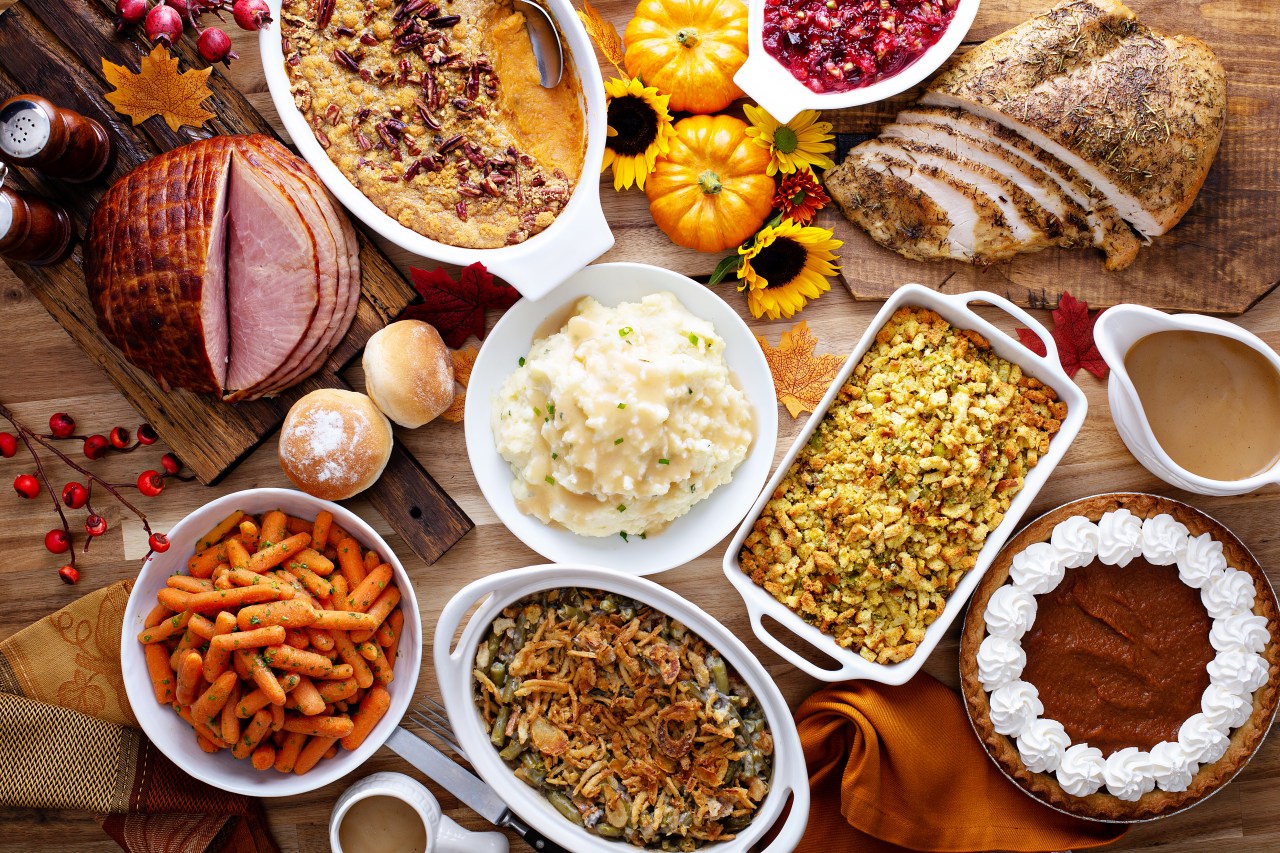