The James Beard Foundation has announces featured chefs, cities and programming for the continuation of its Taste America culinary series. Kicking off on Tuesday, January 11 in Boston, the winter 2022 series, presented by Capital One, will feature a lineup of dining events in 18 cities nationwide including San Juan, Puerto Rico.

For this winter’s Taste America series, the James Beard Foundation is excited to bring chefs and diners back together to safely celebrate local independent restaurants in-person, and support efforts to rebuild a more sustainable and equitable industry. 65% of all tickets sold will go directly to the participating chefs’ restaurants to support their business, with 35% supporting the James Beard Foundation’s national programming, including the Open for Good campaign.

The James Beard Foundation’s Open for Good campaign is committed to helping independent restaurants survive the COVID-19 crisis, rebuild stronger, and thrive for the long term.

As part of this campaign, the Foundation has created the James Beard Foundation Food and Beverage Investment Fund for Black and Indigenous Americans, which recently provided its third round of $15,000 grants to food and beverage businesses, majority-owned by Black or Indigenous individuals, across six regions nationally.

Boston: Chef Charlie Foster, Wood Hills at Pier 4, and featuring a guest chef courtesy of Choose Chicago to be announced

Each event ticket includes a three-course meal by featured chefs that showcases their signature styles and highlights the uniqueness of their communities, plus beverage pairings to be enjoyed at the participating restaurant, with safety regulations strictly enforced as mandated by the local governance. Tickets are available here.

With our weekly newsletter packed with the latest in everything food. 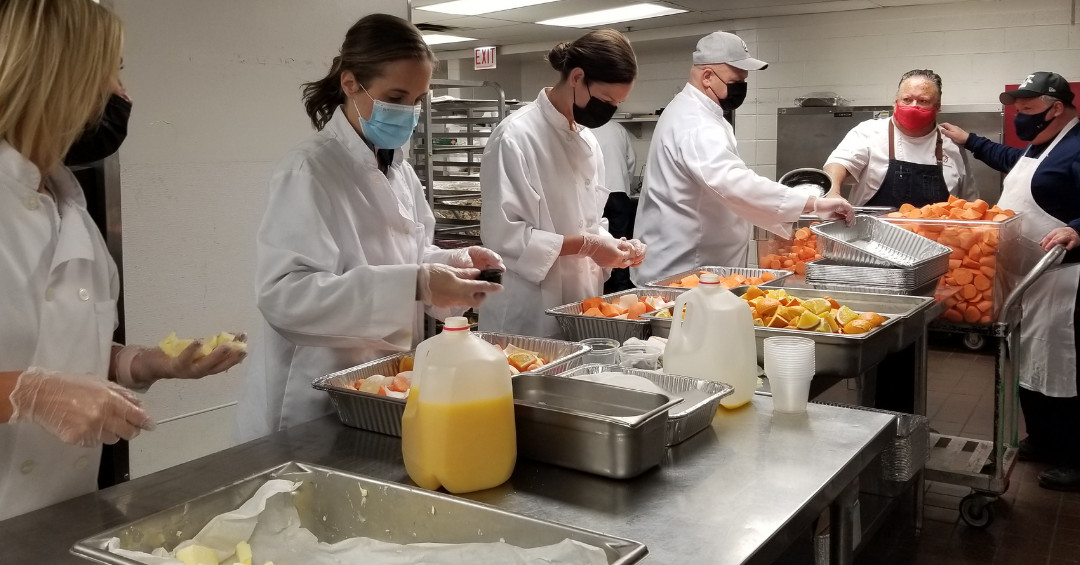