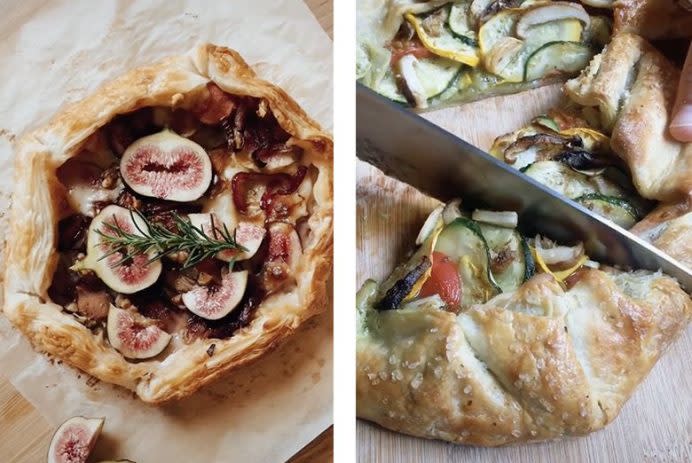 Galettes are French tarts with the crust loosely folded over a sweet or savory filling. And like many aesthetically pleasing dishes that came before it, the rustic-looking pastry is taking over TikTok. If you’re looking to indulge your inner Francophile, the kitchen is a great place to start. Enjoy some fine French cuisine with these five galette recipes.

This cozy vegan recipe adds a timeless touch to any tea party. Begin by rolling out galette or pie dough into a circle. Next, place an arrangement of figs, walnuts, vegan prosciutto, sautéed onions and vegan goat cheese on the dough, leaving a 1- to 2-inch border. Fold the outer rim of the dough toward the center, overlapping each corner. Before baking, brush the crust with vegan egg whites. Top off with a few fresh figs.

This recipe doubles down on French cuisine. After rolling out the dough, brush on some pesto before layering on a spiral of sliced tomato, zucchini, yellow squash, mushroom and garlic cloves. Drizzle with olive oil, and fold the exterior dough toward the center before brushing it with egg and baking.

This sweet and savory recipe is like a picnic in a pastry. First, roll out the dough. Then add an even layer of goat cheese wedges, followed by a layer of apple slices arranged in a spiral. Next, drizzle on some honey before folding the outer rim of the dough toward the center. Finally, brush the crust with egg. Then bake and enjoy!

This refreshing galette involves a mix of berries, sugar, cornstarch, lemon juice and cinnamon spread evenly on a flattened circle of dough, leaving enough room for the outer rim to overlap. Once the exterior dough is folded, brush with egg, then sprinkle with raw sugar before baking. This will make the crust extra crispy. Serve with some ice cream, whipped cream or both!

This decadent galette involves layers of bittersweet chocolate flakes and banana slices over the dough. After adding a drizzle of honey and a sprinkle of sugar, fold over the outer rim of the dough. Brush the crust with egg, dust on more sugar, and then bake. Finish off with a drizzle of melted chocolate.

In The Know is now available on Apple News — follow us here!

If you liked this article, find out about other fantastic recipes on In The Know Cooking.

More from In The Know:

7 flirty tops that are perfect for a first date

Heading back to the office? Shop 5 work-ready dresses for under $30

The post Indulge your inner Francophile with these yummy galette recipes appeared first on In The Know. 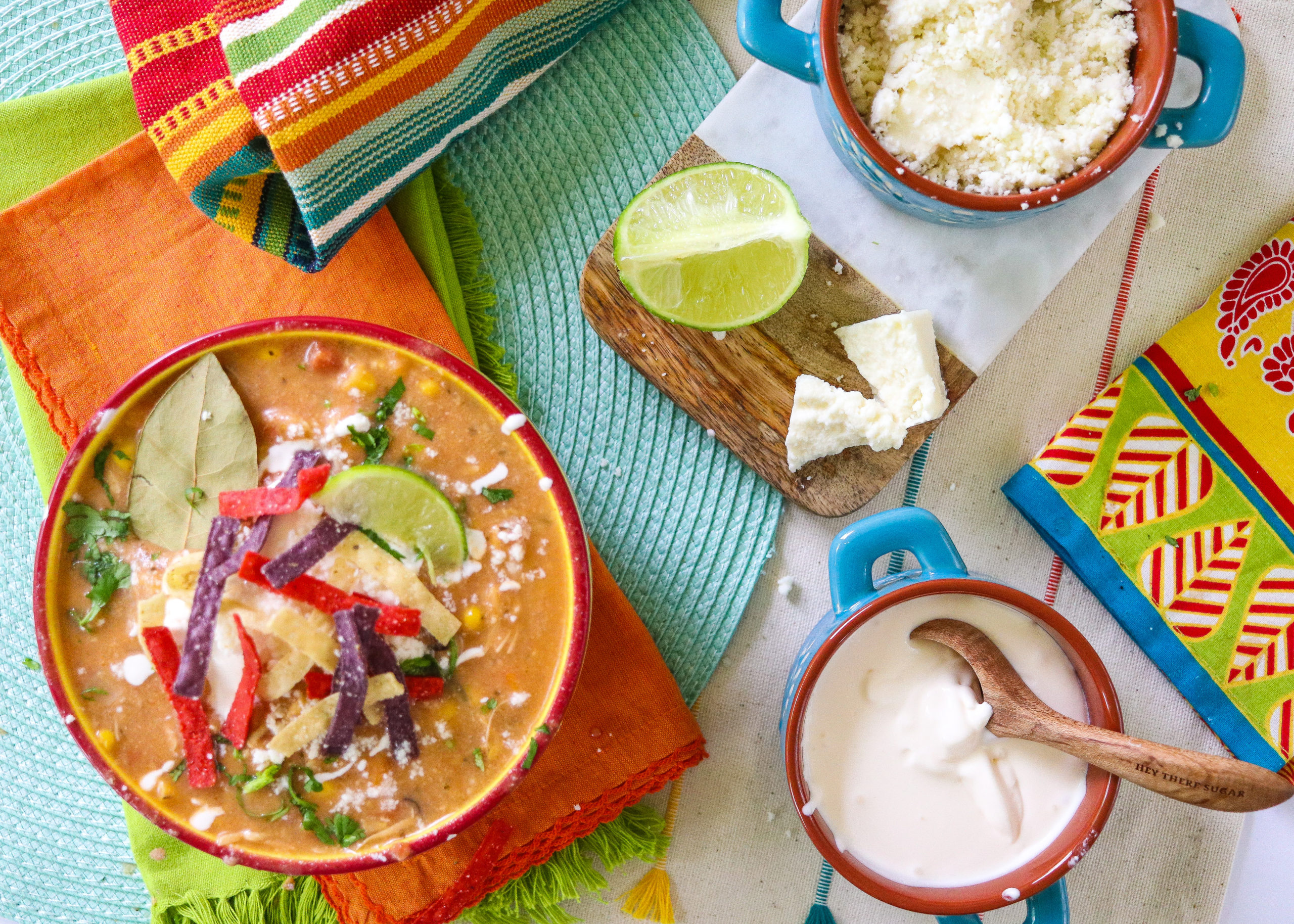