Table salt: Cubic, granular, and fine enough to slip through your fingers, this is typical salt shaker stuff. In the U.S., it’s often enhanced with iodine (a.k.a. iodized salt), a vestige of a widespread deficiency in early 20th century diets. Many people think iodized salt has a metallic aftertaste, but even when table salt is not iodized, we don’t recommend it—it’s so fine that it’s easy to oversalt.

Kosher salt: BA’s workhorse, it’s not necessarily kosher itself—it got its name from its use in the koshering process. Widely available, relatively inexpensive, and easy to grip and pinch, it makes a good all-purpose cooking salt. Diamond Crystal and Morton, the two most common brands in the U.S., are heavily processed—water is injected into underground deposits to dissolve the salt, then that brine is refined for purity and the water is evaporated. Companies like Jacobsen, SaltWorks, and La Baleine make less-refined (and, some say, more flavorful) kosher sea salts.

Fine sea salt: Whether coarse or fine, refined or unrefined, industrially made or artisan-crafted, sea salt is what’s left behind when seawater evaporates (it’s not harvested from ancient deposits). As you’d expect, fine sea salt has been crushed to a sandy texture. It’s easy to find in cylinders at grocery stores like Whole Foods and Trader Joe’s and, unlike flaky sea salt, it’s often mass-produced, making it a little less expensive.

Flaky sea salt: Labor-intensive to produce and pricey to buy, examples include fleur de sel, sel gris, Maldon, and Jacobsen, all of which are made using slightly different methods. (To confuse matters more, there are also flaky salts that come from salt deposits, not directly from the sea.) In all cases, you’re paying for texture and flavor, so use them where they can be appreciated—not in brine or pasta water. Sprinkle over grilled steak or chocolate chip cookies before they hit the oven.

Black salt (a.k.a. kala namak): This salt has FLAVOR. Also called bit noon, among other names, its color (which is actually more red than black) and eggy, sulfuric aroma comes from iron-sulfide. Black salt enhances sweet, sour, and tangy flavors and is an essential ingredient in the spice mix chaat masala and the citrusy refreshment nimbu pani.

Himalayan pink salt: Most of this blush salt comes from the Khewra Salt mine in Pakistan. No scientific evidence supports the marketing claims that it’s healthier or cleaner, but it sure is pretty! (Andean pink salt, while similar in color, is collected from underground saltwater springs in Peru.) 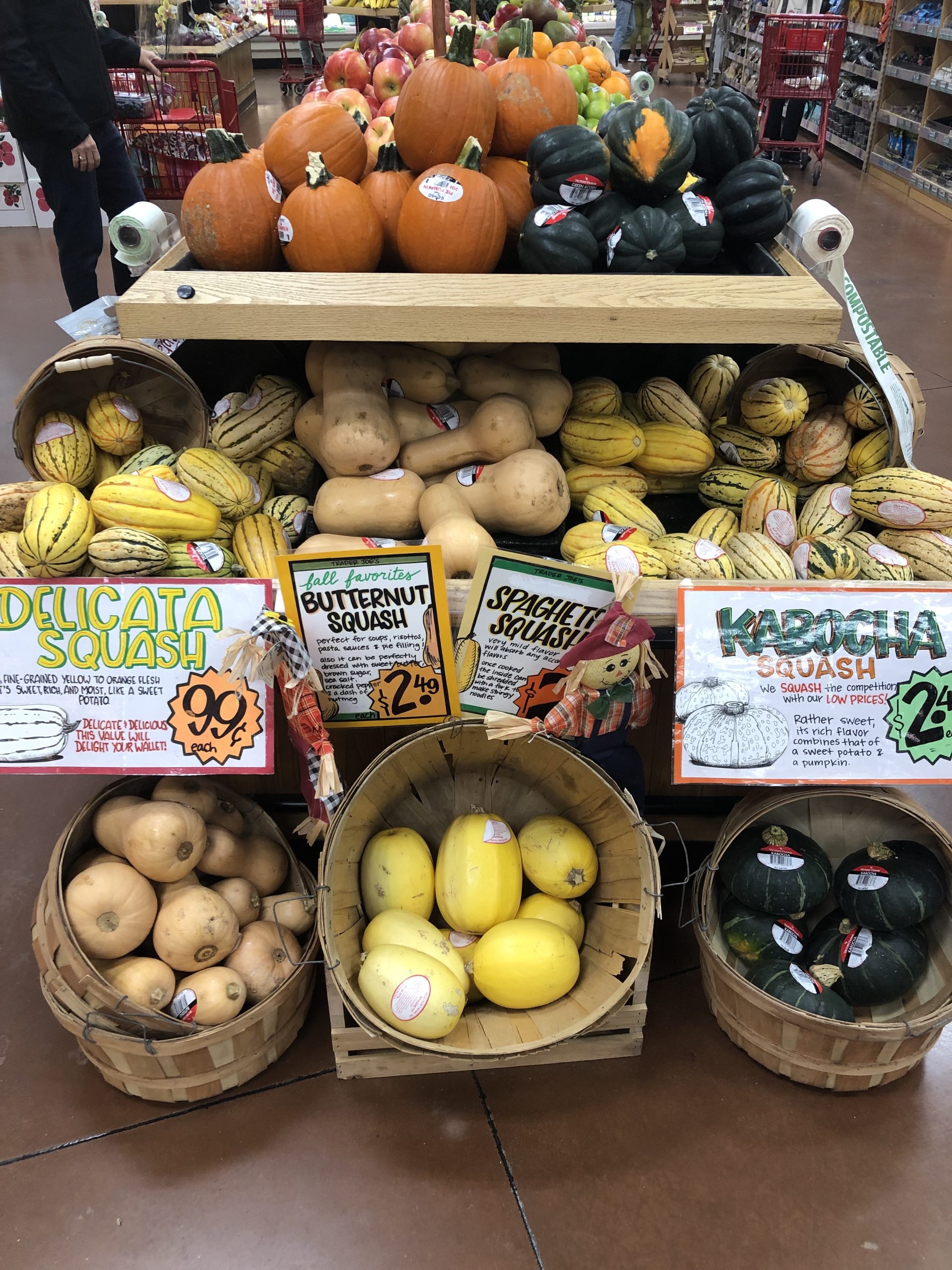