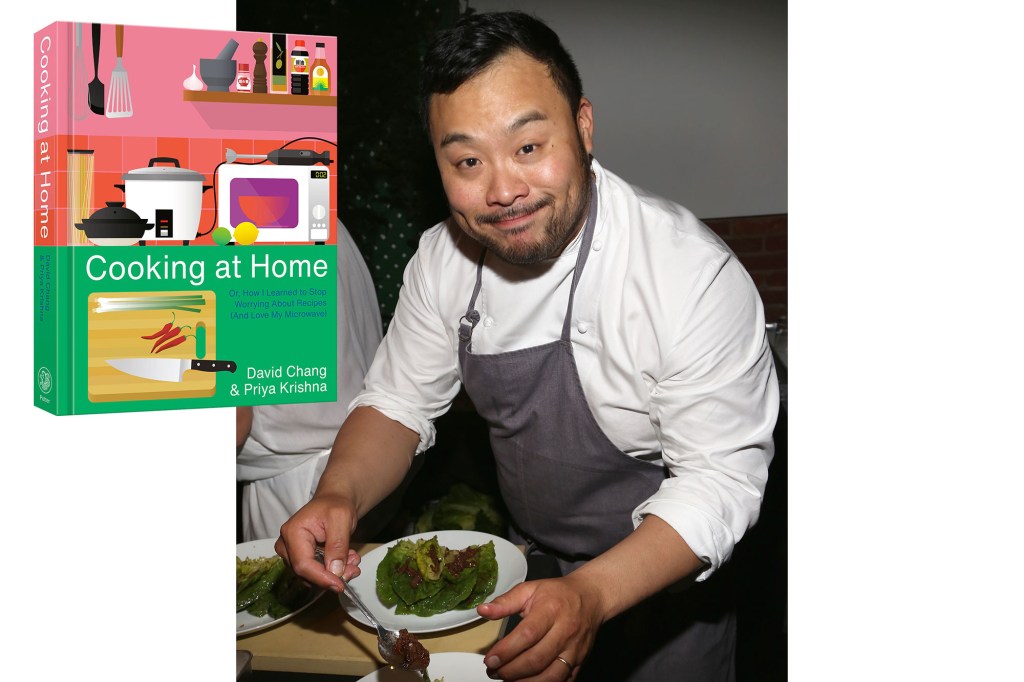 When most people think of David Chang, they think of his hip, upscale Momofoku restaurant group, which includes hot spots like the Michelin-starred Momofuku Ko. They probably don’t imagine him tossing frozen veggies in the microwave while trying to throw together a quick tasty dinner for his family in 30 minutes or less.

And that’s precisely what makes his newest cookbook such a delight. At a time when many people are starting to get busier again as they head back to the office, “Cooking At Home: Or, How I Learned to Stop Worrying About Recipes (and Love My Microwave)” (Clarkson Potter, out now) is a wildly entertaining book that encourages people to toss many of the rules they’ve learned about cooking and just get on with it.

Chang developed this new approach to cooking while quarantining during the pandemic.

“Restaurant cooking was all the cooking I knew,” he writes. “But that’s all changed now. I have a wife, a baby, and in-laws, and most of the time, it’s my job to feed them…now I make stuff up out of necessity, with my new guiding principles: To create something as delicious as possible, in the least amount of time possible, while making as little mess as possible.”

It’s also a cookbook that contains almost no recipes.

“Neither of us grew up with recipes. Our parents cooked meals on the fly, using whatever they had,” Chang points out with his co-writer Priya Krishna, author of the cookbook “Indian-ish.” “They didn’t own cookbooks. Their family dishes were passed down orally. Cooking has evolved in such brilliant ways because most people throughout history didn’t follow recipes. The fixation on rules means we’ve created generations of people who rely on recipes and can’t actually cook a dish without one.”

With chapter titles such as “Who Actually Has a Local Fishmonger? Not Me! A Realistic Approach to Seafood Cooking,” “If I’m Not Eating Rice, I’m Probably Eating Noodles (Often Both: Double Starch Forever),” and “Things I Love To Microwave (I Will Chuck Almost Anything into a Microwave),” the book stresses that we all have different tastes, that there is more than one way to do things, and that in the kitchen, it’s often a good idea to trust your instinct.

“This would never be served at a restaurant. I burned it,” he writes gleefully of some chicken pot pie cobbled together on the fly in a toaster oven and served in classic CorningWare. “It was delicious.” 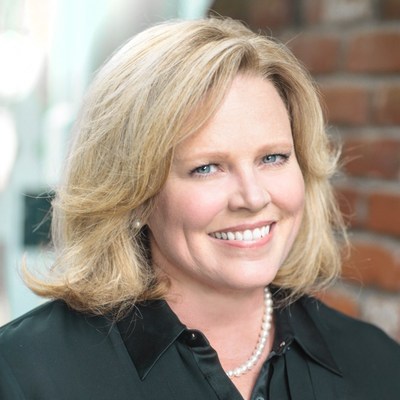