Each week throughout 2021, Dan’s Papers had the pleasure of sharing a wonderfully delicious recipe from some of the East End’s top chefs, restaurants and mixologists, providing some excellent meals for those eating (or drinking) at home. The list is long, but we thought readers who missed some, or would enjoy revisiting others, might like a look at our top five recipes, as chosen by the number of readers they attracted right here on DansPapers.com.

So, without further ado, fire up your printer or get a pen as we guide you back with these recipe highlights from the past year, counting down from the fifth most-read recipe to the number one most popular recipe of 2021 on this website.

The skilled and beloved executive chef at The Halyard at Sound View Greenport, Stephan Bogardus has a flair for making creative and enticing dishes at the 250-seat waterfront restaurant, which is why he earned a promotion that broadened his role to oversee multiple restaurants on the East End and in Jackson, Wyoming. Among his popular offerings, Bogardus’s English Pea Hummus is a true showstopper. It’s no wonder people visited DansPapers.com to learn the recipe!

Clam chowder is an East End staple, influenced by our New England connections and cherished by many Hamptons and North Fork residents. Of course folks would want to make Chef Thomas Bogia‘s recipe, as served at Southampton’s Manna Restaurant at the Lobster Inn. Along with the clams and potatoes, this rich, decadent chowder is loaded with bacon, butter, wine and garlic — what’s not to love?

Another divine chowder lands as the third most-read on our list, this time a potato and celery chowder by chef Michael Rozzi of East Hampton mainstay, The 1770 House. Just reading the recipe gets mouths watering for Rozzi’s hearty soup, and it serves 10 (or five, because everyone will want a second bowl)!

Created by Montauk’s La Fin Kitchen & Lounge chef James Tchinnis, these eggplant meatballs placed second on our list due to the exploding popularity of plant-based alternatives to traditional carnivorous fare. An easy and delicious vegetarian option using eggplant as a meat substitute — along with a blend of rice cereal, beans and seasonings — these meatballs are also gluten-free. No doubt readers from locales around the world, not just the East End, found this recipe as they searched for fabulous meat-free dishes.

Topping our list, Lulu Kitchen & Bar chef Philippe Corbet‘s Whole Roasted Cauliflower recipe proved once again that fine dining is no longer all about steak, pork and lamb. A magnificently simple creation, this one lives and dies by its scrumptious, lemony, garlicky Greek yogurt sauce, which is detailed with step-by-step instructions thanks to Corbet’s recipe. 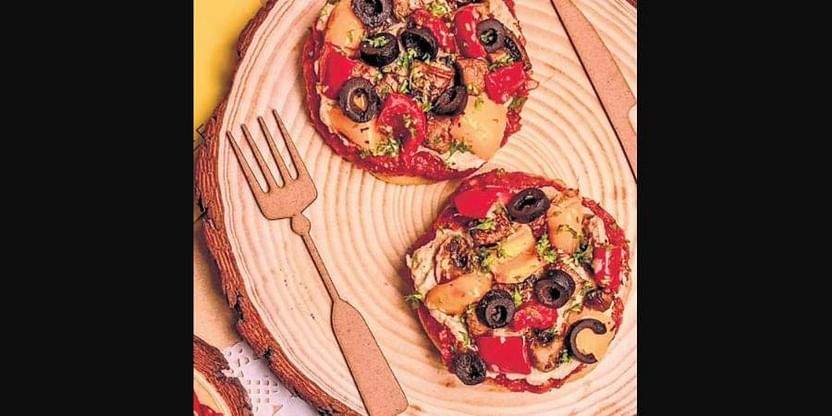