ALLEGANY — A variety of dishes one might find in the local fire department’s kitchen, as well as classic favorites from salads to fish fries, can be found at the new Westside Firehouse at 3 E. Main St.

The restaurant, which opened in October, is owned by Allegany native Nathan Borden, an Allegany-Limestone graduate who most recently worked as a banquet chef at Holiday Valley in Ellicottville for the past several years.

“I had always wanted (my own place) but it always seemed to be just out of reach,” he said. “This sort of got dropped into my lap, and I figured now or never.”

The idea to make the restaurant firehouse themed was as a tribute to Borden’s brother, Joe, a volunteer firefighter in the area for 15 years. He also said it was a way to thank first responders, especially after the past two years.

“First responders don’t get enough credit,” he said. “They can bring their families any day of the week, it doesn’t matter if they have two in their party or 30, it’s 10 percent off.”

The menu includes melts, sandwiches, wraps, salads and burgers as well as Friday fish fry and all-day breakfast on Sunday.

“A lot of our stuff is what they woud make in a firehouse,” said restaurant manager Terrie Howard, a resident of Bolivar. “A big one is a Fire-Alarm Burger that everybody raves about.”

Borden said they try to make every dish as fresh and homemade as they can. Also serving up orders from the kitchen is his mother, Janet Seeley, who makes all the desserts from scratch.

“It’s ‘Made by Mama,’” Borden added. “Everybody just knows, ‘Did Mama make the desserts today?’”

Howard said the restaurant tries to cater to both the older and younger generations by making it a place for the whole community to come together. She said most of the diners have been from Allegany and some from the greater Olean area.

The restaurant’s decor is a work in progress, Borden said, but is being transformed into a firehouse feel. Several area departments have donated old equipment and uniforms that are displayed throughout the dining room.

Borden said they would like to attract more students from nearby St. Bonaventure University, including offering delivery to several spots on campus as well as the possibility of discounts.

Borden said they also offer catering for events. He said their different from most caterers because they’ll work with the customer to create a menu unique for them.

“We don’t have Grandma’s secret raviolis, but we can do that if you work with us,” he added. “Catering is my bread-and-butter.” 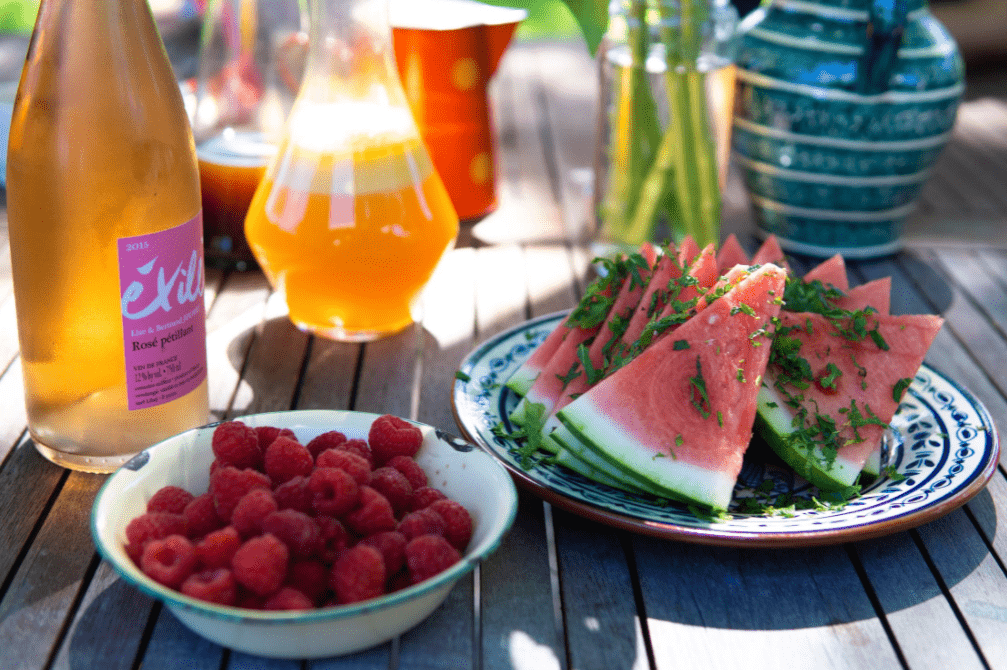 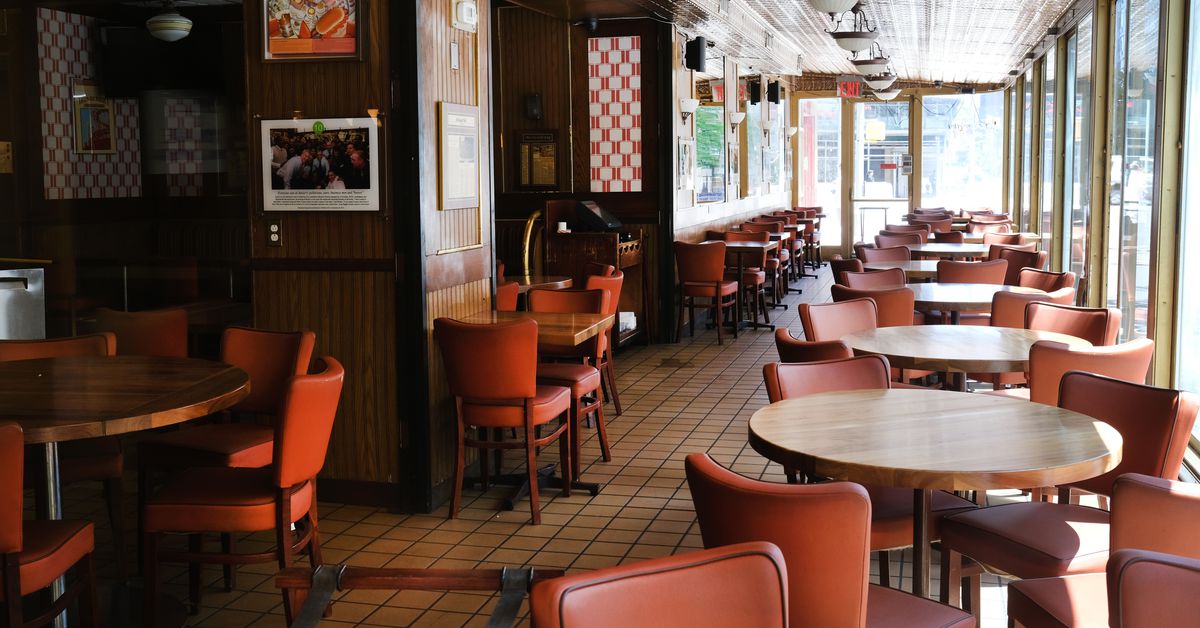