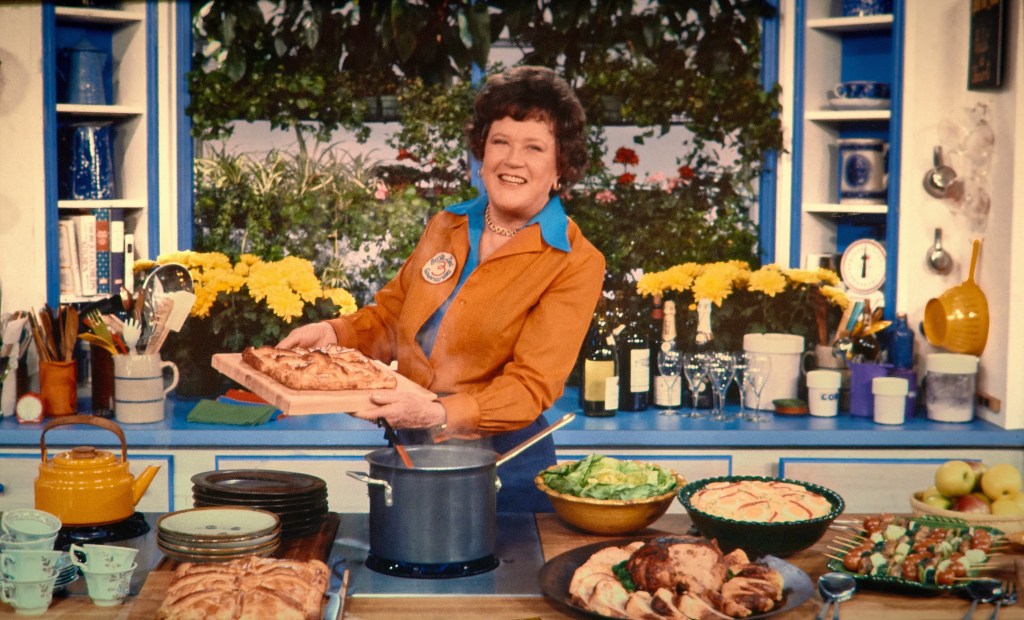 Julia Child, who single-handedly changed the way Americans eat and buy food, is the focus of a documentary portrait called, simply, “Julia.”

Thanks to her celebrated cookbook “The Art of French Cooking” in 1961, Child (1912-2004) reigned among the most famous women in America, starring for decades in her wildly popular home cooking series on WGBH. She was parodied on “SNL” and Meryl Streep played her in the movies.

But why a Child documentary now?

“Her story is so extraordinary but there are parts of it that we felt people didn’t know,” said Betsy West who directed “Julia” with Julie Cohen. Their films include “RBG” and the current “My Name is Pauli Murray.”

“Also,” West continued, “just the fact that Julia has such a profound impact on our world. She really changed the way Americans think about food, changed the kind of people who could be on television. In the early 1960s, that was pretty revolutionary.”

Child met her husband, Paul Child, when they worked in the Office of Strategic Services — the precursor of the CIA — in the Far East during WWII. When he was transferred to Paris, she graduated, the only woman, from the famous Le Cordon Bleu school in 1951.

“She opened the doors for women in culinary fields,” West said. “We felt the impact was huge and deserves to be explored.”

Super chef David Chang, asked what he knew about Child, declared, “She set the tone for how we eat today. If there was a sainthood in the food world, she’d be on it.”

“We tried to present a complete picture of Julia,” Cohen noted of the woman born into an upper-class conservative California Republican family who left that “very narrow background to discover the world alongside the discovery of food.”

“Julia” charts how, in the 1980s, Child made a major attitude change, regarding homosexuality. “We want to show how she evolved,” West said, “and that included some chapters where she didn’t change. We wanted to dig into that as well.

“We see her attitude about homosexuality, and how her relationship with her lawyer, who died of AIDS, really affected her. She had a real 180 degree turn on that.”

Perhaps most amazing is that for all of her towering achievements and global celebrity, Julia’s marriage thrived — until Paul’s death in 1994.

“All their friends talked about how devoted they were,” Cohen said. “It was very clear it was a genuine romance. A ‘feminist marriage’ — with Paul’s becoming Julia’s No. 1 supporter. That was also a part of the story that really appealed to us.” 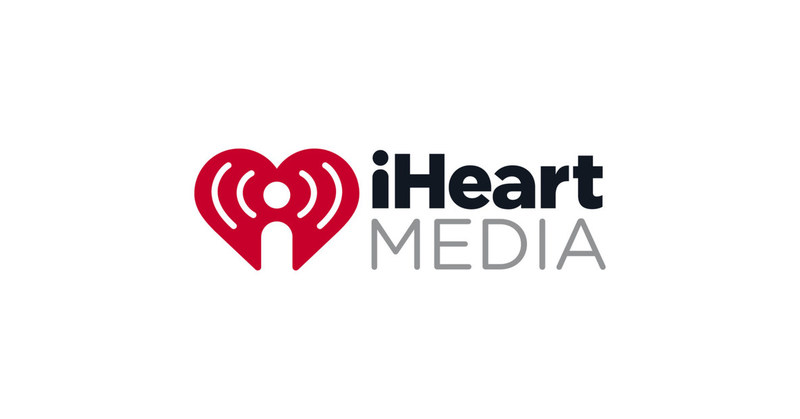