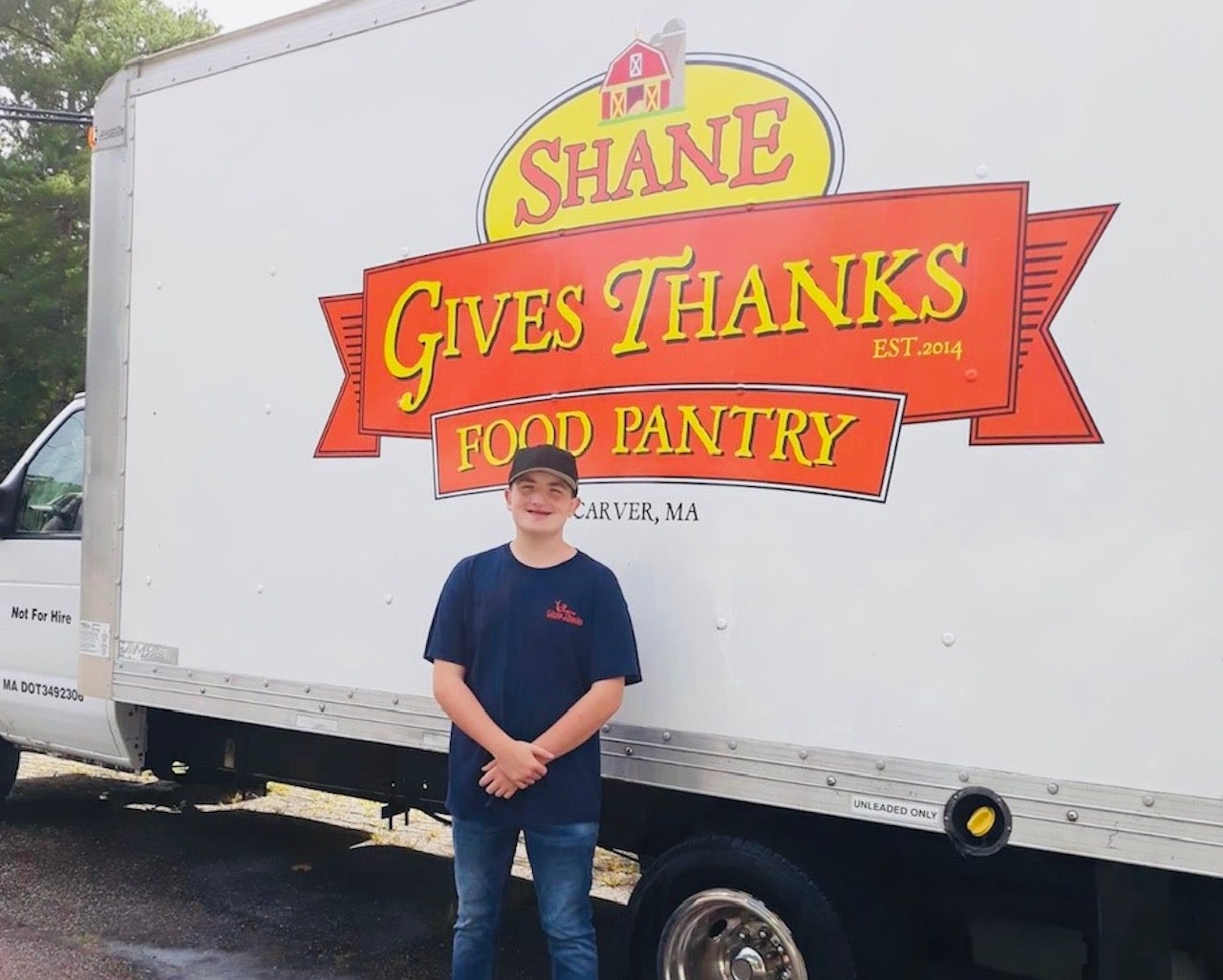 A Carver teen known for giving back to his community by running his own food pantry is now the one in need of help.

Shane McColgan, 14, who is usually healthy, became very sick unexpectedly last Tuesday, according to his aunt and godmother Monica Cole. Since then, he was rushed to Boston Children’s Hospital and was diagnosed with Acute Myeloid Leukemia, or AML.

“Things went down so quickly with him,” Cole said. “Five or six hours after being in the hospital, he was in the [intensive care unit].”

A team of oncologists began chemotherapy on McColgan so he could begin fighting the cancer immediately.

A setback came on Sunday when he suffered a brain bleed and had to have surgery, Cole said. Shane is under medical sedation while his body fights.

“It’s just turned the family upside down,” Cole said. “It was just so unexpected.”

Despite all the family has been through, McColgan’s giving nature has pushed his family to keep the food pantry operating.

McColgan was 7 when he decided he wanted to open a food pantry to help other kids who didn’t have enough to eat after seeing a television commercial about hunger. That’s when the Shane Gives Thanks Inc. Food Pantry was born. It is now Carver’s food pantry, and also helps residents of Plympton, according to its website.

“That’s what he would’ve wanted,” his aunt said.

Meanwhile, as McColgan stays in the hospital, his family reads him messages and texts sent by those who care about him. They talk to him and play music.

A GoFundMe has been set up to help pay for McColgan’s medical expenses. So far, it’s raised nearly $74,800 with a stated goal of $75,000 as of Tuesday afternoon.

“I would love people to know that we appreciate the prayers, the messages, the emails, the cards,” Cole said. “The support the community has provided to us has been amazing. We appreciate the donations, we are more than grateful for that.”

Cole encouraged those who can to donate blood and platelets — you never know when you or a loved one might need them.

“No child should ever ever have to go through what he and many other kids are going through,” she said.

Stay up to date on all the latest news from Boston.com

‘It was just so unexpected’: Carver teen who operates food pantry diagnosed with leukemia 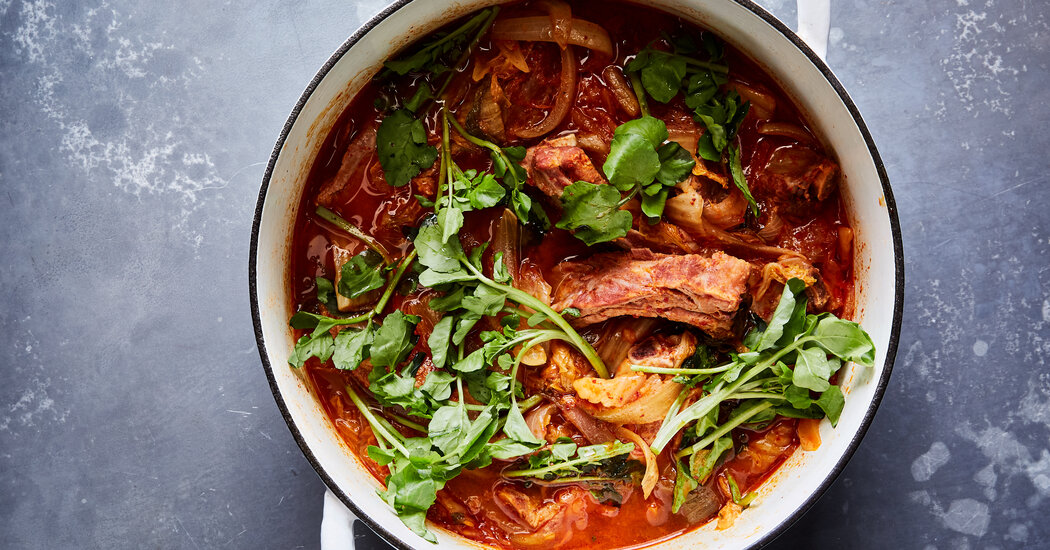 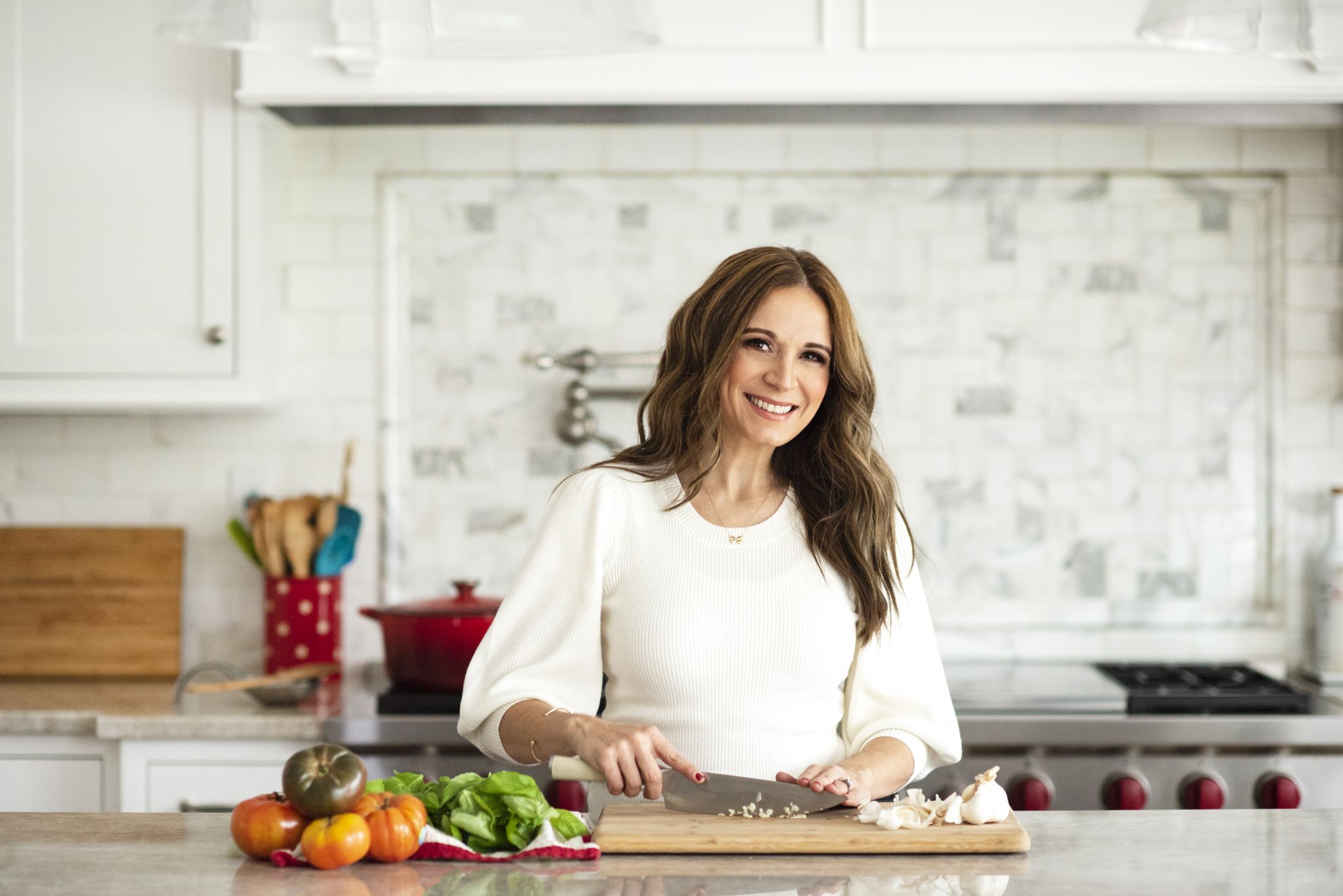