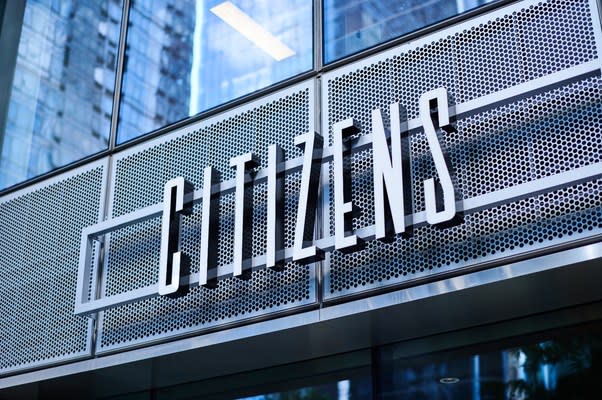 **With the Goal of Creating Community through a shared mutual love of food, Citizens New York at Manhattan West will provide a one-stop culinary destination featuring kiosks for C3’s popular digital restaurant brands, as well as providing a central digital kitchen for C3’s Go by Citizens app**

Founded and led by visionary Sam Nazarian, C3 (Creating Culinary Communities) is the fastest-growing food-tech platform today. The company is re-imagining the food service industry by tapping into the power of exceptional culinary talent, digital brand IP, and bringing its portfolio of more than 40 culinary brands to C3 established shared kitchens and mobile delivery with the next-gen Go by Citizens app.

Under the same roof, guests can also enjoy elevated dining sit-down restaurant experiences at Casa Dani and Katsuya. From one of Spain’s most internationally renowned chefs, Dani Garcia, Casa Dani is an invitation to his own home through avant-garde cuisine and a menu featuring items inspired by Spain’s Mediterranean south. Additionally, Citizen’s will house Katsuya, the innovative Japanese concept by Master Chef Uechi Katsuya known for bringing expert execution of traditional Japanese to California style cuisine. Katsuya was originally opened in Brentwood, CA in 2006 and quickly gained a cult following of celebrities and industry elite alike. Locations have since been opened in Hollywood, Glendale, and downtown LA, but this will be Katsuya’s first foray onto the East Coast.

Commenting on the opening of C3‘s first culinary market, Sam Nazarian, C3‘s Founder and CEO said, “We are thrilled to showcase C3‘s portfolio of culinary brands all under one roof. Working with world renowned international talent, Citizens New York will provide a unique dining experience for all, serving as a high-energy destination for food and culture.” Nazarian added, “Citizens New York will reinvigorate the culinary scene with C3‘s newest offerings and also work to bring together shared community based on a love of food!”

C3‘s Go by Citizens app will be operated utilizing Citizen New York’s central digital kitchen, offering prompt meal delivery or pick up at one of the service stations within the culinary center. The groundbreaking app, developed in partnership with Lunchox, enables users to mix and match any of the vendors within Citizens into a single order, granting them the power to satiate all of their cravings at once — without any hidden fees. Go by Citizens will quickly become a go-to delivery alternative for customers seeking a variety of options – from tempura nori tacos to the Impossible truffle burger and ice cream.

Given the company’s focus on mobile and delivery brands, C3 is also advancing sustainability both in the Citizens culinary market and through food delivery. One key aspect of this is found in key C3 brand package design and with eco-conscious packaging that is as eye-catching as it is environmentally safe. Working with partners, the C3 team has engineered carbon-neutral boxes made from recyclable materials for its’ popular brands like Krispy Rice, Umami Burger and Sam’s Crispy Chicken. The playful packaging is made of cardboard paper, vegetable-based glues, water-based coating and adorned with illustrations made from soy-based ink.

Sustainability elements are also found in the Citizens culinary market’s smart design. Designed by award-winning architect, David Rockwell, Citizens’ bold architectural elements include geometric food counters, vibrant imagery, and alluring low lighting to create the ambiance of an upscale restaurant. The marketplace is designed with plenty of open pathways for easy browsing, grab and go, and meal pick up service.

“With Citizens New York, we are turning the typical culinary market on its head, bringing our hospitality point of view to a communal, neighborhood marketplace that enhances and elevates an everyday ritual for workers, tourists, and locals alike,” said David Rockwell, Founder and President, Rockwell Group. “Each full-service restaurant and food stall has a distinctive look and feel, but they are unified through the layering of natural materials and sculptural features,” added Greg Keffer, Partner and Studio Leader, Rockwell Group. In the market hall, we floated the eateries away from columns to create ample room for people to gather, eat, and people-watch. Varied seating zones energize the space and transform the atmosphere from day to night.

Citizens New York at Manhattan West will serve as C3‘s first culinary market to open in the United States. C3 has sold more than 1.3 million meals during the last twelve months. As of February 2021, C3 has over 250 digital brand locations across the U.S with an expansion pipeline to well over 1,000. To date, C3 has hired more than 3,500 employees across the U.S. with plans to hire another 5,000 employees domestically and internationally with offices in Miami, Los Angeles, New York, London, and Riyadh, Saudi Arabia.

For the Citizens New York culinary market, plans for expansion include a new 24,000 square foot Citizens Culinary Market to open in Atlanta in 2022 and subsequent locations in Seattle, Miami, Chicago, Philadelphia and California, as well as taking over the kitchens within Graduate Hotels national network of properties in leading college markets across the country. Expanding into international markets this summer, C3 has partnered with Kitopi, the GCC’s leading managed cloud kitchen platform, to bring a Citizens Culinary Market to the United Arab Emirates. Additional expansion includes the recent announcement of C3 Arabia, a partnership with investment group WK Holding to bring a Citizens culinary market to Saudi Arabia, as well as expansion plans throughout Europe and the UK.

About Rockwell Group
Based in New York with offices in Los Angeles and Madrid, Rockwell Group is an interdisciplinary architecture and design firm that emphasizes innovation and thought leadership in every project. Founded by David Rockwell, FAIA, and led by David and partners Shawn Sullivan and Greg Keffer, the 250-person firm merges performance and architecture to create extraordinary experiences and built environments across the globe. Inspired by theater, technology, and high-end craft, the firm creates a unique narrative for each project, ranging from restaurants, hotels, airport terminals, and hospitals, to festivals, museum exhibitions and Broadway sets. For more information, please visit www.rockwellgroup.com. 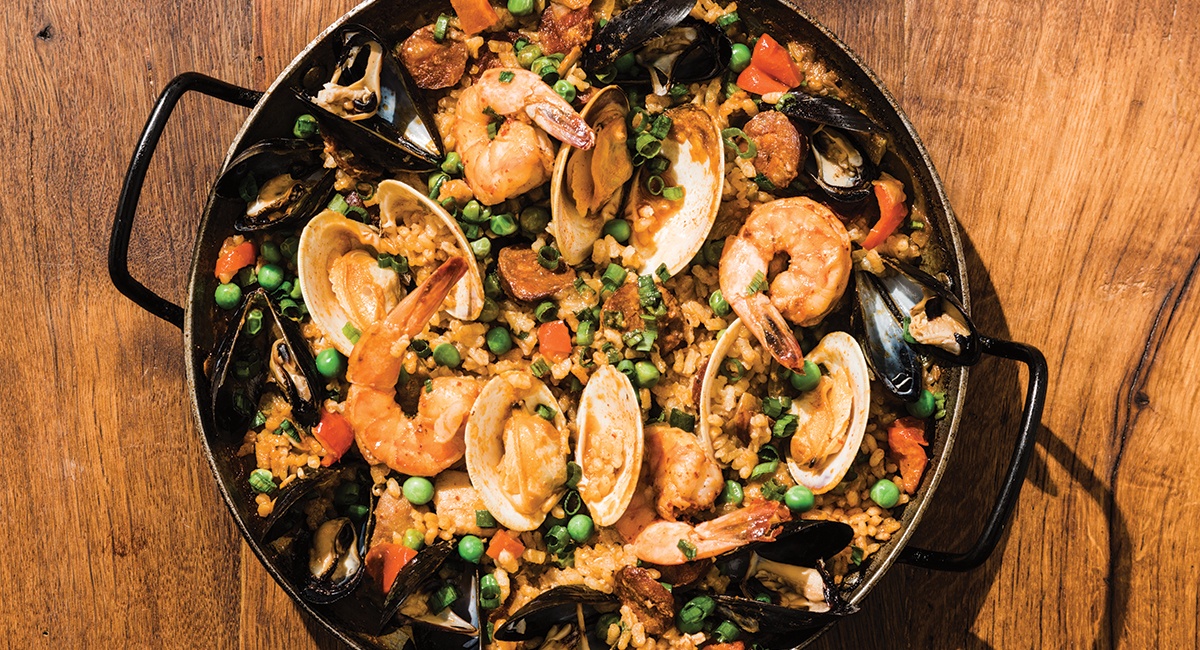