Butler Community College broke ground on a new culinary arts building in Andover on Thursday, the latest chapter in a years-long turf war between Butler and WSU Tech, which launched its own culinary program this year.

The new Butler facility will be named after Scott Redler, the Freddy’s Frozen Custard co-founder whose major donation funded the project.

Butler’s hospitality program, which was based in Wichita’s Boston Recreation Center from 2012 until last spring, was forced out of Sedgwick County by WSU Tech, which is hosting its first cohort of culinary students this semester in the rec center space.

On Thursday afternoon, Butler broke ground on the new 8,400-square-foot Redler Institute of Culinary Arts, on a piece of land in front of the Dillons at Kellogg and Andover Road.

The facility is expected to open for students by fall 2022.

“The passion that you get to see when you watch students talk about food and culinary and hospitality — that’s why we do what we do,” Redler said at the groundbreaking ceremony.

Redler serves on Butler’s Culinary Advisory Committee and his wife, Betsy, is a member of the Butler Community College Foundation board of directors. The couple has also established an endowed hospitality scholarship through the college.

In April, they gave an undisclosed amount of money to Butler’s culinary program, which the college touted as the largest gift in program history.

But Redler, who sold Freddy’s in March and remains the chain’s chief experience officer, has WSU connections, too. He serves on the Wichita State Innovation Alliance, the nonprofit organization that manages public-private partnerships on WSU’s Innovation Campus.

Redler, who declined to tell The Eagle how much he and his wife donated for the new building, said he’s confident there will be enough demand to support both schools’ culinary programs.

When WSU Tech went to the Kansas Board of Regents seeking approval of their own culinary program last summer, Butler formally objected, arguing that Wichita’s economy couldn’t support a second program.

The WSU Tech culinary school is headed by the married chef duo of John and Lexi Michael, who helped build Butler’s culinary program in Wichita.

Butler officials said their culinary program’s current enrollment is in the upper 80s, but the new facility is being built to accommodate 200 students by the 2023-2024 academic year.

The new building is being designed and constructed by Hutton.

Matthew Kelly joined The Eagle in April 2021. He’s covering business and development in the Wichita area. You can contact him at 316-268-6203 and [email protected] 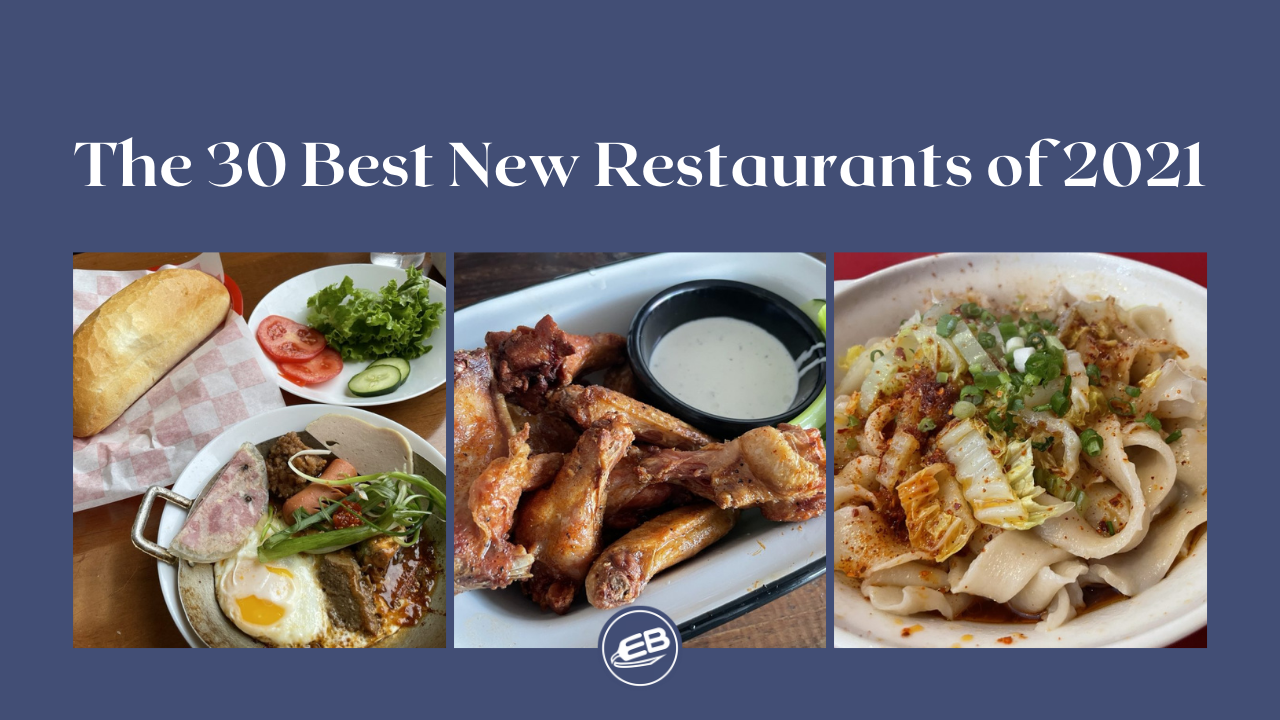