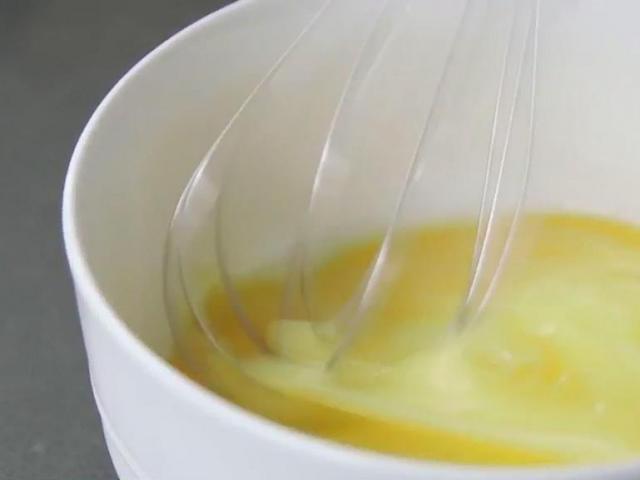 By TIANA KENNELL, The Asheville Citizen-Times

On Monday, the episode titled “Best in Show” featured Carney and her baking assistant and fellow gingerbreader, Cheryl Filion, of Medina, Ohio.

Three teams of two — a gingerbreader and baking assistant — entered the Food Network studio kitchen to compete for $10,000 worth of prizes.

Host Jesse Palmer gave the guidelines of the contest, including that the teams would have 10 hours to create a snow globe depicting a holiday memory primarily made with gingerbread. Also, they would have to create a dessert using coconut, a representation of snow, to incorporate into the creation.

Carney and Filion aimed to make a nostalgic Christmas display of their personal holiday memories in their hometowns. It included a gazebo, a rocking horse and scenes of people sledding and ice skating. They elevated the design by including 3D gingerbread trees and using mechanical turntables to rotate the ice skaters, sledders and the base of the snow globe.

They baked shortbread cookie trees with cherry amaretto and a sprinkle of coconut on top.

Judges Nacho Aguirre, Kardea Brown and Breegan Jane were in awe of Carney and Filion’s creation and made comments such as, “I felt like a kid again” and “My mind is ginger-blown” and “There’s so much joy when I look at this…”

“I was incredibly nervous just waiting for them to announce it,” Carney said. “Cheryl and I knew we’d done a cohesive, beautiful piece and it was so nice to get that confirmation from the judges and other contestants.”

Yet, the judges were critical of certain aspects from the visible woodworking at the base to the coconut baking twist. The cherry amaretto shortbread cookie trees were said not to have enough coconut flavoring compared to other flavors in the cookies.

Many things didn’t go to the original plan, Carney said, but the bakers were happy with the overall piece.

The judges reviewed the final creations of the three teams. They agreed that one of the creations was the most cohesive and well-executed with intricate details that added up to a clear story and visual “wow,” Palmer said.

After deliberating, the judges selected Carney and Filion as the winners. Carney and Filion’s prize was a $10,000 photo and video suite, sponsored by Wal-Mart, that they can use to “capture new memories fit for a snow globe,” Palmer said.

However, post-show Carney and Filion opted to take the $10,000 cash prize.

“It was an absolutely wonderful experience, and we are obviously thrilled with the verdict,” Carney said. “We had so much fun. We went into it wanting to have fun and it was the outcome we hoped for. Before I entered, I had a dream that we won, so truly, in this case, dreams came true.” 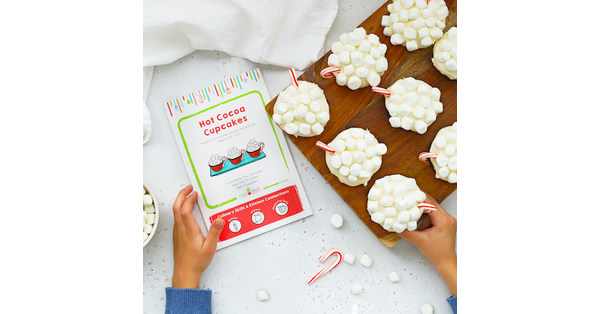