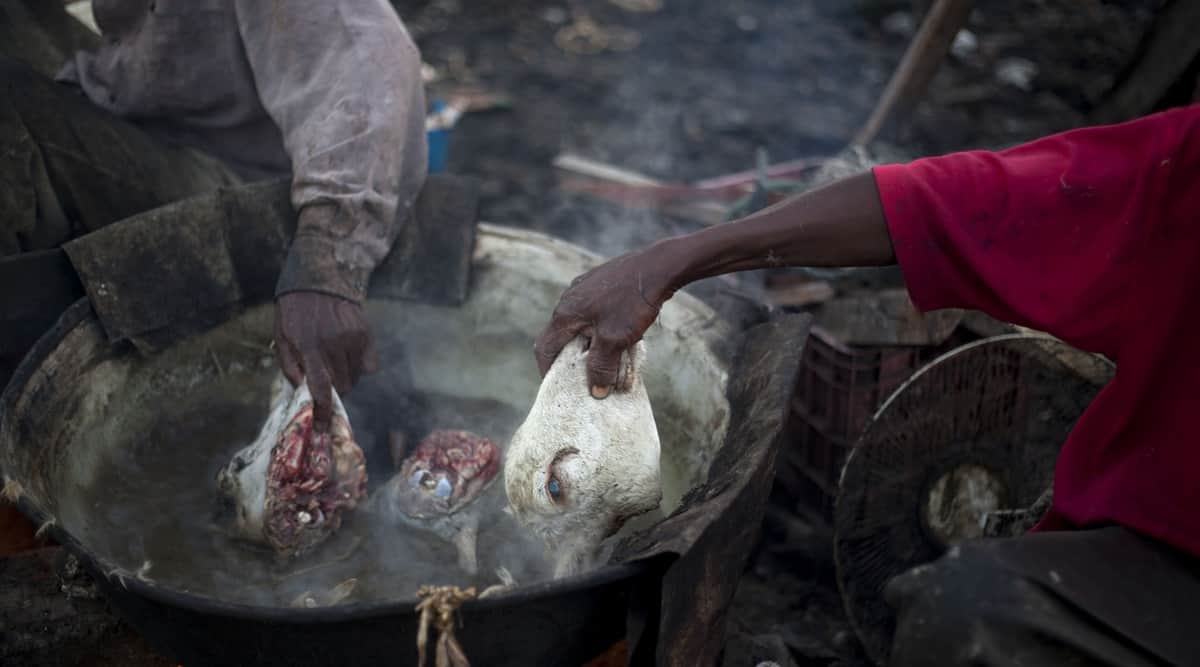 The United Nations cultural agency on Thursday included Haiti’s joumou soup, a symbol of the nation’s independence and dignity of the world’s first black-led republic, in its intangible cultural heritage list.

According to Audrey Azoulay, the director-general of UNESCO, the soup, “tells the story of the heroes and heroines of Haitian independence, their struggle for human rights and their hard-won freedom.”

The Intangible Cultural Heritage Committee has just decided to inscribe Joumou soup on the Representative List of the #IntangibleHeritage of Humanity.

Apart from joumou soup, the famous Senegalese dish Ceebu Jen also found a place on the coveted list. Originated in the fishing communities on the Island of Saint-Louis of Senegal, this dish and associated practices “are viewed as an affirmation of Senegalese identity,” as per ich.unesco.org.

Ceebu Jën, a culinary art of Senegal, has just been inscribed on the #IntangibleHeritage list.

The UNESCO cultural heritage list was established in 2008 in order to protect national traditions across the globe. The list comprises “traditions or living expressions inherited from our ancestors and passed on to our descendants, such as oral traditions, performing arts, social practices, rituals, festive events, knowledge and practices concerning nature and the universe or the knowledge and skills to produce traditional crafts”.

Over the years, several foods and food traditions have found place on this prestigious list. Let’s take a look at some of these.

In 2010, traditional Mexican cuisine found place on the prestigious list. This cuisine is a cultural model comprising farming, ritual practices, age-old skills, culinary techniques and ancestral community customs. As per UNESCO, “Mexican cuisine is elaborate and symbol-laden, with everyday tortillas and tamales, both made of corn, forming an integral part of Day of the Dead offerings.”

Oshi Palav, a traditional meal and its social and cultural contexts in Tajikistan

Given the dish’s cultural importance, UNESCO added oshi palav, a traditional dish of communities in Tajikistan, to the list in 2016. Prepared using vegetables, rice, meat and spices, this dish is considered an inclusive practice that aims to bring people of different backgrounds together. “Knowledge and skills associated with the practice is transmitted on an intergenerational basis in families, in addition to cooking schools from master to apprentice,” as per UNESCO.

Kimjang, making and sharing kimchi in the Republic of Korea

Kimchi is a popular South Korean fermented dish that forms an essential part of Korean meals. Inscribed in 2013 on the Intangible Cultural Heritage list, Kimjang, the art of preparation of kimchi, is “an important reminder for many Koreans that human communities need to live in harmony with nature.” Kimchi consists of salted and fermented vegetables, with cabbage and radish being the most common.

Lavash, the preparation, meaning, and appearance of traditional bread as an expression of culture in Armenia

It is a traditional thin bread that forms an integral part of Armenian cuisine. Added to the list in 2014, Lavash’s preparation is done meticulously by a small group of women with great effort, coordination, experience and special skills. “It plays a ritual role in weddings, where it is placed on the shoulders of newlyweds to bring fertility and prosperity. The group work in baking lavash strengthens family, community and social ties,” according to UNESCO.

Inscribed in 2017, Nsima, the culinary tradition of Malawi stands for the culinary and dietary traditions of Malawians as well as the dish, a form of thick porridge prepared with maize flour. A Malawian staple food, it is served with various things like soups and stews, meat or fish, and cooked vegetables. “Nsima is made is bound up with Malawians’ way of life, and eating Nsima is a communal tradition in families and an opportunity to strengthen bonds.” 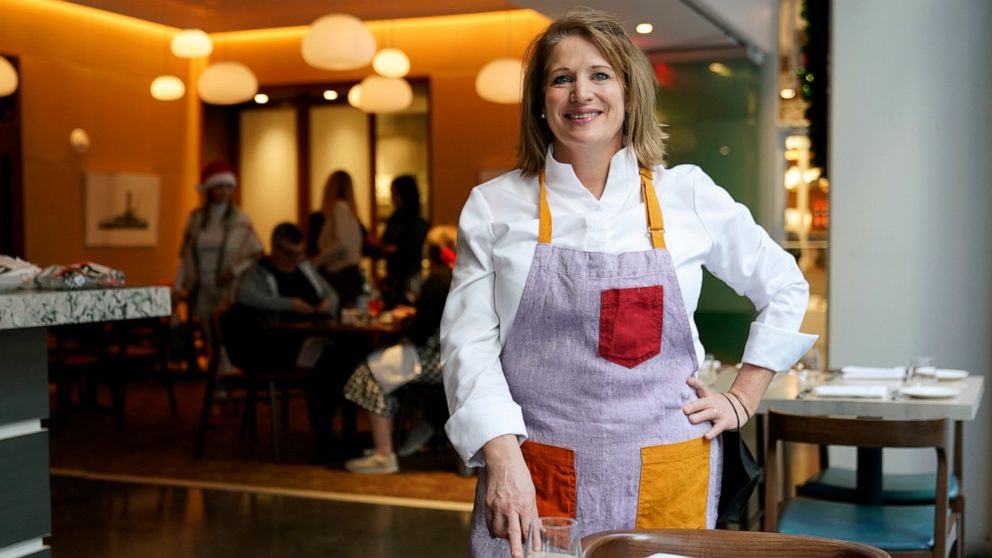